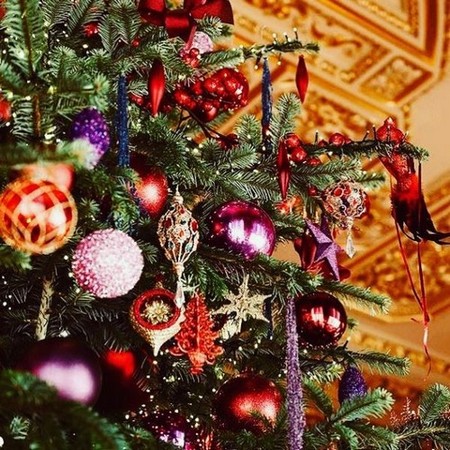 Christmas decorations have been going up around the world for months now, but they just arrived at Buckingham Palace. On Tuesday, the Royal Family announced the arrival of the Christmas Trees on Twitter with a video showing spectacular décor throughout the royal residence. The tradition of the Christmas tree was first made popular by Queen Victoria and Prince Albert in the nineteenth century and has since become a highly anticipated event. From the 15-foot Nordmann fir, which was sourced from Windsor Great Parks, that towers in the Marble Hall to the smaller firs flanking the Grand Entrance, there’s no doubt the palace is filled with holiday cheer.

The video released by the Royal Family shows staff members setting up and shaping the trees. Each is decorated with glistening white lights and embellished crown ornaments, which is only fitting for the Queen. Looking around the palace, you’ll also find staircases, most notably the Grand Staircase which features the King George IV-era gilt-bronze balustrade, draped with garland that’s adorned with colorful baubles.

But Buckingham Palace isn’t the only royal residence dressed up this year. Prince Charles and The Duchess of Cornwall have revealed their decorations through the official Twitter account of Clarence House, and the Queen’s tree at Windsor Palace is looking festive, too, with a more colorful theme.

It has been two decades since the restoration of the Queen’s official residence following a devastating fire that hit in November 1992. The Royal Collection Trust installed decorations across the Lantern Lobby, the State Dining Room, the Grand Reception, and the castle precincts, highlighting the five years of recovery work that went into restoring nearly 100 of the castle’s rooms. 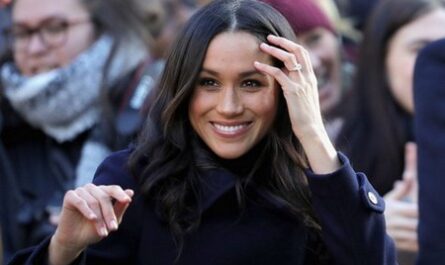 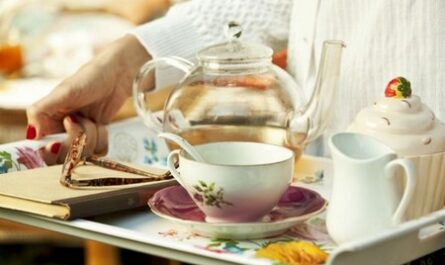