The great and good of the fashion world gathered in New York last night to celebrate the very best of their industry.

Picking up the inaugural Influencer Award was Kim Kardashian West, who brought a touch of humour to proceedings by admitting that she was “kind of shocked” to be winning a fashion award considering she’s “naked most of the time”.

Attendees who didn’t win an award but won serious style kudos thanks to their look included Kendall Jenner in Alexandre Vauthier, Gigi Hadid in Versace and Kaia Gerber in Alexander Wang.

Womenswear Designer of the Year: Raf Simons of Calvin Klein

Menswear Designer of the Year: James Jebbia of Supreme

Accessories Designer of the Year: James Jebbia of Supreme Swarovski

Rihanna Is Expanding Her Empire, Launching A Luxury Fashion Label Later This Year 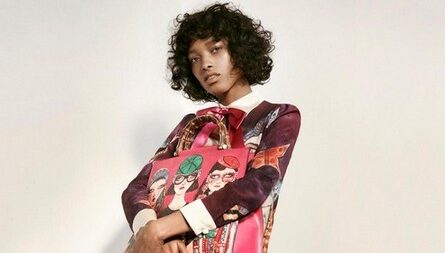 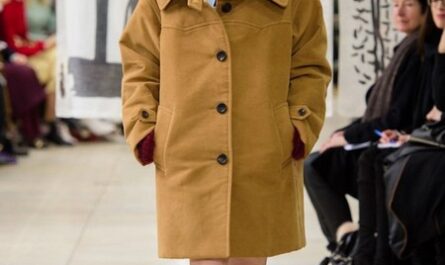