The stars certainly brought their A game to the red carpet this year, busting out fun, colorful ensembles from the world’s biggest designers. Here are all the boldest and best red carpet looks from 2019 VMAs:

I think we can all agree that Lizzo totally shut down the 2019 VMAs red carpet with this look. The “Truth Hurts” singer turned heads with a fire engine red Moschino gown (with the word “siren” written across it), 60s-inspired beehive hairstyle, and Gismondi 1754 jewelry. 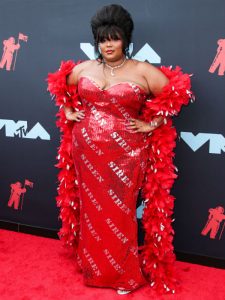 The singer basically matched her award in her silver Christian Siriano gown. 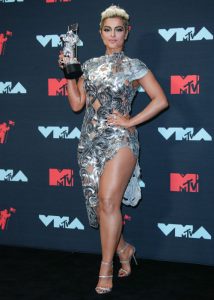 She never said she was subtle. The singer stunned in a red Dundas gown over leather lingerie – complimented by her rainbow-dyed hair part. 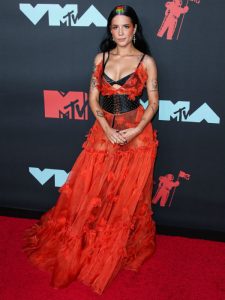 The actress stuns in this lime-colored sequined gown by Yousef Aljasmi. The best part? Her bedazzled phone accessory. Genius. 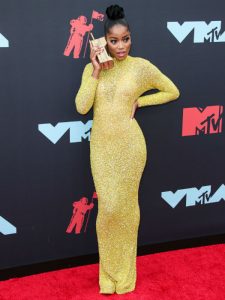 Taylor’s “Lover” era is proving to be her most colorful yet, and we can’t get enough of this Versace blazer-dress, Christian Louboutin shoes and Lorraine Schwartz jewels. 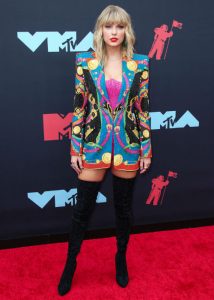 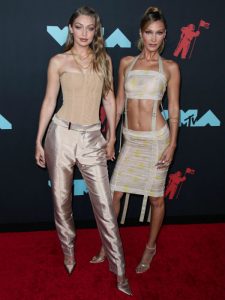 Red is apparently the color of the year. The actress and singer matches her Aadnevik gown to bright red lipstick for an old-schoolHollywood look. 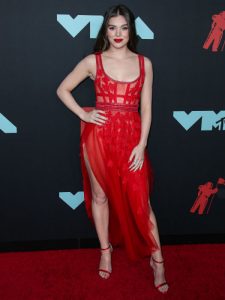 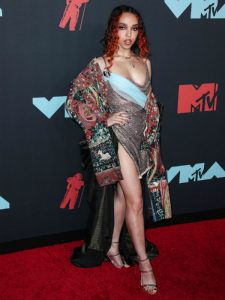 Cabello looks like a Grecian goddess in her white Balmain gown. 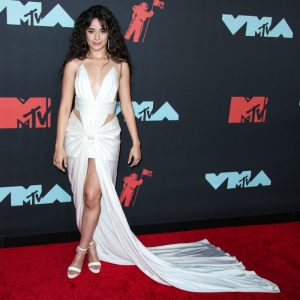 Heidi is still rocking the honeymoon glow in this black sequin dress by Nedo. 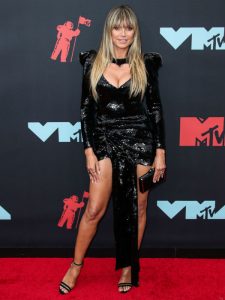 You might also like: Hollywood’s Hottest Hairstyle Is Super Simple To Execute At Home (Even For Short Hair!)

12 Timeless Sundresses You Can Wear This Summer And Beyond