We asked celebrity dentist Dr Richard Marques at Wimpole Street Dental, the man responsible for the pearly whites of Rita Ora and Binky Felstead, everything you need to know about the process.

If there’s one thing we’ve learnt from reality stars and A-listers, it’s that you can’t be in the spotlight without a megawatt smile. And with many of us wondering how to get those pearly celebrity whites, we’ve decided to put some of the most popular methods out there to the test.

From an organic DIY charcoal paste, to whitening strips, blue lights and even a £750 session at the dentist, these are the most effective ways to whiten your teeth and avoid a Ross from Friends-esque disaster.

So, how does teeth whitening work?

Teeth whitening works by lightening teeth from the inside out. The whitening solution usually contains either hydrogen peroxide or carbamide peroxide (although some methods do use other agents such as sodium perborate but these are generally considered less effective).

The peroxide solutions basically bleaches or whitens the enamel, which is the outer covering of the tooth, and the dentine, which is the inside of the tooth. When both the enamel and dentine are bleached or whitened you get a much improved colour of the teeth that is usually sustained well for the long term. 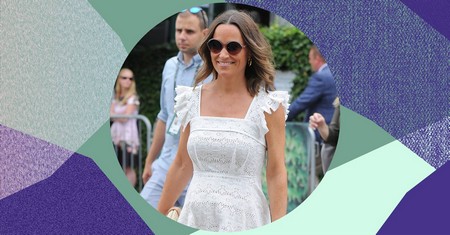 Clinics use hydrogen peroxide as well as home kits. Home kits can only use very very low levels of peroxide which is why they are not that effective. In clinic we are allowed to use higher concentrations as they are administered by a dentist, which gets much better results.

Is the legal amount of hydrogen peroxide able to be used in teeth whitening products in the UK lower than it is in America? How does this effect results?

The whitening lamps used in clinic are of a very high grade so get very good effects but the LED lights at home are generally not of the same quality. The whitening lights activate theses whitening gels so it is important to have a good one.

Will it make my teeth sensitive?

People with sensitive teeth can have their teeth whitened but are advised to use a desensitising paste first (like Sensodyne or Colgate pro-sensitive).The whitening does not damage the teeth but can cause teeth sensitivity (which is non-permanent). The desensitising toothpastes help to reduce or eliminate any teeth or nerve sensitivity from the whitening gels.

Turmeric – How to cook it, drink it and make a DIY facemask

How white will my teeth go?

You would generally expect to see an improvement of 5-10 shades (on the teeth workout chart) from teeth whitening involving an in-clinic treatment.

Will teeth whitening get rid of stains?

Yes but it is important to have stained teeth cleaned first by a dentist or Hygienist. If this is not done the whitening gel will not be able to work fully.

What are the best teeth whitening kits?

We’ve answered that one for you, here are our top picks… 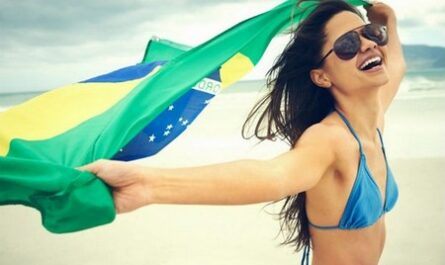 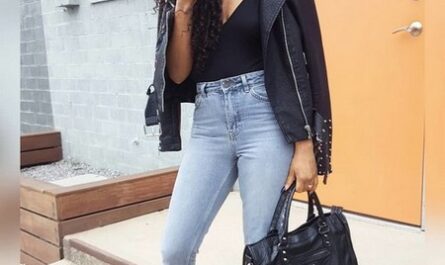 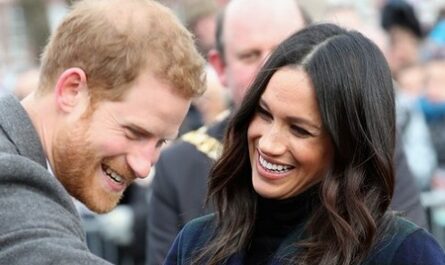