The biggest names in TV and film stepped out onto the blue carpet in glamorous gowns, elegant embellishments, and sexy thigh-high slits. From newcomers like Awkwafina to seasoned stars like Nicole Kidman, scroll through the looks that the stole the show below.

Awards season is in full swing, and just one week after the 2019 Golden Globes, celebrities once again brought their best – this time for the 24th annual Critics’ Choice Awards in Santa Monica. 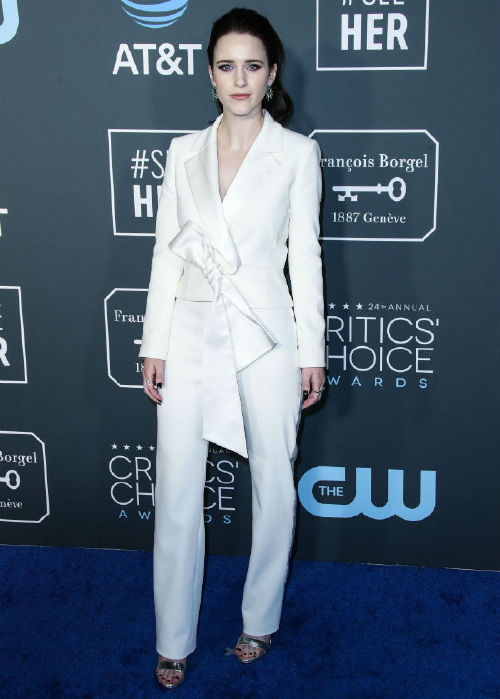 Wearing a white suit by Carolina Herrera and Nikos Khoulis jewels, the star of The Marvelous Mrs. Maisel won best actress in a comedy series. 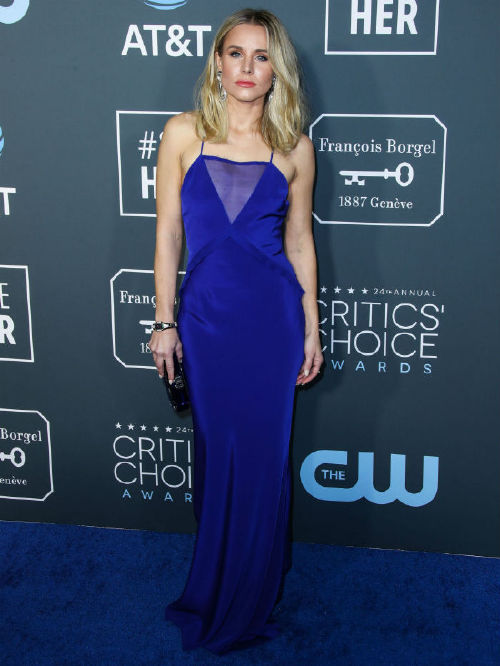 Bell was beautiful in blue, wearing a cobalt slip gown with sexy sheer paneling by Cushnie. 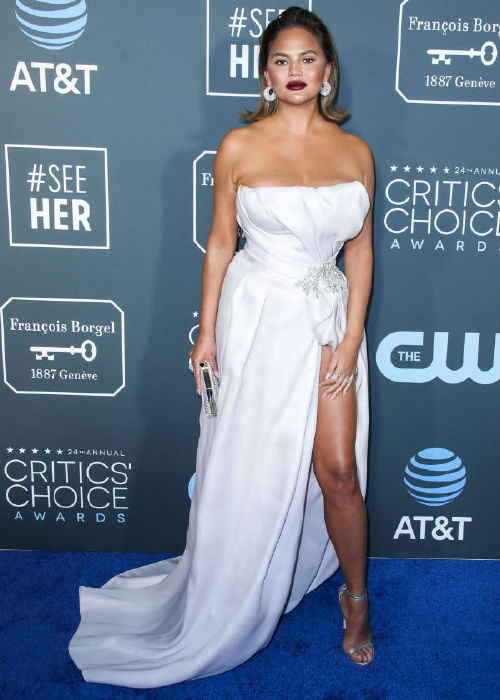 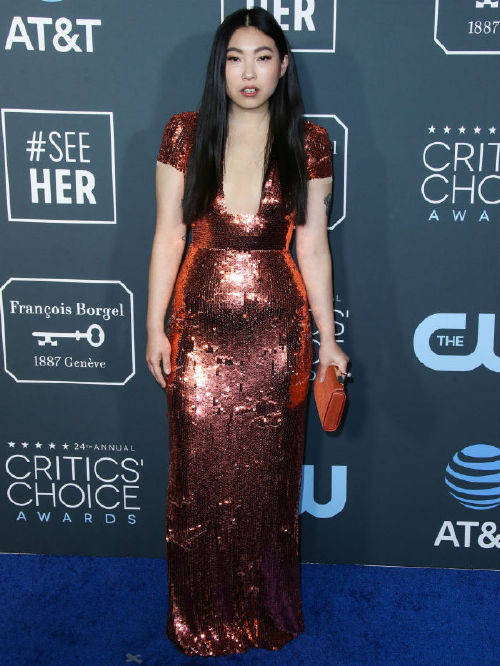 The Crazy Rich Asians actress lit up the red carpet in this copper sequinned dress by Elisabetta Franchi. 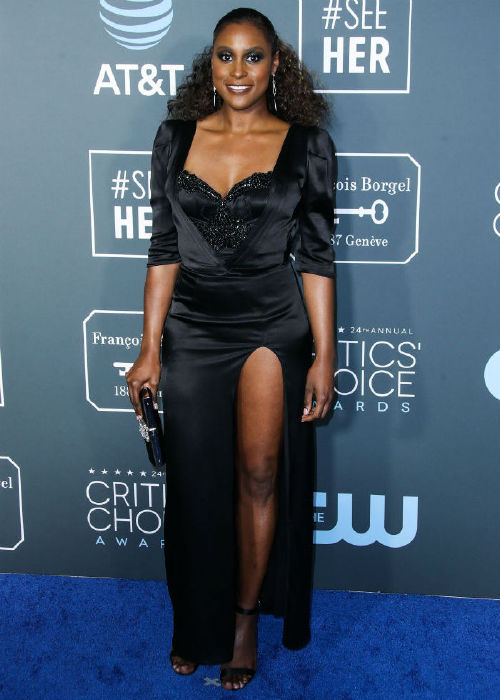 Debuting a collection from her trusted stylist Jason Rembert, Rae worked the red carpet in a black gown with a beaded bustier and thigh-high slit. 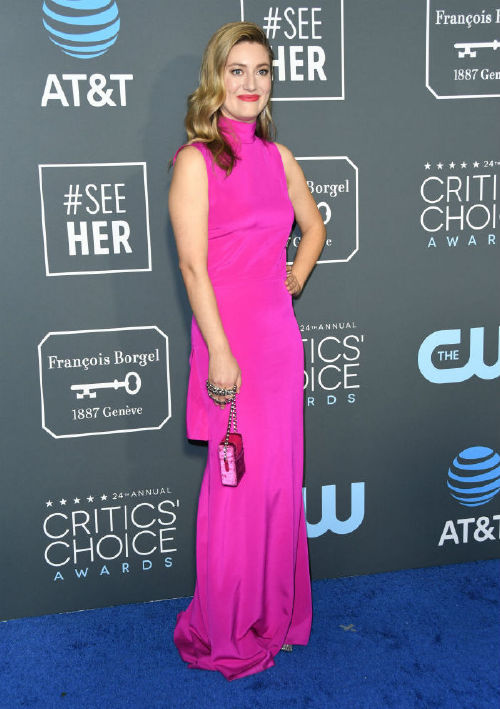 Nominated fro her role in Young Sheldon, Perry was a sight to see in fuchsia. 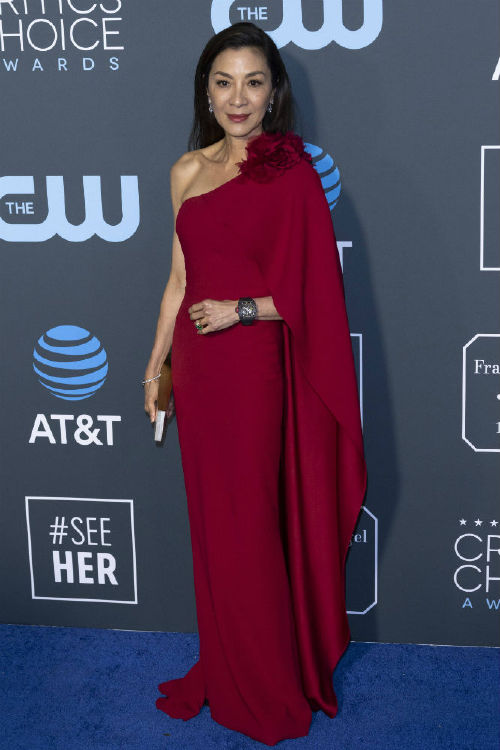 The Crazy Rich Asians star was a vision in this one-shoulder, double-faced satin gown with floral appliques. 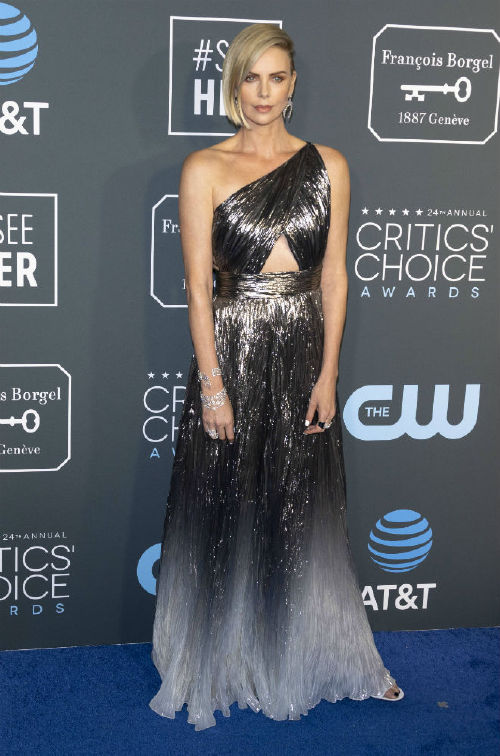 Theron, who was nominated for Best Actress in a Comedy for her work in Tully, sparkled in a metallic Givenchy gown. 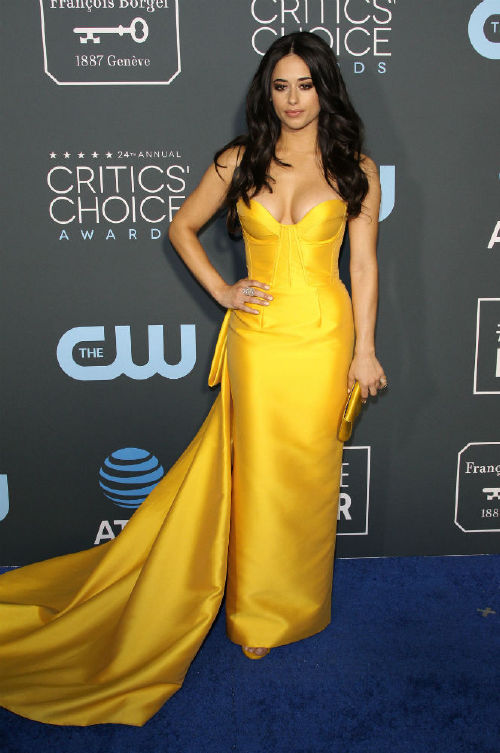 The dancer-turned-actress brightened up the blue carpet in a canary yellow Gustavo Cadile gown with a sweeping train and corset bodice. 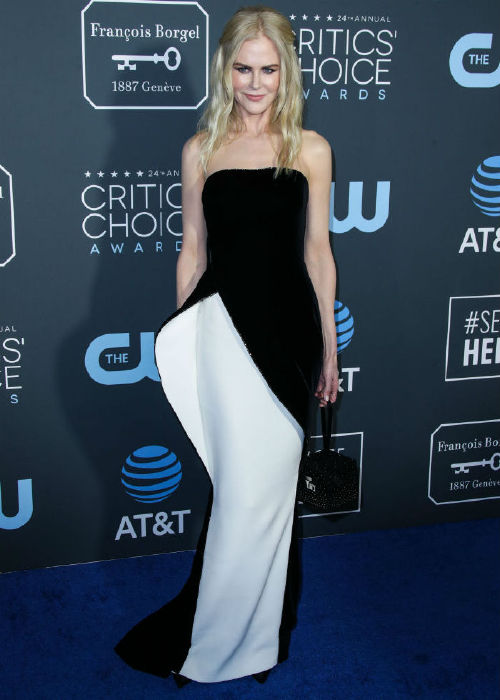 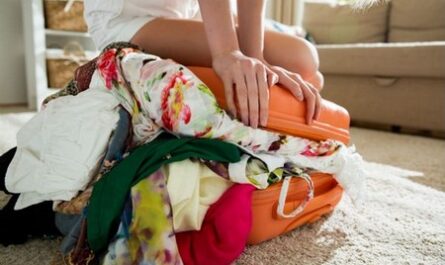 7 Wrinkle-Free Dresses For the No-Fuss Traveler 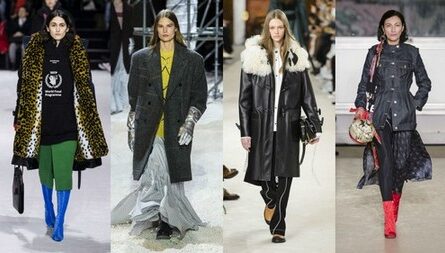 What the Buyers Are Buying From the Fall 2018 Runways 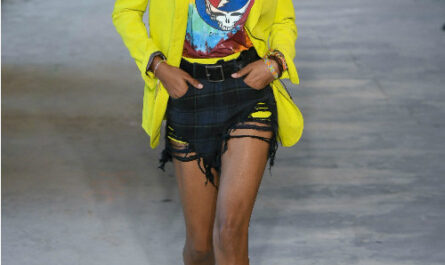