After months of red carpet practice, yesterday stars stepped out for Hollywood’s biggest night. The annual Academy Awards is a show that calls for big-time grandeur, and this year’s offering delivered it all.

From sharp silhouettes to frilly fabulosity and the plethora of pink, here are the best dressed celebrities at the 2019 Oscars. 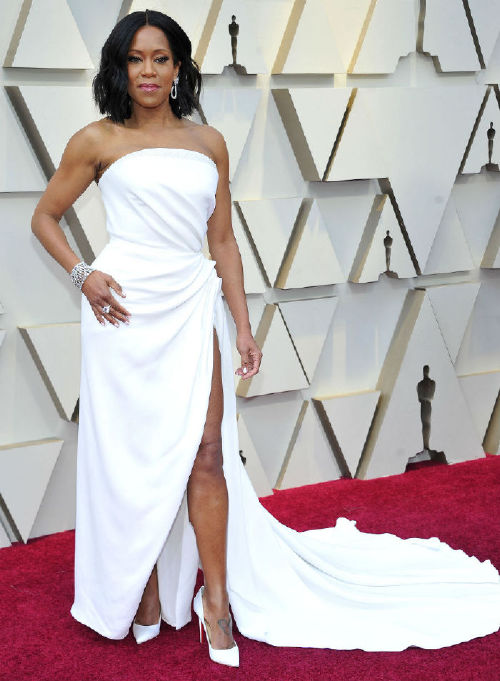 King was a vision in Oscar de la Renta before winning her first Academy Award for Actress in a Supporting Role in If Beale Street Could Talk. 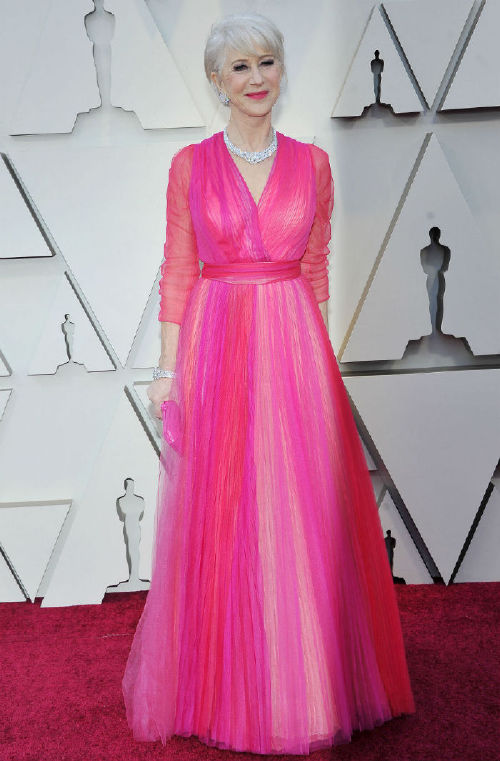 Our eternal style icon captivated the crowds in a custom pink gown by Schiaparelli Haute Couture and high-wattage jewels by Harry Winston. 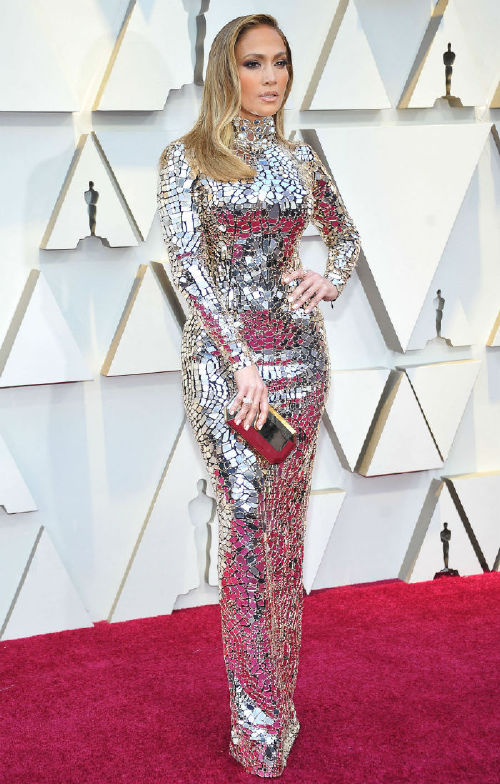 J.Lo, who presented at the ceremony, should have won an award for glitziest look of the night. Her long-sleeved, shattered glass gown is by Tom Ford. 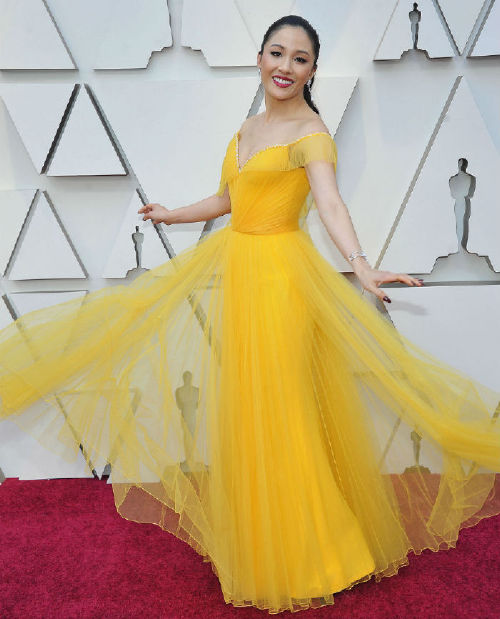 The Crazy Rich Asians star stunned in this vibrant yellow custom Versace gown, which was obviously made for twirling. 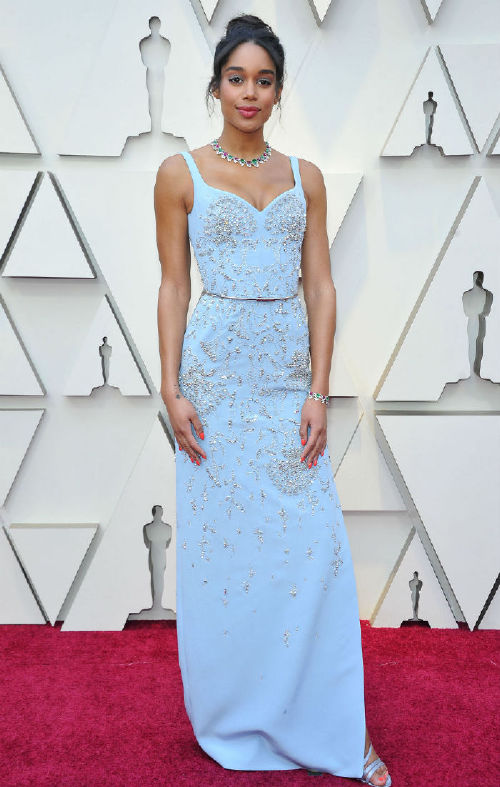 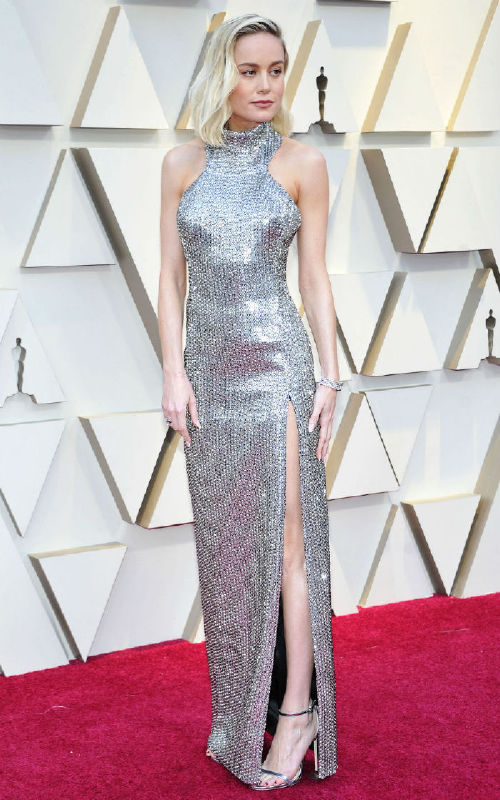 The Star of Marvel Studios’ first movie to feature a female superhero, Captain Marvel, shined in Celine by Hedi Slimane. 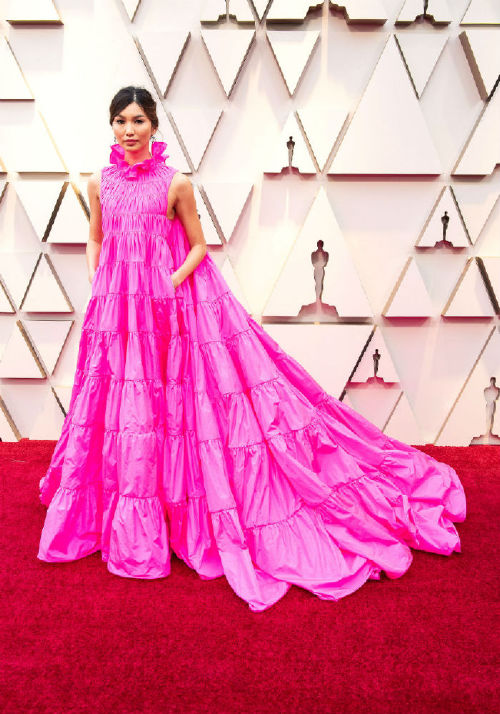 We have no idea how Chan managed to make this dramatic, duvet-like Valentino Couture gown look so good, but she did – and it looks comfy to boot! 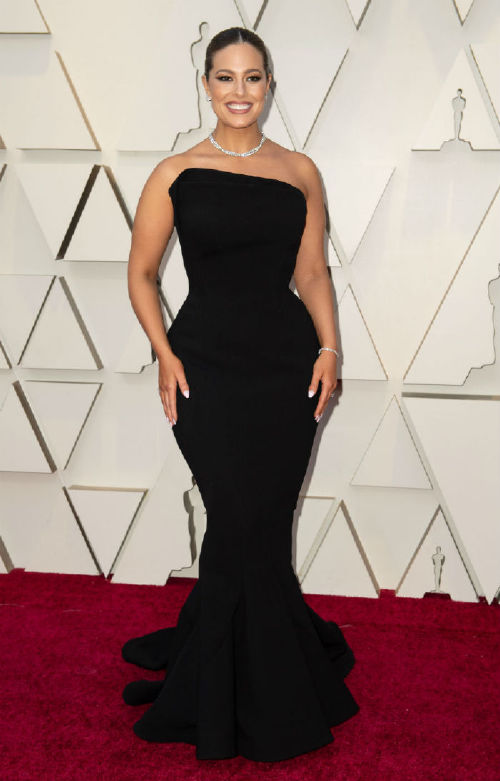 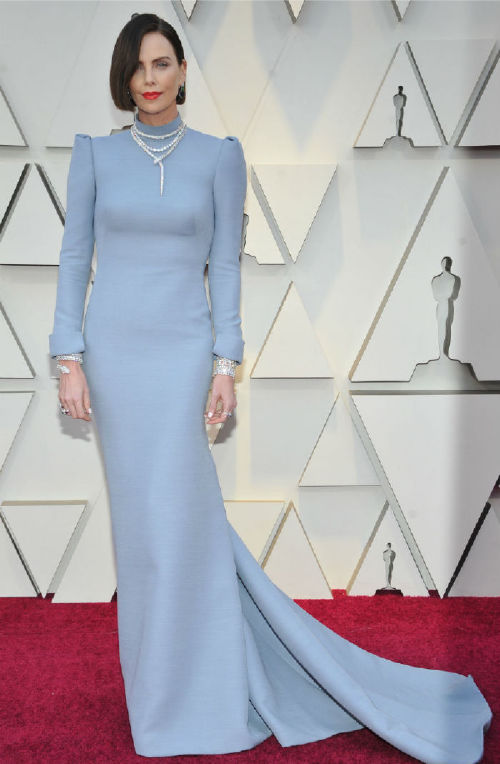 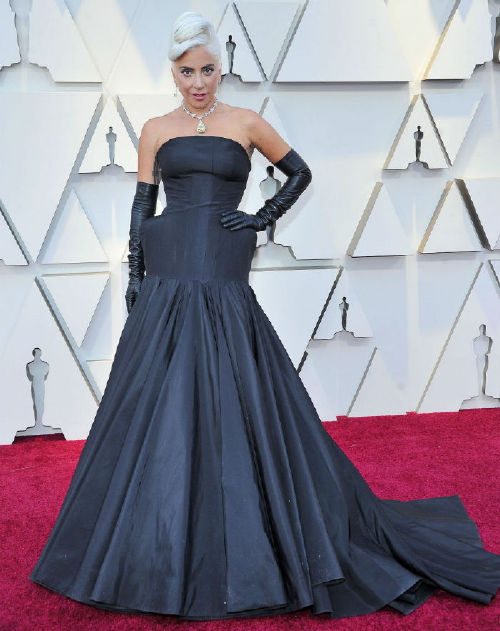 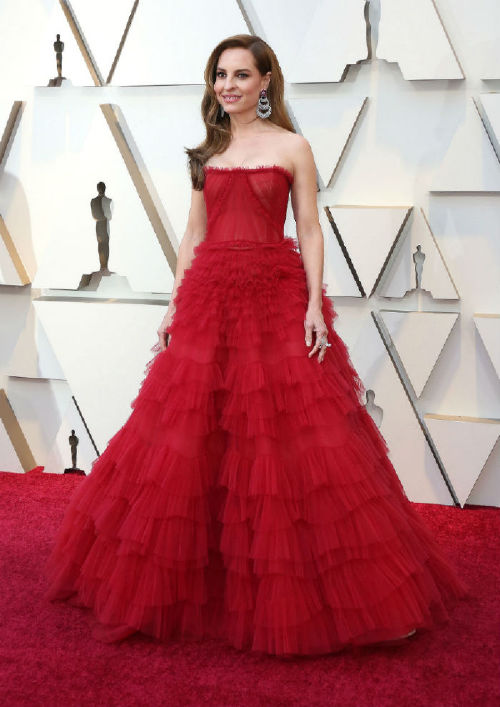 Nominated for her role in Roma, this newcomer made her mark on the red carpet in a tiered J. Mendel gown, paired with Lorraine Schwartz jewelry. 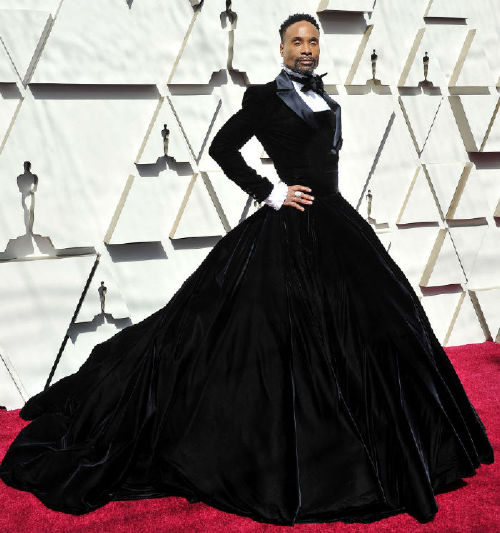 This red carpet host ditched the traditional tux for this spectacular number by Christian Siriano.

The Most Memorable, Looks From Fall 2019, New York Fashion Week 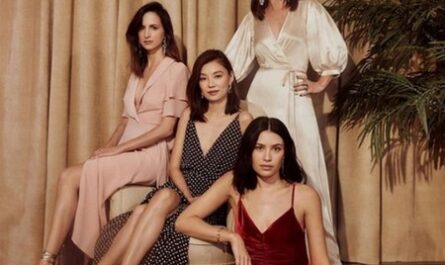