The Emmy Awards are a chance to celebrate the stars of the small screen, but the fashion was monumental this year. Television’s biggest celebrities pulled out all the stops with the 2019 Emmys fashion looks, the big trends being bold color (red and pink were hugely popular, with more than four celebs wearing the combo) and dramatic silhouettes. Here are all the standout looks from this year’s purple carpet. 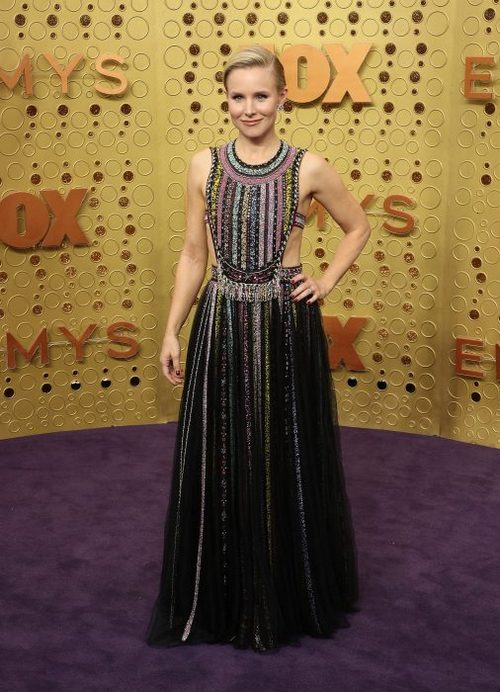 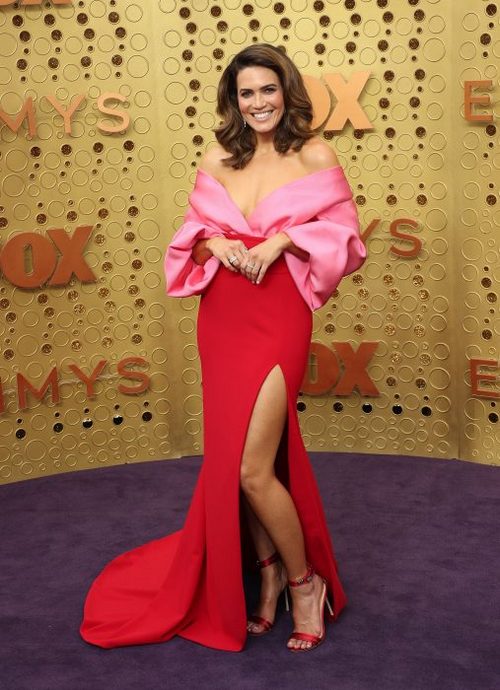 That neckline. That color combo. That SLEEVE. Mandy Moore could not have looked any more radiant in this custom Brandon Maxwell ensemble, which was paired with Old Hollywood hair. 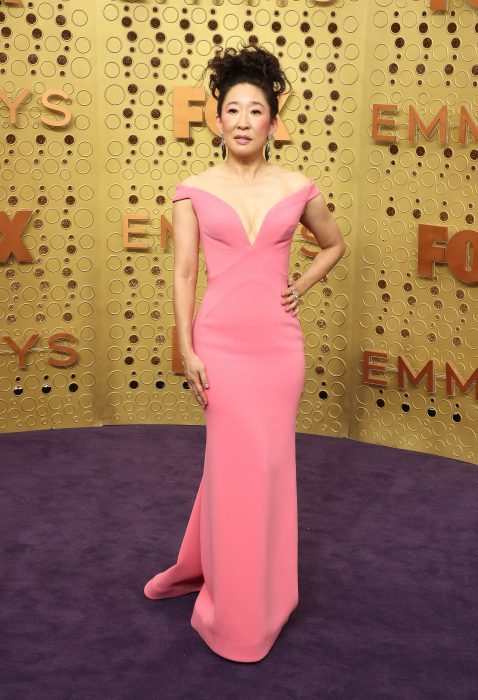 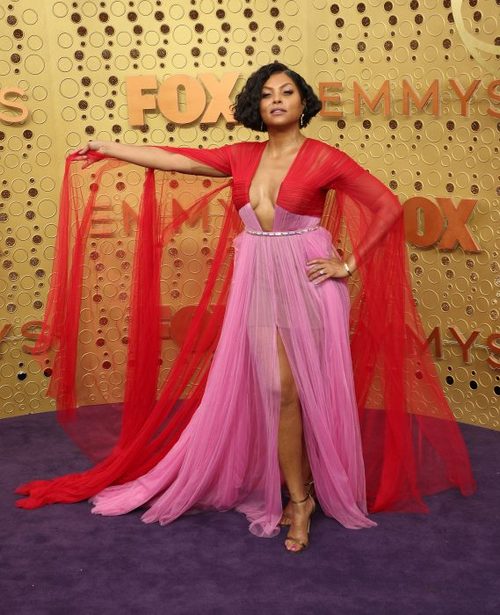 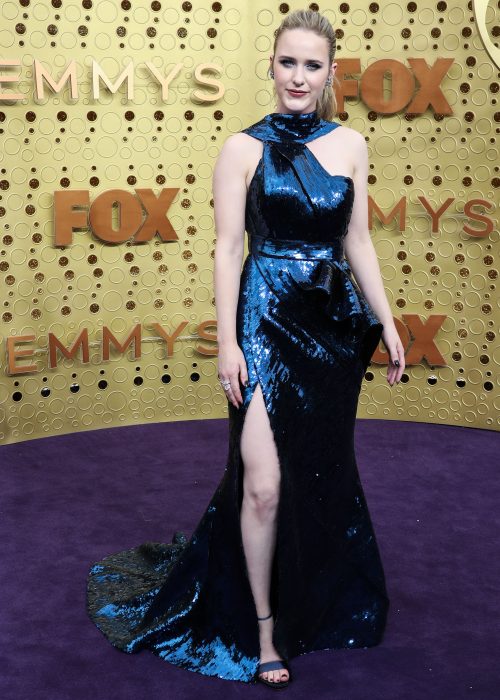 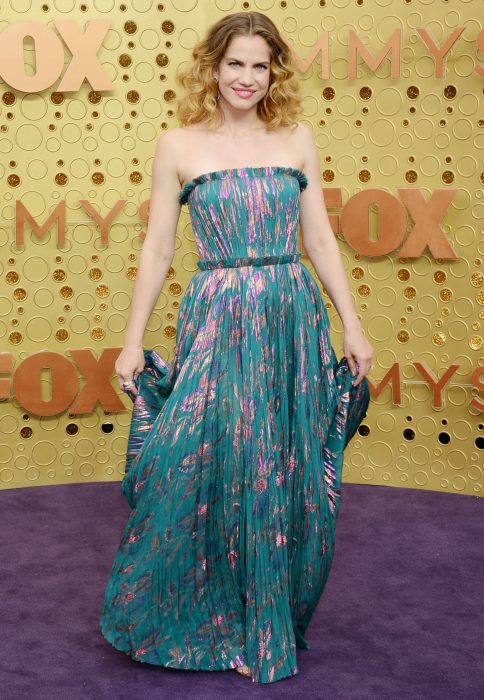 The Veep star’s J. Mendel gown plays with color, pattern, and texture: the ultimate trifecta when it comes to red carpet attire. 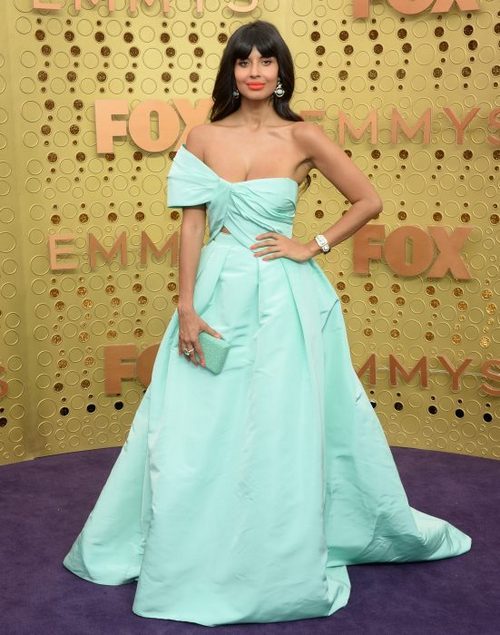 Actress and activist Jameela Jamil looked like a mint goddess in her asymmetrical Monique Lhuillier gown. We love that contrasting coral lip, too! 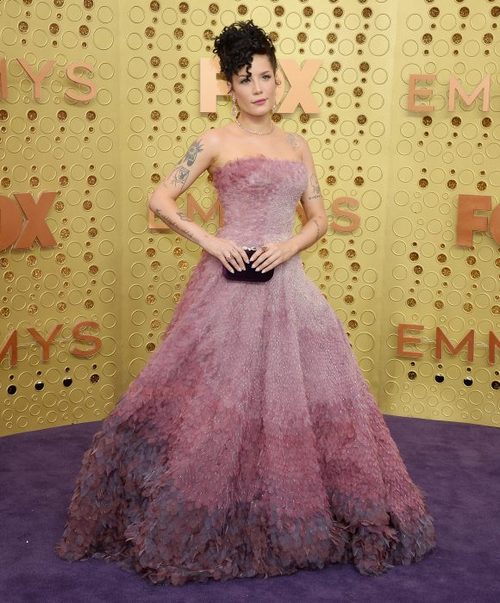 Never one for subtlety, singer Halsey appeared in a feathery, pink-to-purple gradient dress that nearly matched the carpet. 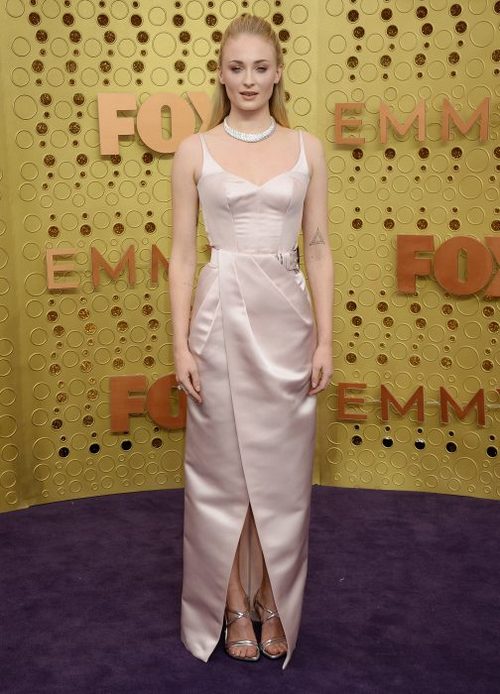 We can’t get enough of the Game of Thrones star’s sleek, pale pink dress from Louis Vuitton. 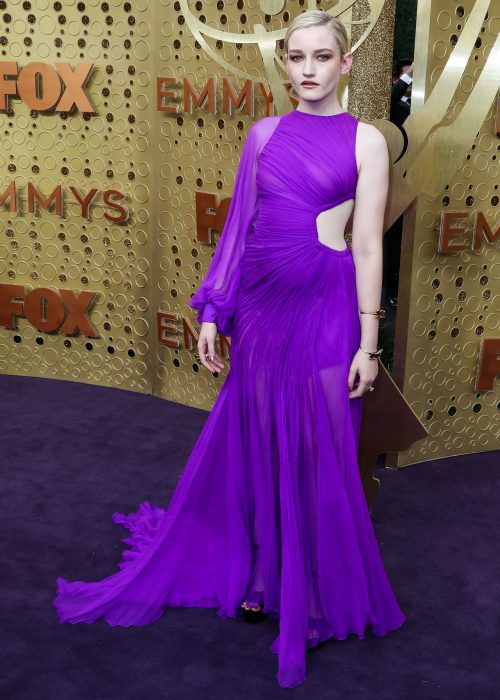 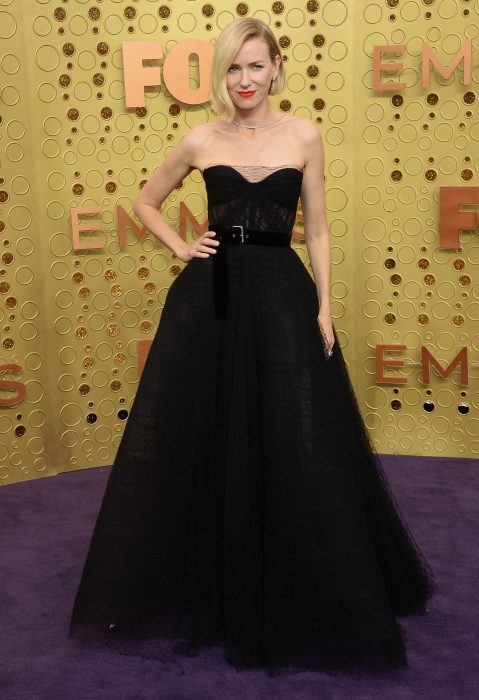 This black, belted gown is classic and chic. 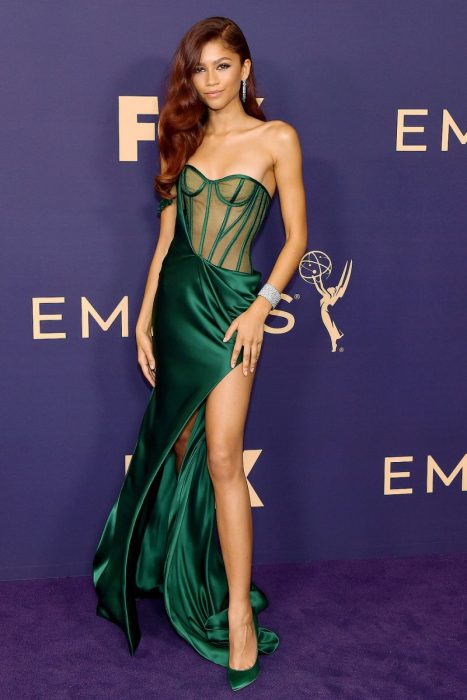 Singer and Euphoria star Zendaya won 2019 Emmys fashion when she showed up in this emerald green Vera Wang dress. The look, along with her red-tinted hair and thigh-high slit, was undoubtedly the fan favorite of the night.