We’ve finally made it to hometown dates, Bachelor Nation, and true colors are finally being shown! Episode eight of Colton Underwood’s season of The Bachelor saw the former footballer meeting the families of the four remaining women, and it was just as awkward as one would imagine.

Not only did Colton’s attempts to get “blessings” to marry each of the women from their fathers fall embarrassingly flat, but the hometown dates also proved how over his head Colton really is when it comes to his relationship with each woman. The one woman in particular who has fans raising their eyebrows? The long-perceived front runner, Cassie.

In episode seven, Cassie and Caelynn are at the center of the drama after both Tayshia and Kirpa reveal to Colton that they have doubts that the two of them are ready for the commitment he’s seeking and that they might not be there for the right reasons. Colton is already pretty sensitive to these kinds of warnings, having received them from a few other ladies who already left the show, like Sydney and Katie.

When he brings the accusations to the women, they both deny the claims, telling him they are totally in this for the long haul and are ready. There are lots of tears and supershocked gasps. Colton chooses to believe them, and Kirpa goes home as a result. 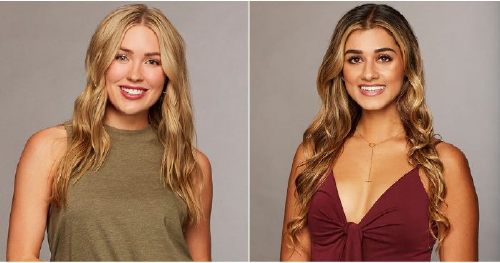 During Cassie’s hometown date – while her father is shutting down Colton’s old-fashioned attempts to get his blessing – the California-based speech pathologist and her sister have a dramatic chat about whether or not she’s ready to get engaged.

Cassie says she’s not, but she can see herself “getting there.” Ex-squeeze me, Ms. Randolph? Pinch me if I’m wrong, but that’s a mighty different tune than what you were whistling in the last episode, isn’t it? In fact, that’s the exact opposite of what she told Colton! Which means that Kirpa wasn’t just attempting to stir the pot and was looking out for Colton when she warned him about the other woman’s readiness.

Of course, Bachelor Nation was quick to jump on the implications of Cassie’s revelation. Most were bitterly satisfied that Kirpa’s stance was vindicated, while others were calling for #JusticeForKirpa since she was unceremoniously dropped and seen as “jealous” for going to Colton. Considering how close we are to the “Women Tell All” episode, the potential for Kirpa to get validation is pretty high. Until then, we’ll just have to wait to see who gets the final rose in the end and for Colton to finally jump that freakin’ fence. 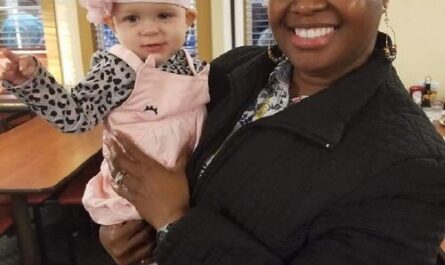 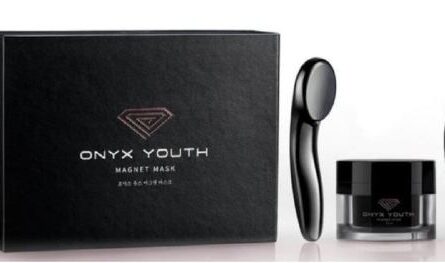 I Finally Tried the Magnetic Mask All Over Instagram, and the Results Were Magical