Back in 2015, after the birth of Princess Charlotte, Kate took some home snaps of her new addition which were released on social media and it soon became clear that she had an innate act for taking natural photographs.

Kate’s continued to share some of her sweet family photos ever since, whether it’s Prince George’s first day at school or Prince Louis’ second birthday, the photos are a glimpse into their private world, one that goes through all the same milestones of our own.

It’s official, Kate Middleton really is a Duchess-can-do. When she’s not supporting the charities close to her heart, she’s juggling motherhood and flying the flag for the Royal Family, as well as taking snaps whenever and wherever she goes.

In fact, photography is one of her biggest hobbies and after studying History of Art at St Andrews (where she met her husband-to-be, Prince William) Kate started picking up a camera – although has always remained adamant that she’s an amateur and not a professional. 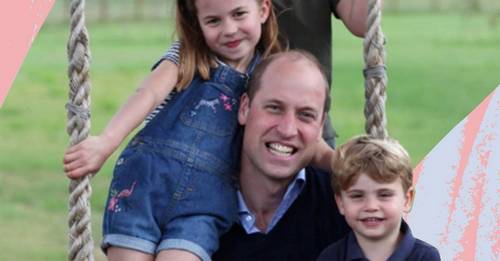 Of course, joining one of most photographed families in the world, working with photographers was another part of the job, one that usually entailed stiff, posed portraits taken by professionals. That was until Kate decided to try something new.

The cunning move not only makes the Cambridges seem more relatable (Prince George wearing a Mango shirt in his latest birthday snap, for instance), it also allows Kate and William to be in complete control of what they share. There is always going to be public interest in their family so they’re feeding the appetite in a way that serves them best and the photos are always adorable because it’s their mum Kate behind the lens, not another stranger.

Kate Middleton’s photography skills haven’t gone unnoticed by the professionals too. She’s been a patron of the National Portrait Gallery since 2012 and her iconic snaps have even landed her an honorary membership in the Royal Photographic Society.

So, we’ve rounded up some of our favourite photos taken by Kate Middleton over the years for you to coo over.

Mom Made DIY Schitt’s Creek Costumes For Her Kids

13 epic party houses to rent with a big group of friends, whether it’s your hen do or you just fancy a weekend in the country

The Parenting Skills That Transfer to Office Life