Boots. Where would we (or our poor feet and calves) be come fall and winter without them? Yet, despite our desperate need for their functionality, most of us are obsessed with them for their sheer style.

This ironically mirrors the inception of boots into women’s fashion, which, in America, came around the second half of the 19th century. Boots were mainly used for utilitarian purposes – to protect the wearer from the elements of nature.

“In the ancient world, boots served to underline associations with social status, political authority, and military power, and throughout the ages, the boot transitioned in style to accommodate functional use,” explains celebrity stylist, Amber Padilla.

It wasn’t until the 1960s when boots really appeared on the runways and in the fashion scene. “During the decade of mod style, Saint Laurent and Balenciaga got Vogue on board with their knee- and thigh-high boots, and by the 1970s, they became ubiquitous despite a continual pushback because of their casualness,” says Nicole Russo, stylist and founder of Let’s Get You. 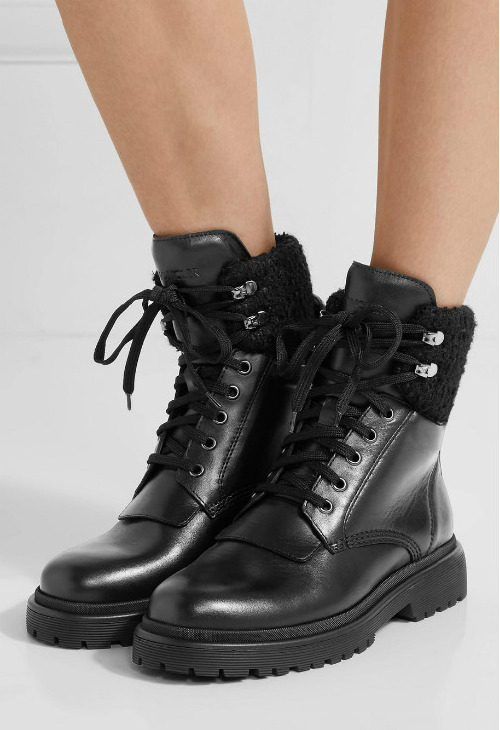 I think we can all agree that, despite the ever-changing styles, boots have become a wardrobe staple. While the “bootie” has been front and center for the past few seasons, the boot is once again garnering attention with its many different styles, heights, colors, and textures. 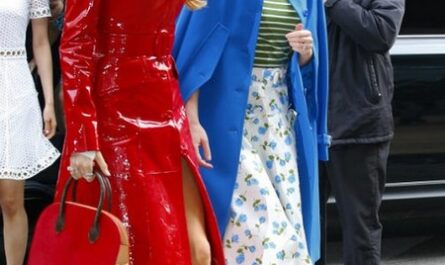 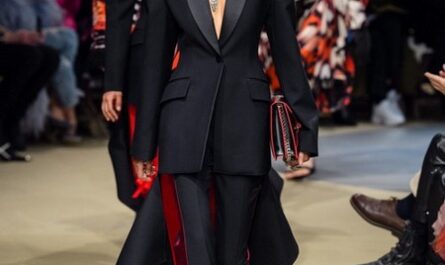