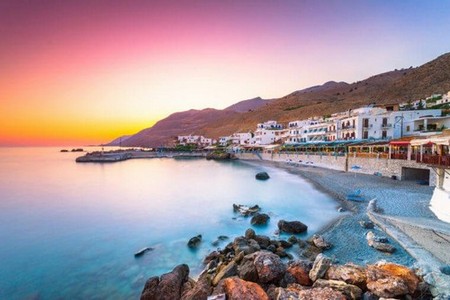 Words don’t do justice to the majesty of these enchanting enclaves with the Mediterranean lapping at their shores.

To call Crete Instagram-worthy would be an understatement. Greece’s largest isle dazzles with its geographical diversity – stretches of palm-backed sand, abundant orchards, rolling hills, vertiginous peaks, and mysterious grottoes. Fans of Greek mythology should trek to Ideon Cave, the birthplace of Zeus. And history buffs should not miss touring Knossos, which as the seat of the Minoan Civilization is known as “Europe’s oldest city,” and today is a Bronze Age Archeological site. The first settlement is thought to have been built there in 7000 B.C. All that activity is bound to work up an appetite. Refuel with meat, cheese, olive oil, and seafood at one of the many tavernas that dot the island.

Read up on the most remote places on Earth. 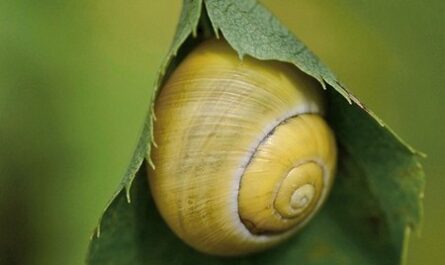 The beautiful and nostalgic power of scent

17 Summer Vacations Everyone Should Take Before They’re 50