This week, Hermès revealed their upcoming range of nail polishes, that alongside offering an extensive range of highly pigmented, glossy colours, also prove to be the chicest nail product we’ve ever laid eyes upon.

Speaking of chic, Celine also gave us a sneak peak into their new range of home candles, which correspond with their existing range of ‘couture perfumes’.

From luxurious skincare that harnesses the latest intelligent ingredients to revive skin with a newfound glow, to warming new fragrances to wrap up in, to the array of sophisticated makeup, including weightless foundations and sunless self tans and complexion-boosting bronzers, there’s always plenty to look forward to in the world of beauty, which is just as well seeing as we’re all in need of some cheering up as well as some serious pampering.

Plus, Glossier has launched their first ever eyeshadow palettes, which provide a trio of wearable and highly pigmented shades in a mixture of matte and metallic finishes. Plus, tanning brand Isle of Paradise revealed a spray tan bottle inspired by a TikTok trend (and it’s seriously good) and Dr Jart has launched a range of skincare products containing hero ingredient ceramides to strengthen the skin barrier for a healthier, more radiant complexion.

Not only that, but Milk Makeup has expanded its hero HydroGrip priming range with an eye version of the original, which can be used on both the lid and the under eye to ensure makeup stays put all day long while skin underneath is nourished and hydrated. Then there’s Huda Beauty’s new dual ended eyeliner that boasts both a pencil and liquid formula to take your makeup game to new levels.

So go on, revel in the new scientific skincare innovations, the very best in body care, the fabulous fragrances and the game-changing makeup products available right now (plus a few to look forward to). 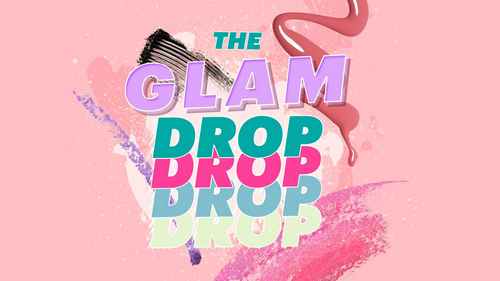 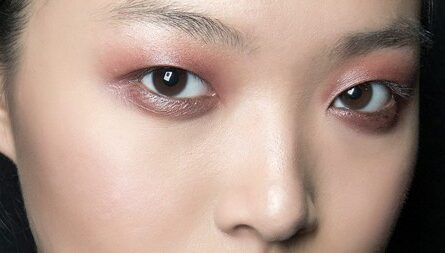