Homecoming: A Film By Beyonce will celebrate Bey’s historic 2018 performance at Coachella, which saw her become the first black woman to headline the California festival. Yas Queen B!

Homecoming: A Film By Beyonce 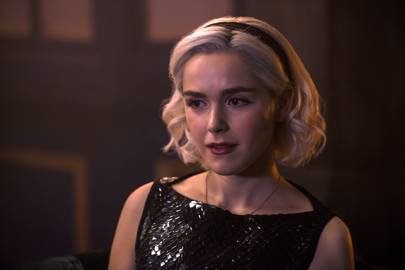 Chilling Adventures of Sabrina, S2
Kiernan Shipka is back for another series of witchy-fuelled antics and we are SO here for it! 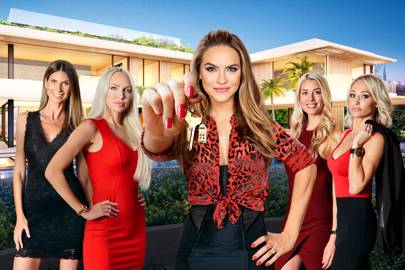 Selling Sunset
We are OBSESSED with Netflix’s mega new reality series about a bunch of catty, stiletto-wearing blondes working in real estate in Los Angeles. Created by the legend behind The Hills, this is trashy entertainment at it’s finest! 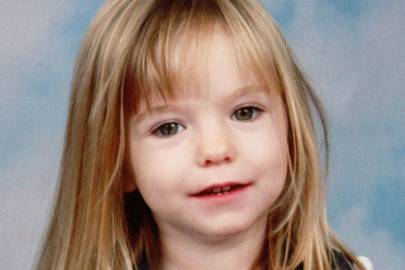 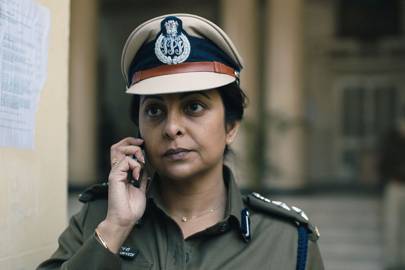 Delhi Crime
Who: Swati Bhatia, Shefali Shah, Rasika Dugal
What: The shocking real-life story about a young women who was gang raped on a bus in Delhi 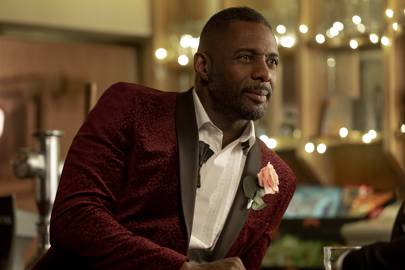 Turn Up Charlie
Who: Idris Elba, Piper Perabo, Frankie Hervey
What: Charlie, a struggling DJ and eternal bachelor is given a final chance at success when he reluctantly becomes a nanny to his famous best friend’s problem-child daughter. 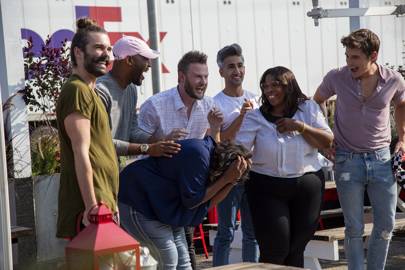 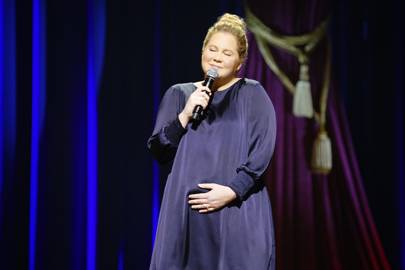 Amy Schumer Growing
Who: Amy Schumer
What: Amy tackles her ongoing pregnancy, the #MeToo movement and politics in this brilliant stand-up special. 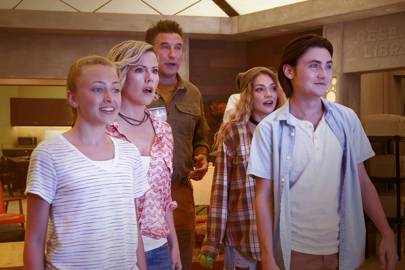 Northern Rescue
After the sudden death of his wife, search and rescue commander John West relocates with his three kids to his rural hometown of Turtle Island Bay. 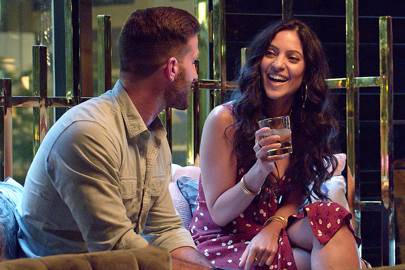 Dating Around
If Take Me Out is your ultimate guilty pleasure then listen up because Netflix have release their first original dating show and it is uh-mazing. The unscripted series will see one singleton go on five respective dates, before deciding who to enjoy an off-screen second date with. Prepare to be hooked! 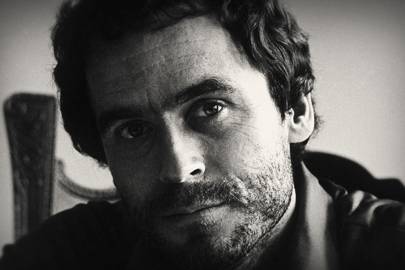 Conversations With A Killer: The Ted Bundy Tapes
Crime documentaries junkies, listen up! Joe Berlinger’s documentary series about the notorious serial killer Ted Bundy is all everyone’s talking about, and for good reason. With archival footage and audio recordings from Ted himself, this chilling new show will have you on the edge of your seat…bingeing the entire series in one. 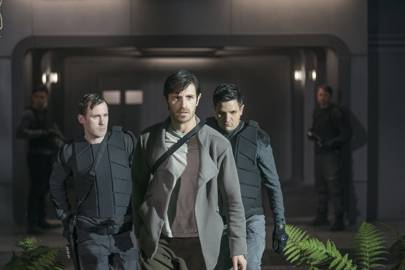 Nightflyers
Horror sci-fi based on a crew of space explorers who embark on a mission to find a mysterious alien. Prepare to be hooked. 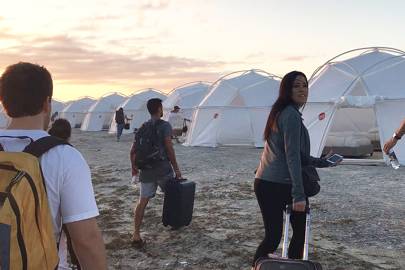 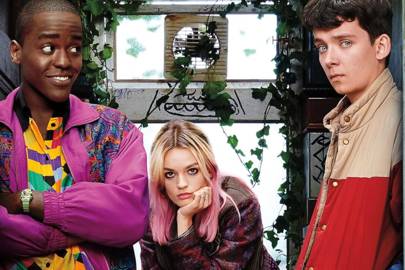 Sex Education
Who: Gillian Anderson, Asa Butterfield, Emma Mackey, Ncuti Gatwa, Connor Swindells, Kedar Williams-Stirling
What: The teenage son of a sex therapist sets up his own under-the-radar sex therapy clinic with his classmate at a high school in Wales. 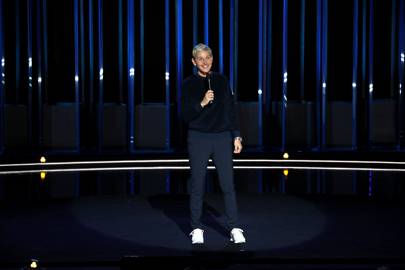 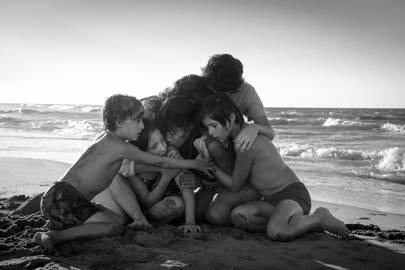 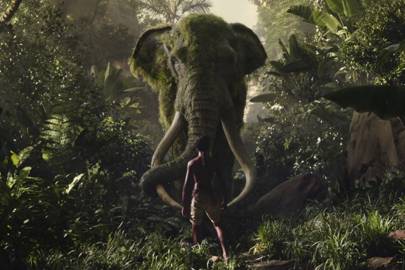 Mowgli
Who: Christian Bale, Cate Blanchett
What: In the jungles of India, a human child raised by wolf packs must face off a fearsome tiger known as Shere Khan. 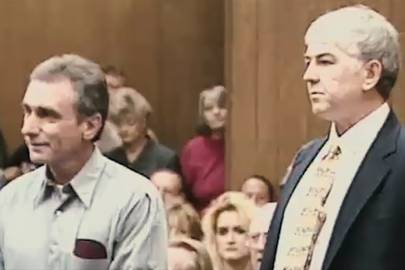 The Innocent Man
Who: Heather McPhaul, Maura Antas, J.J Arends
What: Based on John Grisham’s The Innocent Man: Murder and Injustice in a Small Town, this is the story of Ron Williams who sat on death row for 11 years for a crime he didn’t commit. It’s the next big crime documentary since Making A Murderer. 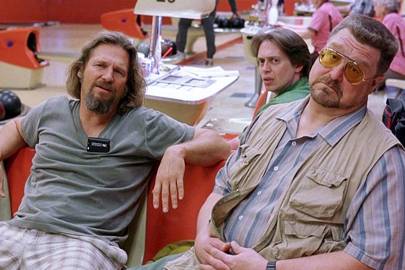 The Big Lebowski
Who: Jeff Bridges, John Goodman
What: Jeff “The Dude” Lebowski gets caught up in a series of unfortunate events when he’s mistaken for another man. 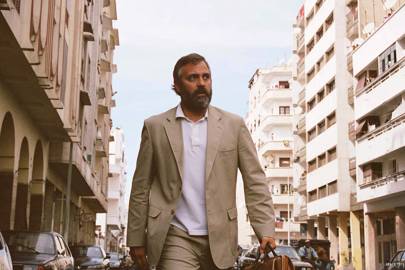 Syriana
Who: George Clooney and Matt Demon
What: A drama/thriller delves deep into the the state of the Middle Eastern oil industry 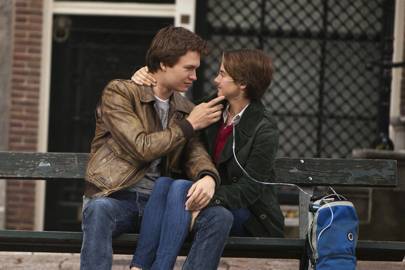 The Fault In Our Stars
Who: Shailene Woodley, Ansel Elgort
What: The tearjerker of all tearjerkers has arrived on Netflix. And we challenge you not to blub the entire way through this heartbreaking story about two teenage cancer patients. Fyi, it’s impossible.

Are tulips about to be the next big skincare ingredient? 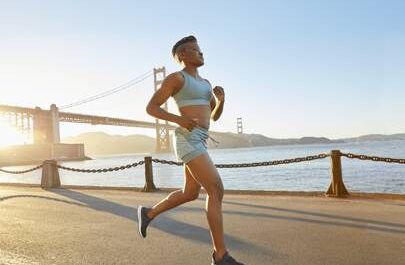 Nicola Adams on feeling confident as a woman, online trolls