I love a good horror series, but there aren’t many. American Horror Story has really been leading the pack in recent years, but even that isn’t as terror-filled as one would hope.

Luckily for horror fans though, critics are calling The Haunting of Hill House “the first great horror TV show ever”.

Based on Shirley Jackson’s 1959 novel of the same name, The Haunting of Hill House tells the story of the Crane children using flashbacks to their chilling childhoods growing up in the house, and the repressed trauma because of it. 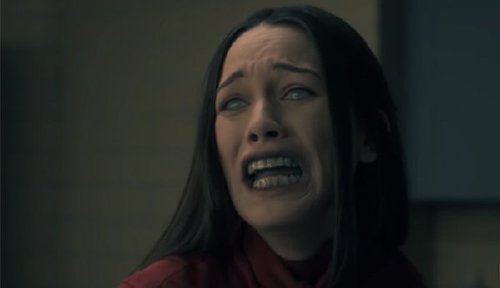 “Netflix’s The Haunting of Hill House is the first great horror TV show ever. The series, based on Shirley Jackson’s novel of the same name (which also spawned some really subpar movies simply titled The Haunting), pulls no punches when it comes to not just scares, but also the brutality it puts its characters through, physically and emotionally. It’s not for the faint of heart, and it’s fucking fantastic.” 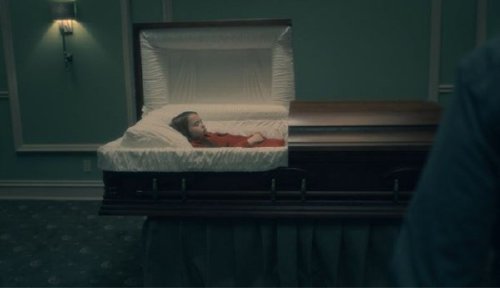 “This is a horror show through and through. Family drama or not, it’s a show out to scare and on that front, it succeeds from the get-go and makes for perfect Halloween bingeing along with everyone’s various slasher movie marathons.” 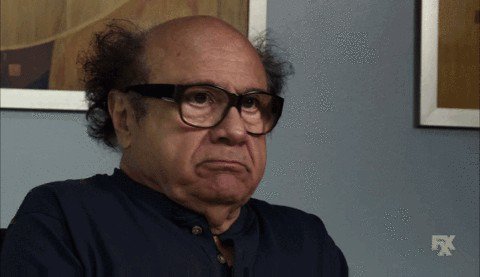 The series hits Netflix on October 12, perfect for Halloween-time bingeing. If you’re into pissing your pants. 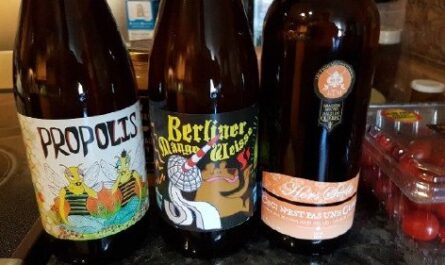 Beer cans as cool as the beer itself 56, photos 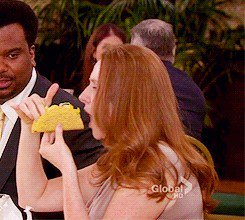 Tweets only a true taco lover can appreciate, photos 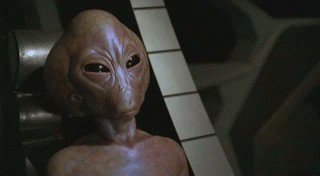