If you found yourself swooning over Taylor Zakhar Perez while watching Netflix’s The Kissing Booth 3, you definitely weren’t alone. The 29-year-old heartthrob plays Marco, and yes, that really was his beautiful singing voice you heard in the second film. 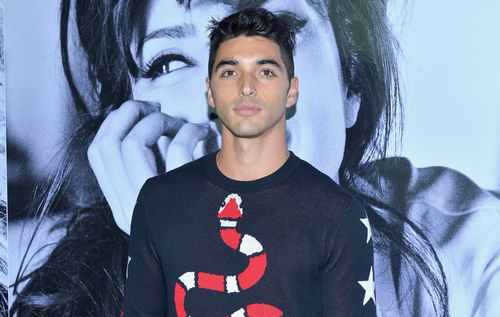 Though he’s made appearances on Scandal, Young & Hungry, and iCarly, The Kissing Booth 2 marked his first starring role.Now let’s get down to the important stuff, shall we? Is Taylor single? Even though fans are shipping Taylor and Joey King (sorry, she’s already taken), Taylor appears to be single. In an interview with Glamour in 2020, the actor stated that he wasn’t dating anyone at the moment. He also revealed what he’s looking for in a partner.

“I love adventurous people, someone that says yes all the time. I paddle board and hike and surf, so I feel like my friends are my type. I’m a huge proponent of dating friends or people you’ve had heart-to-hearts with before you become intimate. Emotional intimacy is way more important to me than sexual intimacy,” he explained.

“I think self-awareness is big. And not filtering your thoughts to make me feel better. Respect. Also, a willingness to get out of your comfort zone, or at least just have a conversation about it. I’ll try anything twice.” OK, noted!

Nas’s King’s Disease II Might Be the Album of the Year, and It Hasn’t Even Been Released Yet

2021 is shaping up to be a good year for fans of Nas. On Aug. 3, the 47-year-old rapper revealed the tracklist and cover art for his upcoming album, King’s Disease II. Featured artists include Ms. Lauryn Hill, Eminem and EMPD, Charlie Wilson, Hit-Boy, Blxst, A Boogie wit da Hoodie, and YG. 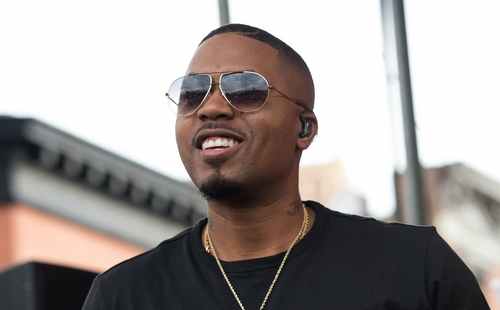 Fans immediately shared their excitement for the follow-up to Nas’s 2020 Grammy-winning King’s Disease online. “A two decade wait for that Em x Nas collab. So worth it,” one user shared while another added, “Nas is bringing back lauryn out of retirement.” Ahead, you can check out the tracklist before the album’s release on Aug. 6.