The Seasons Alter: How to Save Our Planet in Six Acts

“Clearly, we need to talk.” Philosophers of science Philip Kitcher and Evelyn Fox Keller call for constructive discourse on climate change in their unusual exploration of this urgent, highly politicized issue. While coherently explaining the science, they use Socratic dialogue to explore differing viewpoints. As they warn, considerate, productive conversation is essential if we’re not to go down in history as “the people who argued while the world burned”. 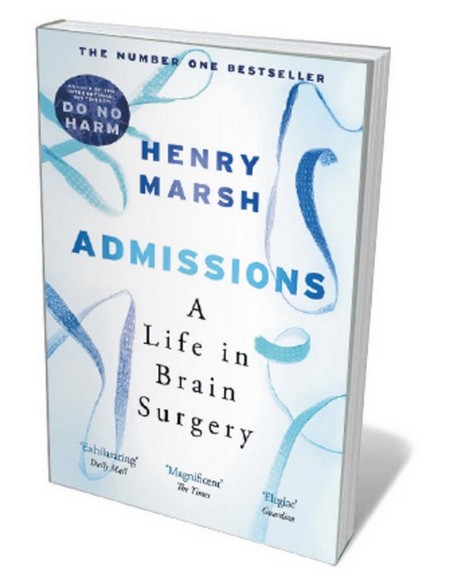 Admissions: A Life in Brain Surgery

In this unflinchingly honest memoir, retired neurosurgeon Henry Marsh seamlessly intertwines his life experiences and surgical career. He reflects on both what he has learned by probing the brain, and our limited knowledge of mind, from emotions to consciousness.

Behave: The Biology of Humans at Our Best and Worst Robert Sapolsky Vintage (2018)

Neurobiologist Robert Sapolsky tackles the question of why we behave in the ways we do – whether commendably or despicably. He explores the biology of violence, and examines what it can teach us about altruism. 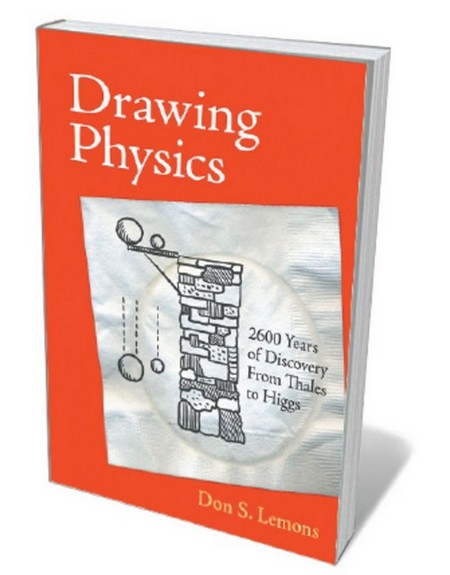 For millennia, drawings have elucidated chewy concepts in physics, providing a “pre-mathematical picture of reality”. Don Lemons delves into the archive for powerful sketches representing ideas and results from Isaac Newton’s colour theory to the Higgs boson.

Economist Stephen D. King’s analysis of globalization is searing and timely, offering historical lessons on how political narratives that abandon the global agenda, such as Brexit, threaten our economic order. 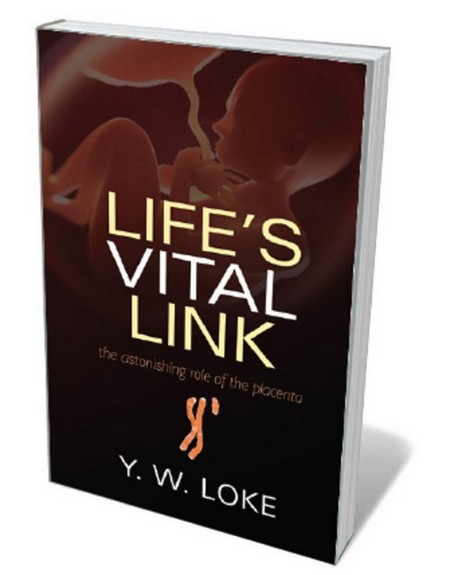 Life’s Vital Link: The Astonishing Role of the Placenta

This exploration of the placenta’s evolution devotedly details the ‘forgotten’ organ’s vital role in the womb, and other complex functions. Immunologist Y. W. Loke also ponders how such findings could provide insight into his field.

Nineteenth-century British mathematician Janet Taylor has been overlooked by history, yet she invented navigational tools such as the mariner’s calculator, founded an academy and authored textbooks. A fitting tribute to a gifted trailblazer. 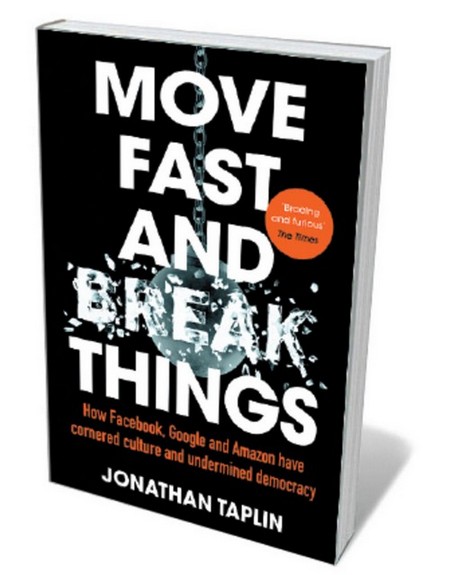 With Facebook, Google and Amazon monopolizing consumer culture, digital-media expert Jonathan Taplin argues that their dominance is an economic war as well as a cultural one. His solution? A “digital renaissance” returning to principles of decentralization.

Helicoprion, a bizarre prehistoric shark with teeth set in a spiral whorl, swam the oceans more than 270 million years ago. It remains shrouded in mystery. Susan Ewing traces how the fossil obsessed scientists for centuries, and how new research could resolve how its teeth fit into its jaw. 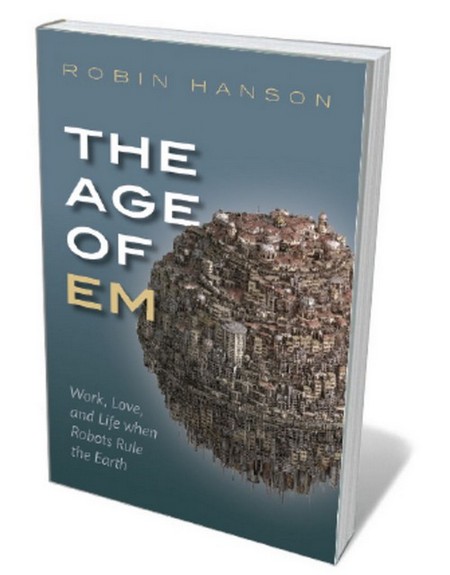 The Age of Em: Work, Love, and Life when Robots Rule the Earth

The cyber revolution clearly constitutes an ever-growing challenge to international order. Lucas Kello reflects on technology’s role in political revolution, and the importance of aligning international-relations studies with the unruly expansion of cyberspace. 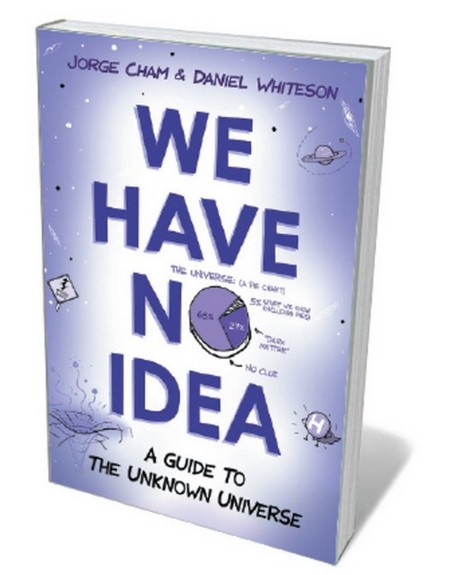 We Have No Idea: A Guide to the Unknown Universe

This cheerily conversational exploration of grey areas and conundrums, from the composition of the cosmos to the elements, is peppered with cartoons. Jorge Cham and Daniel Whiteson are upbeat guides to universal ignorance.