Today is the day. After weeks of dropping little hints, Taylor Swift has just released a shiny, saccharine new single. Me! is a sugary, high-pop collab with Brendon Urie from Panic! At The Disco and let me tell you – it is catchy.

This song has got that irresistible Swifty pop hook. I predict you won’t be able to get it out of your head once you’ve listened to it. Like Shake It Off, it’s the sort of thing you just cannot resist, even if you try. Whatever your opinion of Taylor Swift might be, I defy you to forget this song.

Despite the fact that critics and fans have been predicting that Taylor’s new album might be a throwback to her OG country music days, this new song is really much more reminiscent of the Red era. It’s frothy and snappy and sweet; quite a departure from her stint as a villain for her last album (you know, “Taylor Swift can’t come to the phone right now”, snake emoji snake emoji).

I’ll confess right away: I’m very into this single. It’s a self-love anthem that celebrates Taylor’s kooky, endearingly uncool persona and I’m here for that. I’m even here, I think, for the French speaking she does at the beginning of her music video. She refers to her cats as her daughters and I have no choice but to support that. This feels like a return to the Taylor Swift circa 2014: all melodramatic acting, high-octane flouncing and shameless dance moves. I like this Taylor, this Taylor feels like an ally and a bit of a dork.

Without further ado, here’s four minutes eight seconds of Taylor Swift walking, floating and dancing through what appears to be a pastel, Wes Anderson-esque fairytale version of Paris?

[embedded content]
Now, just try and get that out of your head. 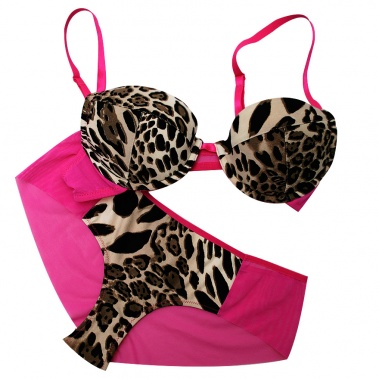 How to find the right model of a bra, without departing from the computer 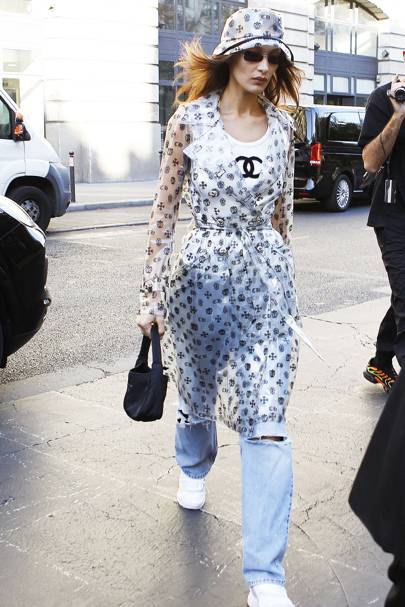 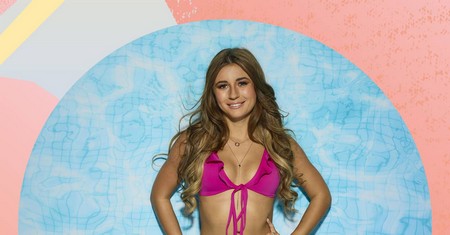