Historically speaking, The Grove has been Saint Louis’ beloved “gay-borhood.” Fortunately, spaces, businesses, and organizations all over Saint Louis are becoming queer-friendly.

We want to recognize a handful of them and share the thoughts of these performers about how Saint Louis businesses and organizations can continue to grow and embody a spirit of queer inclusiveness. We are happy to admit that we could never exhaust the amount of organizations and businesses in Saint Louis who are LGBTQIA owned or are allies of the LGBTQIA community.

This year, Yelp Saint Louis would like to commemorate the 50th anniversary of the Stonewall Uprising by giving the mic to some of Saint Louis’ favorite drag artists for a conversation about LGBTQIA, or queer, inclusion. Queer, for the remainder of this article, will be used to encompass the diverse spectrum of people within the LGBTQIA community. We acknowledge that the term queer has historically been used in a slanderous way towards the community, but as language around gender and sexuality shifts, the term is being reclaimed and embraced by many LGBTQIA folks. 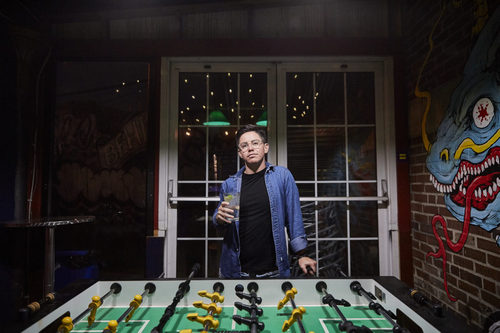 First, a word about progress. My name is Max Rigano, I live in Saint Louis, I am the Saint Louis Community Manager for Yelp, I am also a trans man. It is not lost on me that a century and a half ago, gender non-conforming folks were not only socially outrageous, but illegal. While there is certainly progress yet to be made with respect to the rights and visibility of queer people, I am extremely grateful to work for Yelp, a company that champions the LGBTQIA community, both internally and externally. I am honored to be able to share a few voices from my beautiful community with you, as well as, celebrate the growing support system of allies in Saint Louis.

To no one’s surprise, these performers most certainly have the 411 on Saint Louis’ queer nightlife scene, but you may be surprised to find libraries, breweries, and cat cafés in the mix of businesses celebrated here for championing the LGBTQIA community. In addition to naming a few queer-friendly spots these artists love, we will get to know them a bit and will hear their perspectives on how to become a more queer-friendly organization or business.

Cheyenne is typically found in the Grove (Handlebar, Rehab and Attitudes) and occasionally in shows at the Helium Comedy Club under Charlotte! Her current projects are fashion and runway oriented in conjunction with the Maximum Exposure Fashion series by Chuck Pfoutz. “I am most proud of the mental balance Cheyenne has given me. She saved me, drag has kept me.” 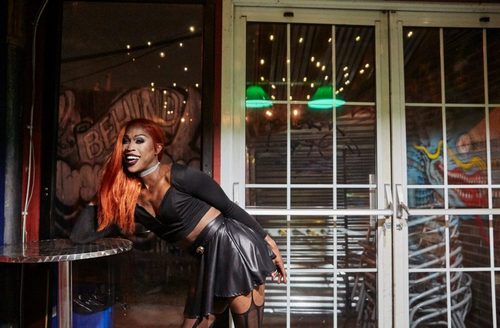 Tassandra is the host of the 321 Countdown to the weekend show at Rehab Bar Grill every Wednesday night. She was the first transgender woman in the US to throw the first pitch in a Major League Baseball game at Busch Stadium. She was also crowned Saint Louis’ Queen of Pride in 2017. 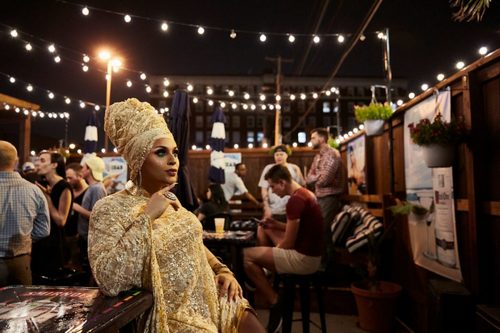 A “seasoned queer,” as she would say, Dieta has been a well known drag performer in the area since the first time she stepped on stage in drag in 1979. She now works at St. Louis Effort for AIDS as a prevention specialist, where she does outreach and education about HIV, AIDS, and STI prevention. She also volunteers as director of the Pride Center. Dieta is most proud to have been crowned Miss Gay Missouri America in 1991. 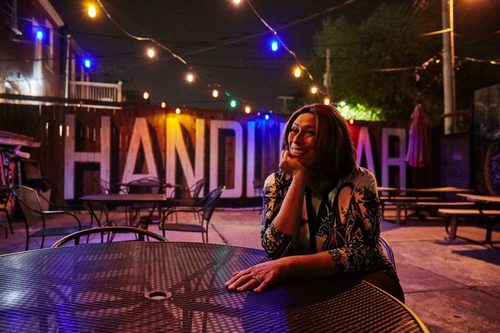 One of the iconic “Divas of the Grove.” Chasity regularly performs on Saturday nights at Rehab Bar Grill. She was the Queen of Pride in 2015 and the same year placed in the top 12 at “Miss Gay US of A.” She is also proud to have been a part of one of the largest HRC fundraisers in the nation. In 2017, she was crowned Miss Cosmopolitan. 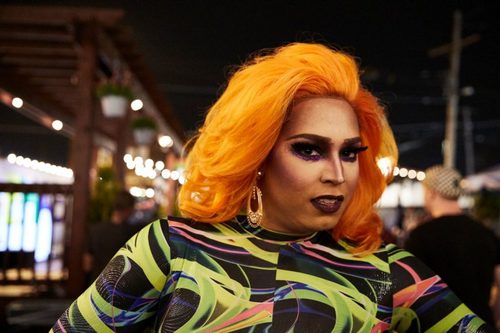 Maxi is a freelance artist, and has worked with Crack Fox, Pulitzer, CAM, Monocle, and Marsh. They are a “queer, non binary, demon child, gender-queer, masculine, androgynous person.” In drag, they like to deviate from normality and play with gender. “Drag is an extension of my identity.” One time, Maxi was literally pulled down from a stage and was told they were ugly and no one would “get” their drag. Maxi’s amazing style and creativity in drag is now so well known, they perform all around the country. 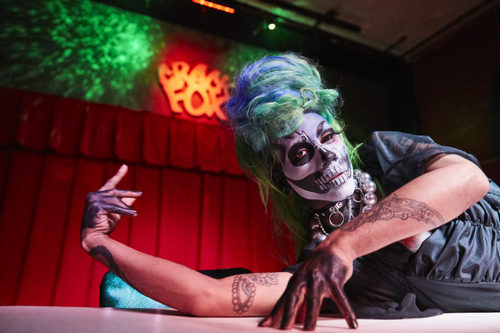 We asked the performers what “queer-friendly” means to them. There was a lot of overlap, and thus the consensus is not limited to, but a combination of many of the following qualities:

We talked to these performers about some of their go-to spots, whether they are working or just out and about. Some of these businesses and organizations are queer-owned and led, others have gone out of their way to show alliance, but all of them were top of mind when it comes to queer inclusiveness in Saint Louis.

Feel free to follow a Yelp collection of these spaces, businesses, and organizations here.

We asked, “If there is one thing you could tell the leader of an organization or a business owner who wants to become more inclusive towards the LGBTQIA community, what would you say?”

Last year, Yelp introduced the “Open to all” attribute, “allowing businesses to distinguish themselves as a safe and welcoming place to everyone, regardless of race, ethnicity, national origin, sex, sexual orientation, gender identity and expression, religion or disability.” (Read full article here.) The year before they added a “new business attribute that helps users identify businesses that offer gender neutral restrooms to patrons.” (Read full article here.) This Pride Month, Yelp wants to empower LGBTQ businesses around the country by sharing LGBTQ owned business decals. Did you know that LGBTQ businesses contribute over $1.7 trillion to the US economy and create over 33,000 jobs nationwide? You can get your decal here.

Here’s to a more inclusive Saint Louis! Special thanks to Izaiah Johnson whose photography so beautifully captured these artists in all of their magic. Thank you to all of the performers who were willing to share themselves and their thoughts to let others in on this important conversation around the celebration and inclusion of the queer community in Saint Louis.

How To Update Your Business Information On Yelp 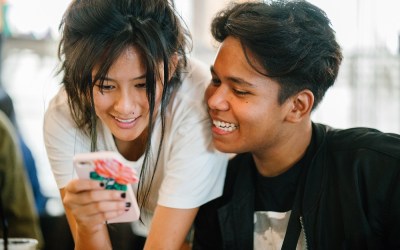 The 5 Best Non-Traditional Funding Tactics for Your Small Business