When it comes to sex, sometimes we find ourselves just going through the motions. But there’s at least one night of the year when women are looking to spice things up.

According to a new survey by Summer’s Eve, 62 percent of women view getting intimate as a “priority” on Valentine’s day, and 58 percent agree that it’s the best day of the year to try new things in the bedroom. Sure, this year’s Valentine’s Day happens to coincide with the premier of 50 Shades Freed, but beyond wanting to try out red room fantasies IRL, why has February 14th become the kinkiest day of the year?

“It’s an agreed upon romance holiday, and if you’ve been trying to figure out how to bring up bondage or role play or spanking or something, then to have a specific night for it helps to break the ice,” says Dr. Elisabeth Sheff, author, researcher, and relationship coach. 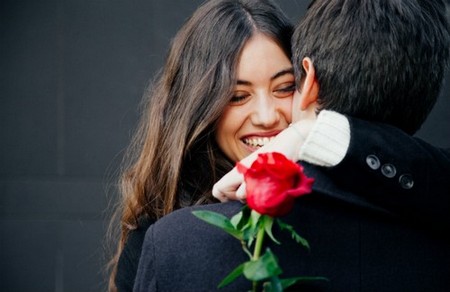 Instead of going full-on whips and chains right out of the gate, start with something simple (and less prop heavy) like spanking. “You could be kissing and then have your hands slowly migrate down to the bum and then give a little circular rub and then a little swat, and then another little rub, gentle, and then a little swat, and then say, ‘how do you like that,’” suggests Dr. Sheff. She notes that it’s important to ask for feedback as you go to make sure both parties are still into what’s going on.

“In terms of bringing up something kind of kinky with your partner, especially with role play, try kind of pouncing on them – not even talking about what you’re going to do before, but coming out in a sexy costume,” says Dr. Sheff. “Give your partner a second to be confused and hopefully they’ll jump right in.”

Talk dirty about it

Instead of bringing up exploration in an awkward way, try doing it in a sexy way. “If you’re comfortable talking about things before you do them, it’s not only a good way to make sure that you have consent and that you’re not doing something that he or she doesn’t want, but another way to build anticipation, which is a great part of kinky sex,” says Dr. Sheff. “By describing how you want to touch them but not quite touching them yet, you give them a chance to say, ‘yes that sounds good’ or ‘no that doesn’t,’ and to build an excitement for foreplay.”

Make sure you are on the same page

It should go without saying, but don’t do anything over-the-top unless you’re sure you have consent. If you don’t bring it up beforehand, make sure to check in with your partner regularly as you go, so no one is left feeling uncomfortable or hurt.

If You Are Not Loved, Leave! You Deserve a Relationship You Don’t Have to Chase After

Why Settle For So-So? 6 Reasons You Should Be Having Good Sex 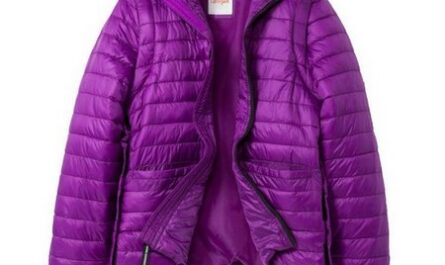 Target Created an Adaptive Clothing Line For Children With Disabilities