Though the big chop originally aired back in 2018, a Twitter user by the name of Dianna Anderson recently resurfaced it, writing, “I’m watching Worst Cooks In America and one of them cut an avocado like this and lord help me.”

A couple thousand retweets and “likes” later, none other than cooking expert Chrissy Teigen caught wind of it, bluntly sharing her thoughts with a simple, “oh my god.”

We could all use a distraction right about now, and today, said distraction comes in the form of a rather cursed photo, so please prepare your eyes accordingly. Now fervently circulating across Twitter, the image in question hails from season 13 of Food Network’s Worst Cooks in America competition, during which one particular contestant cut an avocado in half straight through the pit, rather than carefully slicing around it as one traditionally does.

You can watch the cringe-inducing moment unfold on Food Network’s website here, if you dare.

Look, I know the whole point of the Food Network series is to challenge admittedly awful chefs to learn the ins and outs of cooking, so I definitely don’t fault this woman for not knowing how to properly carve out an avo pit.

I do, however, have a surplus of thoughts about this particular blasphemous screenshot of the moment, which I simply can’t resist sharing below in the form of a detailed bullet list.

When you’re following a low-carb diet, healthy, convenient snacks are essential – and for those, look no further than Trader Joe’s. For a store that’s constantly restocking its shelves with exciting new food, Trader Joe’s offers a consistently wide selection of low-carb foods and snacks.

These tasty treats will help power you through long days in class or at the office, those come-and-go cravings, and many a binge-watching session. We’ve rounded up our favorites snacks that are sure to help keep you on track, but between us: they’re so good, you might have to hide them from everyone else. 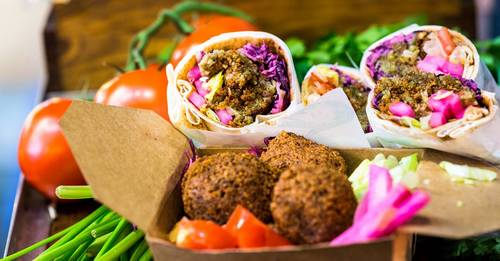 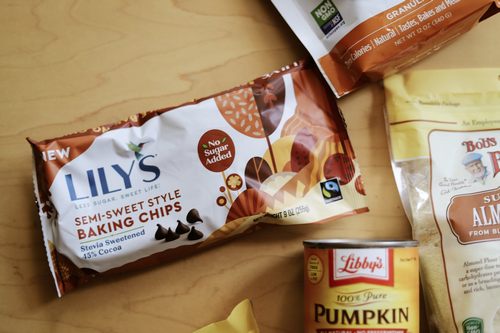