It’s no longer rare for a woman to out-earn her husband. Statistics tell us that nearly 40 percent of wives earn more than their husbands, and one study found that while the husband’s contribution to family income has declined in recent years, the wife’s has increased. 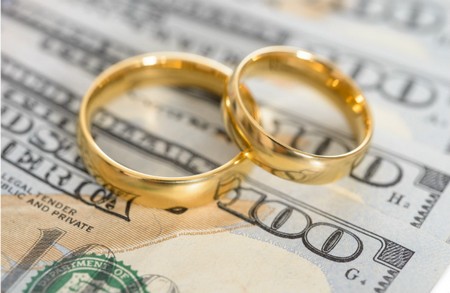 This should come as good news, considering the fact that the wage gap still exists, paid maternity leave is not guaranteed, and despite being considered “top performers” by their companies, women are less likely than men to receive promotions. But, as it turns out, many women remain ambivalent about making more money than men.

In a new study by the Census Bureau, aptly titled “Manning up and womaning down,” researchers compared the earnings reported for husbands and wives in the Current Population Survey with their “true” earnings from administrative income-tax records. 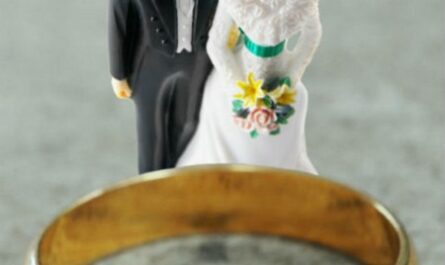 How To Avoid Relationship Conflict When Wedding Planning 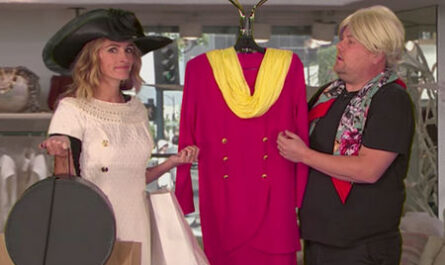 ‘This Is Us’ Season 2 Ep. 3 Teases Why Kevin Doesn’t Talk About His Father