“A picture from my blackberry a couple of years ago, my son was super scared of even taking a bath by himself because of “the ghost” (he was 10 at the time).”

“This selfie was taken by a friend over 10 years ago on an old Sony Ericsson we didn’t notice the figure in the background until we saw it on his TV.”

“Waiting for the next show…”

“My son captured something.”

“Me and my sister were going through some old pictures when we noticed something odd.”

“The other day, man drowned in the pond in front of my house at around 1am. I went out to see with my dad, and we were out there until they found the body. My dad kept telling about a light he saw above the paramedics. I didn’t believe it until i saw this picture on the news taken at the pond.”

“Stayed at the Stanley Hotel in Estes Park, CO. My wife and I were the only people on this floor, but the mirror shows we may have had company. Would love to hear your thoughts..?”

“My co-workers daughter caught this on the Queen Mary. They were taken on the same day, several moments apart, on a regular camera, just at different angles. NO ONE was over on the other side. This made me a believer.”

“My friend took this outside of an elementary school around 10 pm, the school has alarms and they didn’t go off.” 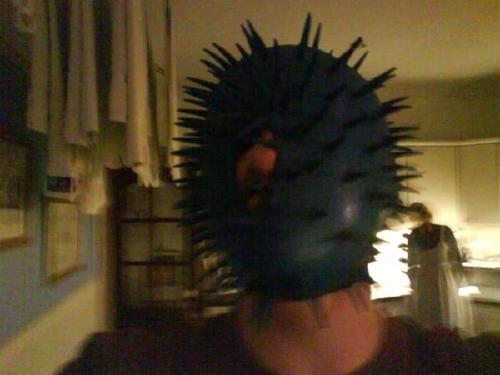 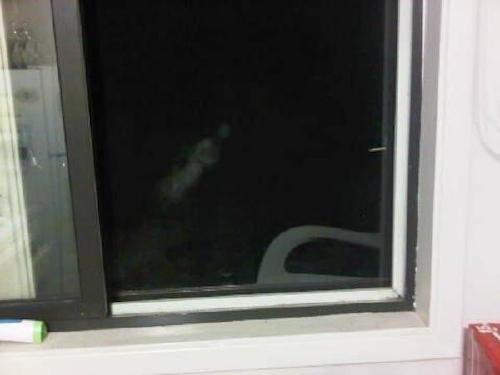 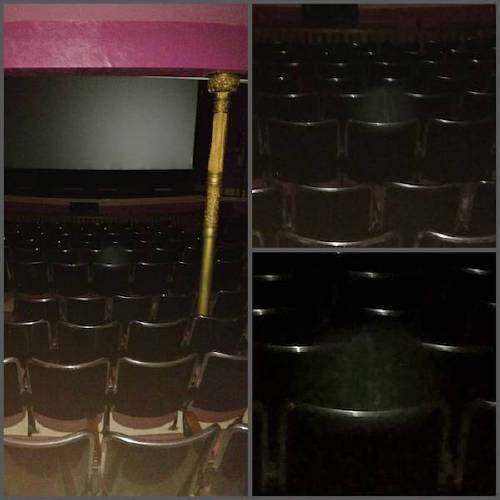 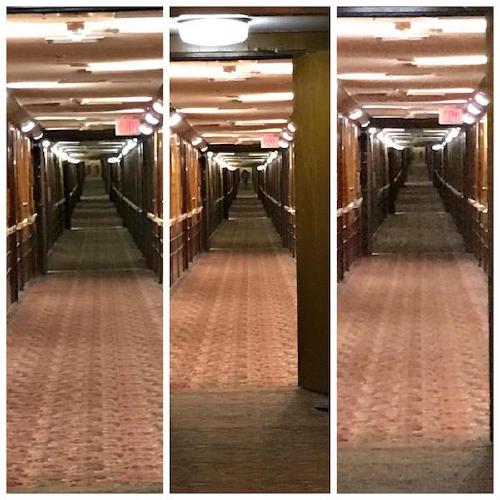 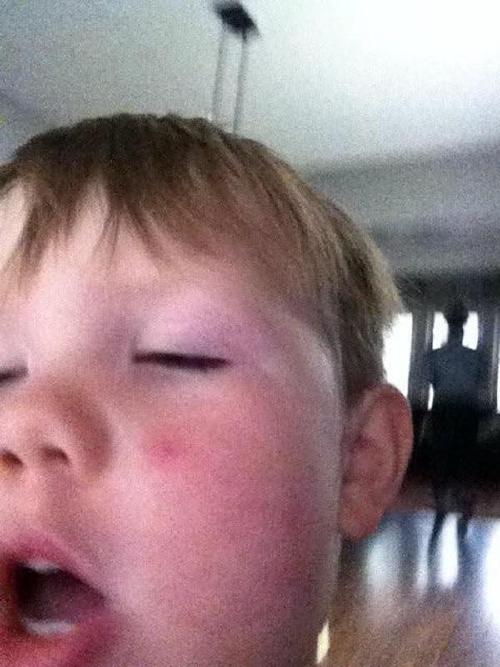 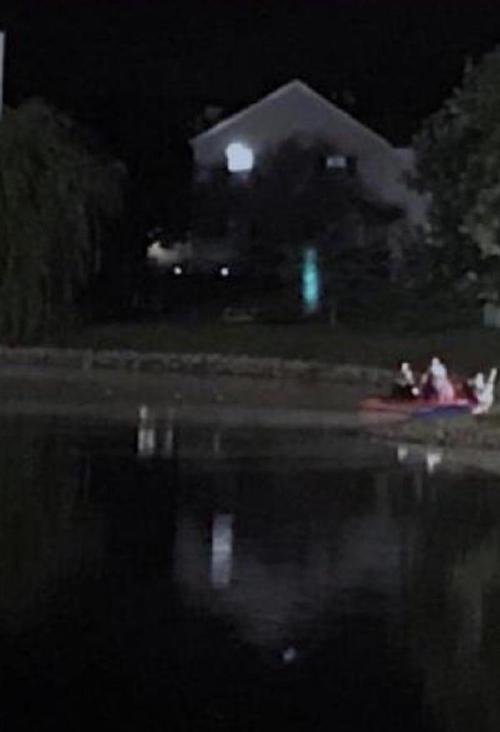 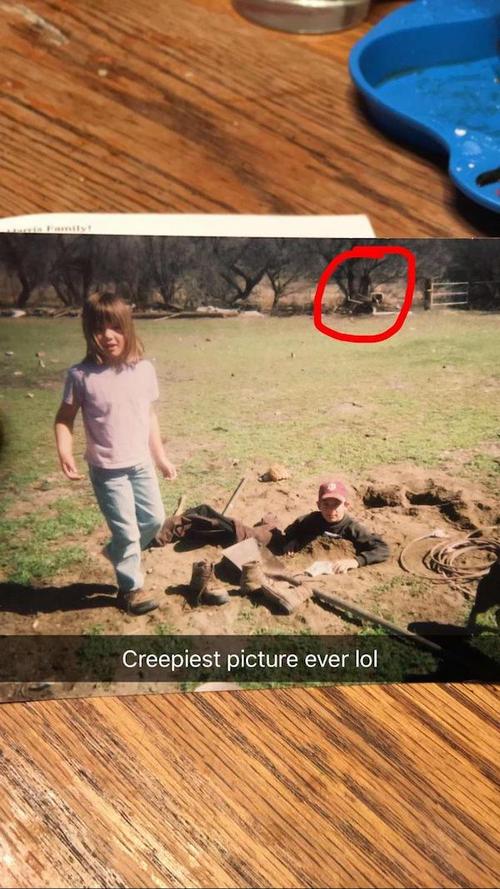 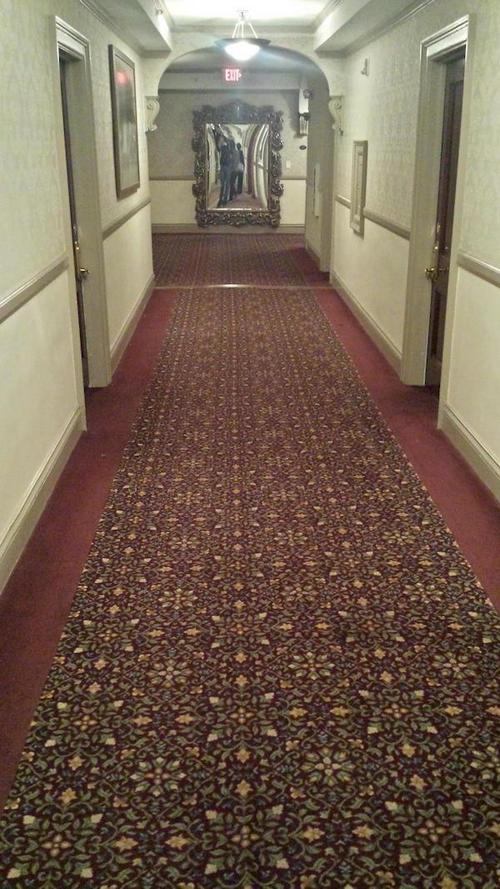 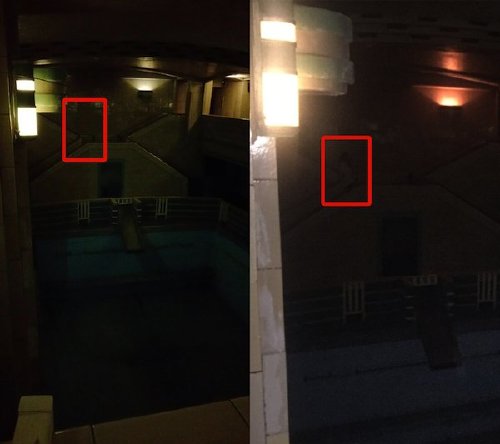 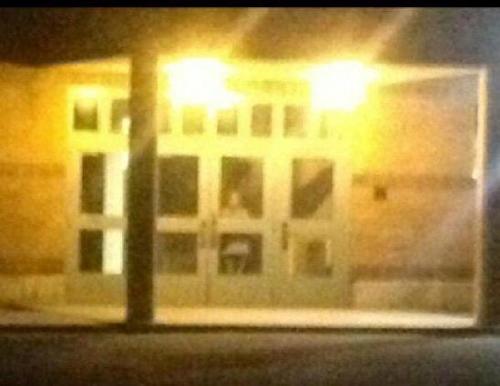 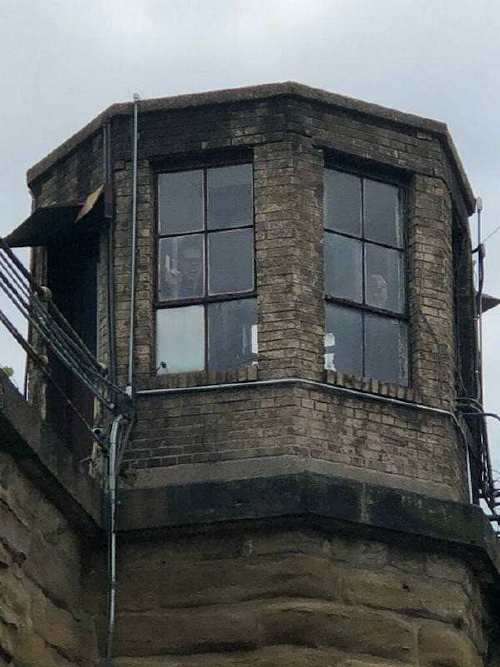 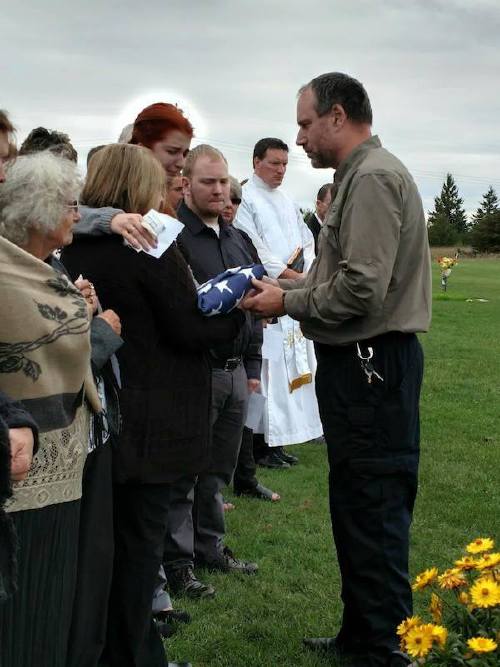 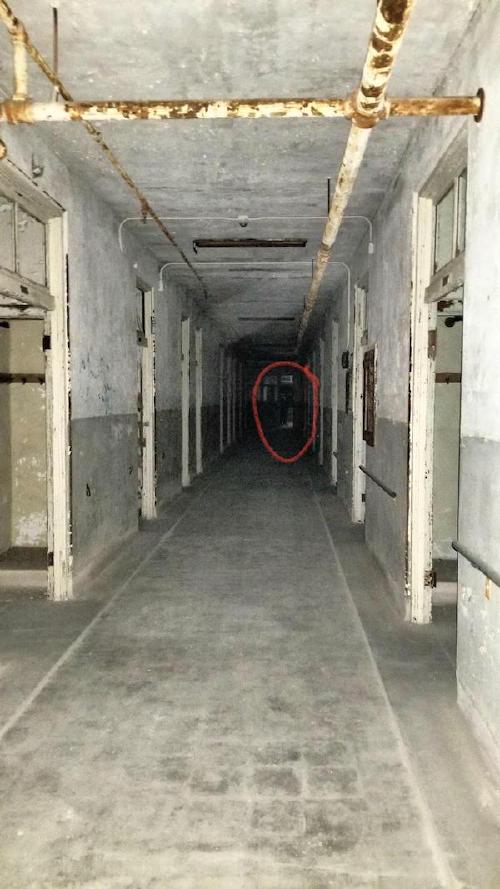 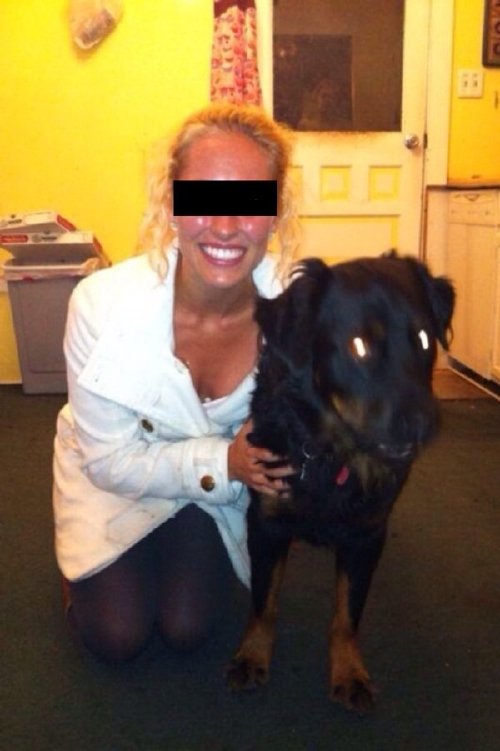 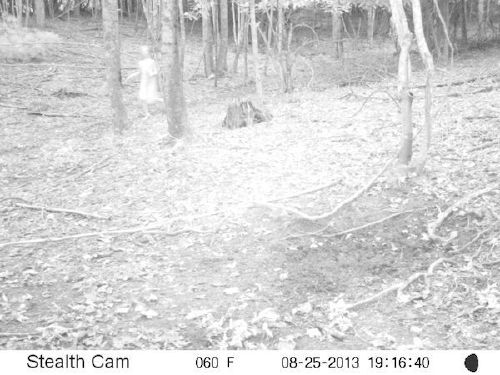 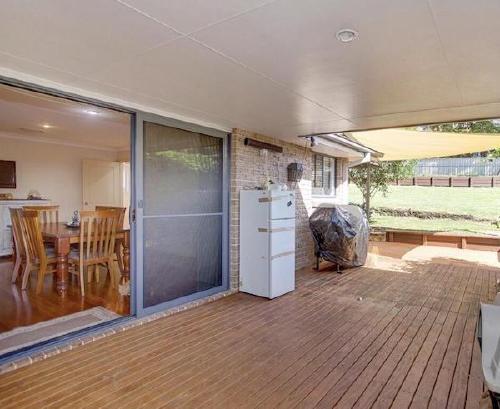 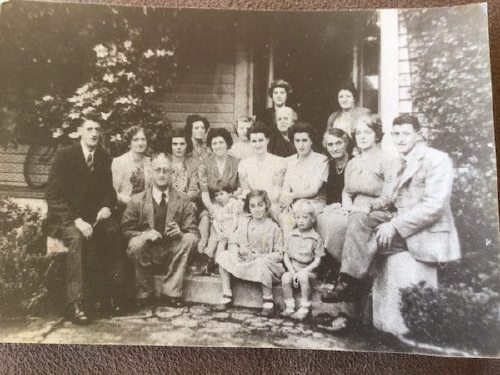 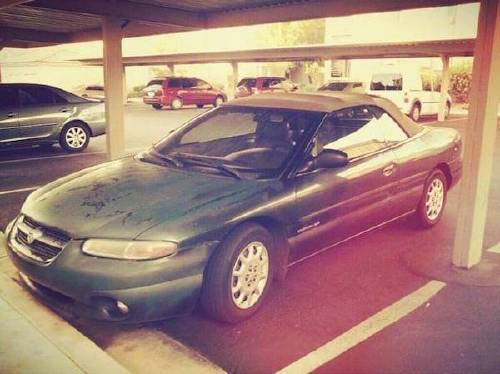 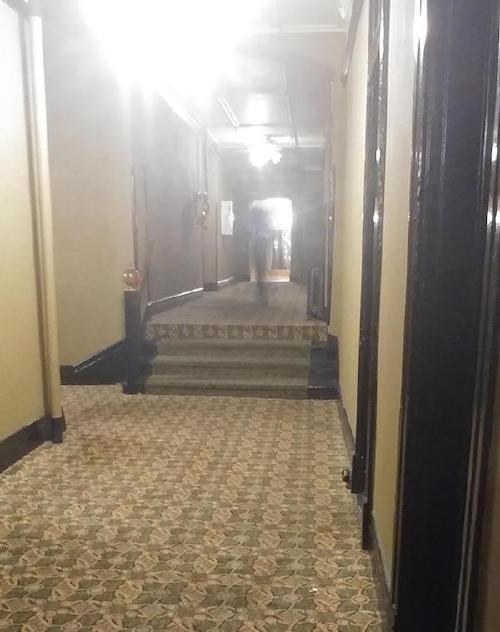 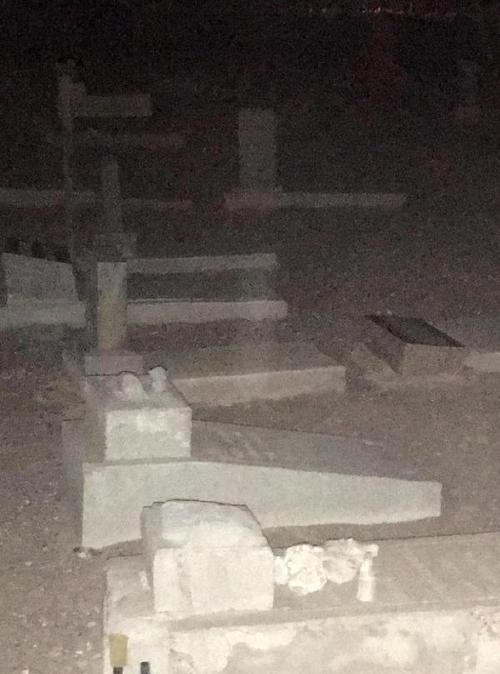 “Only one person went up into that prison tower.”

“Does anyone see what looks like a guy in that doorway? [Waverly hills] sorry it was far down the hall.”

“My friend has been claiming for months that her house is haunted. Her husband took this pic a few days ago.”

“My friend had his stealth cam set up on a deer trail on his property in NC. This girl popped up on 1 of the frames. Also there is what appears to be a man standing in the top right.”

“This is a photo taken by a real estate agent when the owner put her house up for sale. When she saw the photos advertised, she noticed the ginger cats and recognised them as her two cats she had that both died five years ago.”

“Family photo cira 1930, New Zealand. Will let you find ghost. My Aunt saw her a few times while growing there in the 60s/70s. Beside or at the end of her bed, she wore a fitted white bodice style dress with a dark broach at her waist, dark hair up in a bun.”

“My sisters first car. Looks like someone is in the drivers seat.”

“Photo of an Apparition I Caught at the Crescent Hotel.”

“I never believed in the paranormal until I went to the Concordia Cemetery in El Paso, Texas last weekend. (This was taken by the children’s graves)” 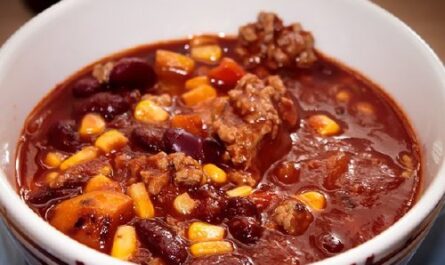 The greatest foods for a tailgate ranked, Photos 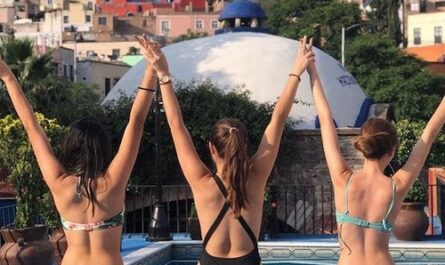 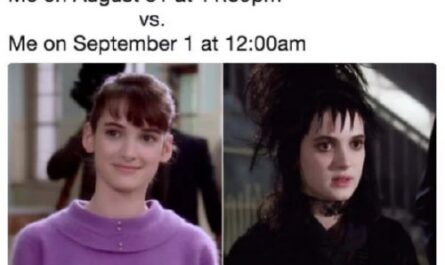 Memes for those who think Fall is more than just a season –it’s life, Photos