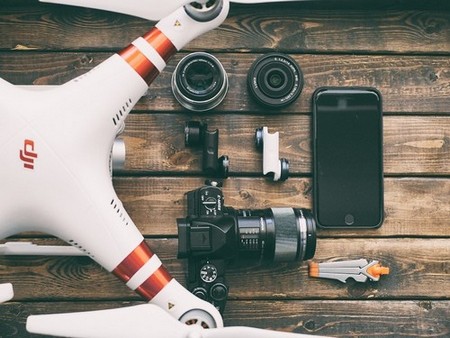 If there were a universal hit list for Black Friday, Best Buy would notoriously be at the top. The stampedes and camp-outs have been a store staple and there is almost always a news story about something crazy happening in the frenzy of it all. If you’re choosing to skip the crowds, or want to see if there’s anything worth risking your sanity and safety for, you’ll be happy to hear that they’ve released their deals online.

You can save hundreds on endless electronics. Think $400 on TVs and $350 on Samsung Galaxy products (think: Note8, S8 and S8+). Find their Black Friday deals, doorbusters and online exclusives on the technology behemoth’s website. If you’re planning to shop IRL, most stores will be open at 5 p.m. on Thursday, and then again from Friday at 8 a.m. until 10 p.m.

Check out some of the best steals below. 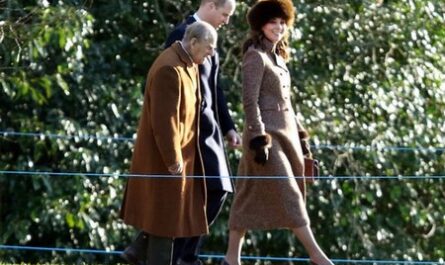 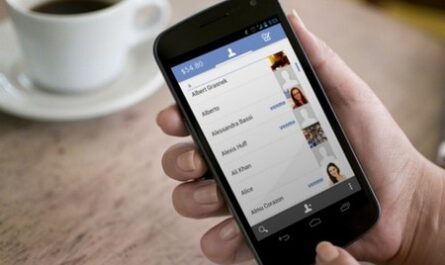