The exhibit is inspired by Susan Sontag’s 1964 essay that defines camp as “love of the unnatural: of artifice and exaggeration.” Or, as Elaine Welteroth, journalist, author, and judge on Project Runway, described the theme: “It’s basically the art of being EXTRA.

It’s performative. Exaggerated. Excess but in a smart studied way,” she wrote on Instagram. “It is the first time that the @metmuseum has centered queer culture in such a pronounced way.”

The Met Gala is known as fashion’s biggest night for a reason. On Monday, stars showed up to the Metropolitan Museum of Art in New York in some of the most daring sartorial statements of the year. The theme for 2019 charity benefit, “Camp: Notes on Fashion,” delivered over-the-top dresses and exaggerated styles.

Extra it was. From Lady Gaga’s four outfit changes on the red carpet to Katy Perry’s chandelier-inspired ensemble, scroll through some of the must-see looks from the 2019 Met Gala below. 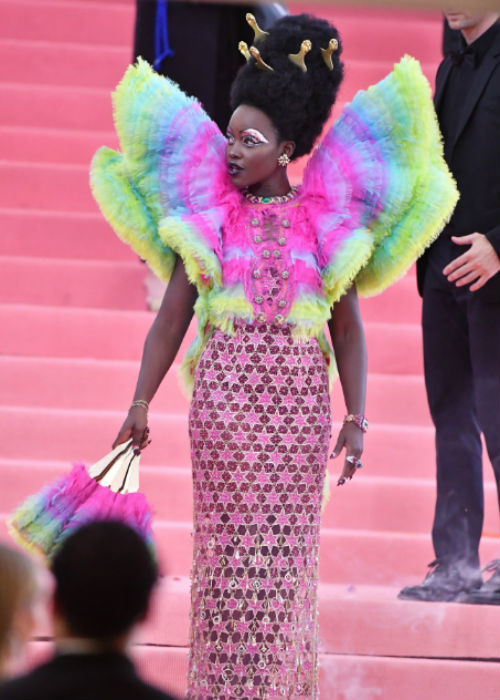 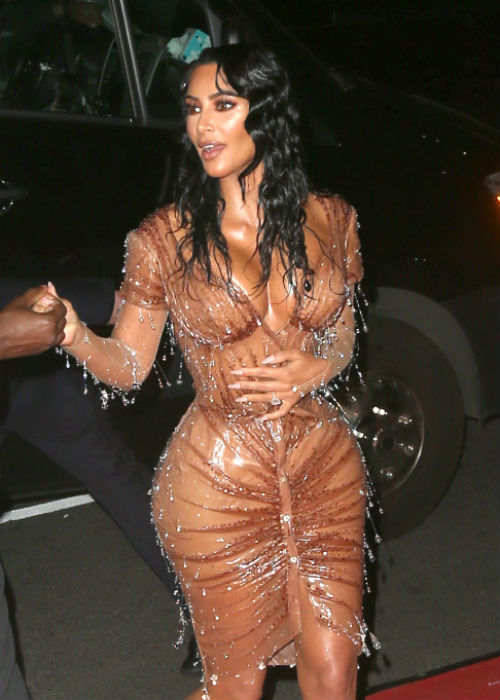 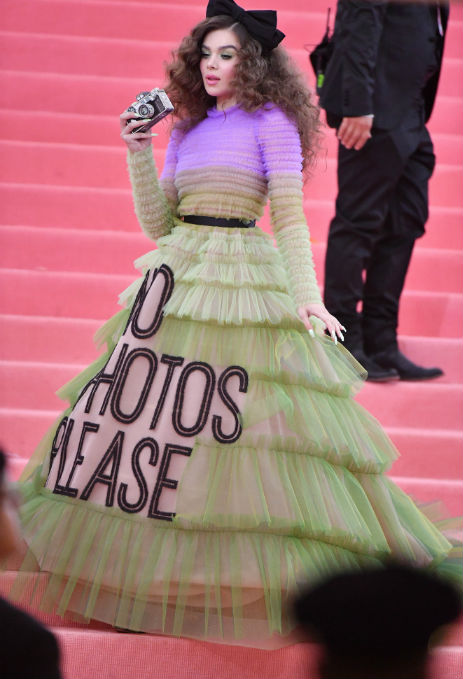 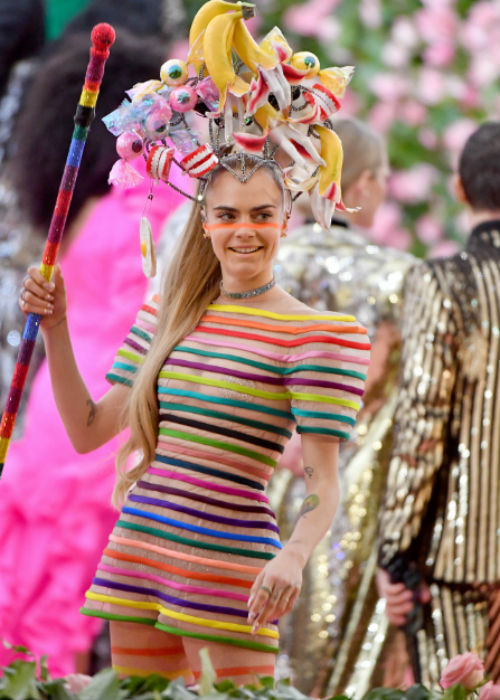 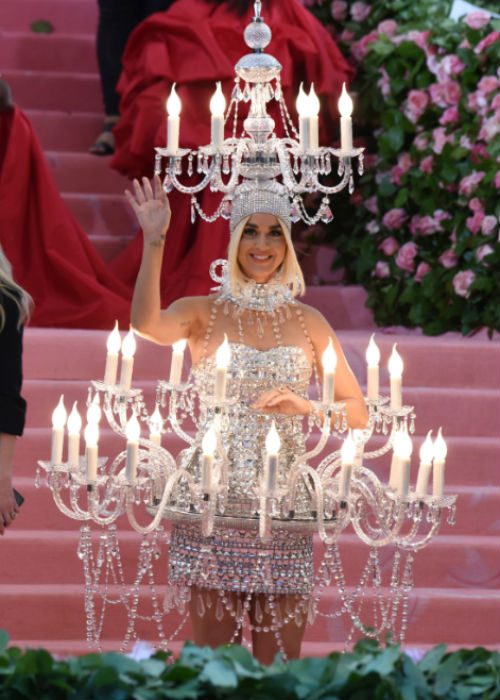 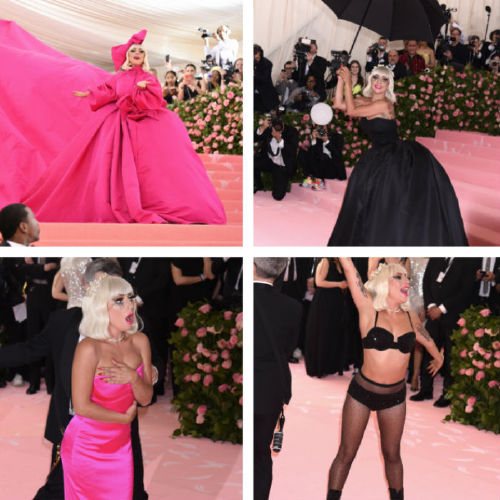 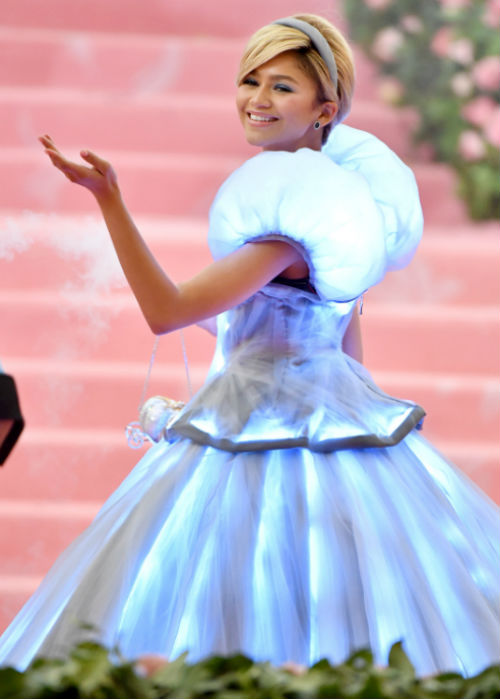 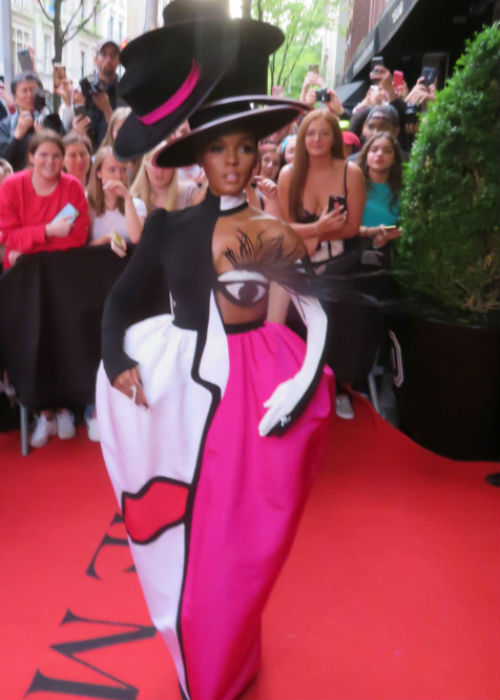 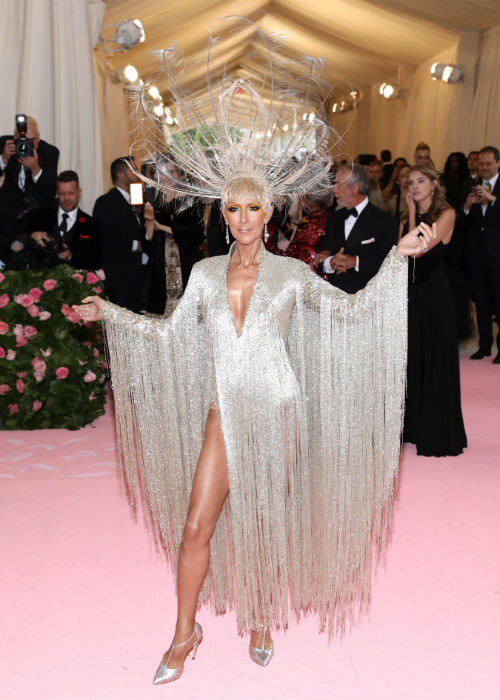 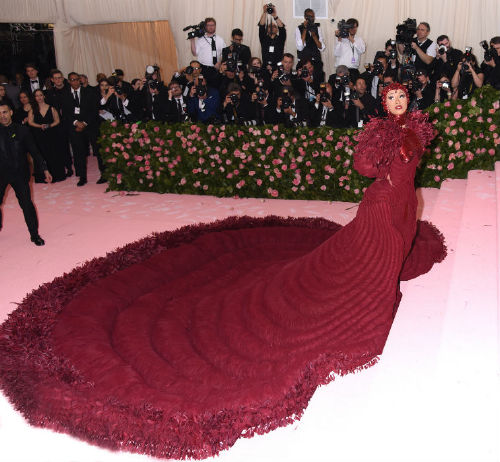