While Helbig might be a new name to celebrity style obsessives Stateside, the Barcelona-based designer has actually been dressing all of Spains It Girls in couture formal and bridal gowns for the past 21 years.

If you were keeping close tabs on the awards season red carpets this year, you might have noticed that a lesser known designer name, Teresa Helbig, kept popping up on a number of fashionable and influential celebrities. Zendaya kicked off the season in chic high-waisted plaid pants by the designer (below) at a CFDA/Vogue Fashion Fund show in Los Angeles; and Queen of Wakanda, Angela Bassett, closed out the season in a fire multi-colored sequin pantsuit (above) at the Vanity Fair Oscars party.

Christened the #HelbiGang, her loyal clientele of Spanish celebrities include actresses Úrsula Corberó, Macarena Gómez and Marta Nieto, writer and director Carla Simón, and the most major homegrown influencer of all: Last November, Queen Letizia of Spain made headlines in Helbigs sassy flapper-inspired mini-dress.

“They are really unique women,” explains the Spanish-speaking Helbig via translator over email. “They are our muses; They make us dream.”

Zendaya in Teresa Helbig at a CFDA/Vogue luncheon. 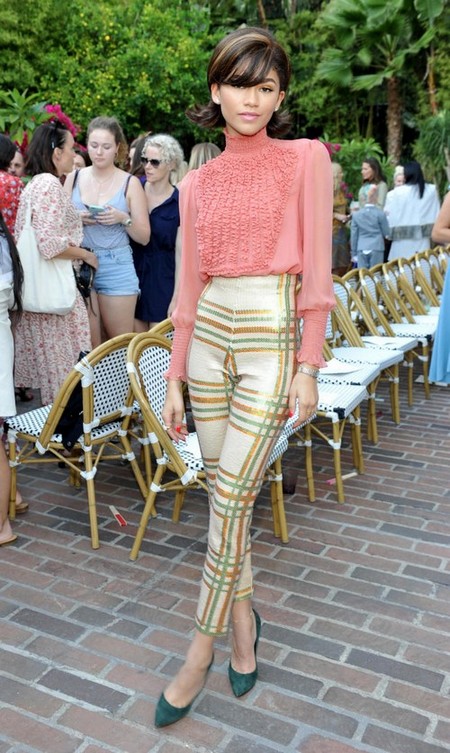 While Helbigs focus is on made-to-measure, one neednt be a red-carpet regular to wear her clothes. Four years ago, the designer launched a “prêt-à-couture” line, consisting of styles and silhouettes that reflect the ease and accessibility of ready-to-wear, but are still custom designed in the traditional manner. “More and more clients were asking us for clothes as exquisite as couture, but adapted to everyday needs,” she explains. “Therefore, we made pieces that required the same hours, the same dedication and the same materials, but adapted to the role of a modern and dynamic woman.”

After such a positive response to the prêt-à-couture line in her native Spain and Europe, Helbig decided to take on the competitive U.S. market. But given that she wasnt as well known in the states, she started with awards season. She enlisted her friend Liza Vassel, who runs Los Angeles-based PR agency, Brooklyn PR, for strategic red carpet dressing placements to introduce the Teresa Helbig aesthetic to the American audience.

Her clients have included Hollywood stars Zendaya, Bassett, Saoirse Ronan and Daisy Ridley, who are not only recognized for their individual and adventurous sense of style and strong presence on the red carpet, but theyre also known for having strong, independent voices. “They are flirtatious, rebellious, seductive and very authentic women – women who like themselves and who want to be themselves at all times,” Helbig explains. “We could not have had better ambassadors.”

Storm Reid in Teresa Helbig at the AAFCA Awards. 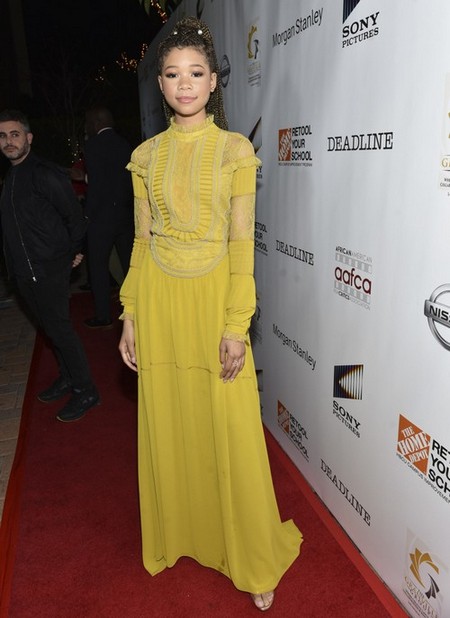 Leading up to the premiere of her starring feature film, “A Wrinkle in Time,” Storm Reid chose a saffron-hued, sheer-paneled and ruffled organza dress from the “Lets Dance” collection. “When putting together options for Storm, this particular Teresa Helbig dress stood out on the rack,” wrote Reids stylist, Jason Bolden in an email. “It was just so romantic hanging between other gowns.”

For an InStyle Golden Globes party, Ronan wore a fringed and bowed pink look (below) from the casino-themed “Rien Ne Va Plus” collection, which Gwen Stefani pulled from for a gold-embroidered playing card-themed dress to announce her Vegas residency on “The Ellen Show.” Zendayas delicately ruffled blouse and sequin checked pants situation came from the “Outsiders” collection specifically designed for the multi-tasking #HelbiGang members who needs chic clothes to take her from “day to night.”

“They have been able to transmit our values better than anyone else,” says Helbig. 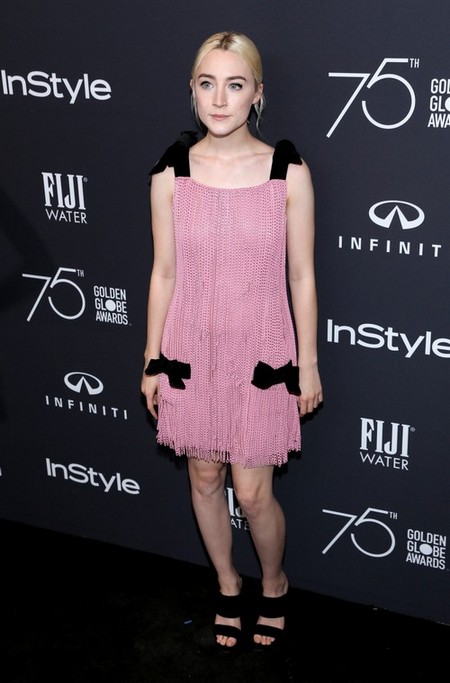 Expansion into the U.S., however, will require Helbig to evolve her two-decades-old business model. Currently, clients from Europe visit Helbigs Barcelona-based atelier to be measured (and potentially request their own tweaks) for a sample garment created by in-house tailors and artisans in the adjacent sewing workshop. “We have a large number of artists and craftspeople in different fields – embroidery, headdresses, hand-drawing – all of them working with one thing in common,” Helbig explains. “Were like a little big family.” Once the design is confirmed, production to delivery takes approximately eight weeks and ranges from $1,900 to $9,300 (converted into U.S. dollars from Euros). 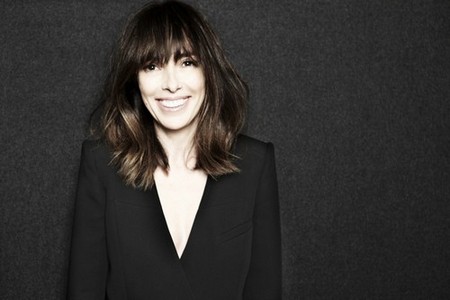 For her entry into the U.S. market, Helbig is eyeing a two-pronged approach. For pret-à-couture services, shed like to establish a presence within select Stateside retailers. Helbig will also introduce her first-ever pret-à-porter line, with lower pricing, to debut in the U.S. in either 2019 or 2020. Caveat: Since the ready-to-wear collection will be based off of existing size 38 (U.S. size 2) samples, she will add an additional size 40 and 42 (U.S. size 4 and 6) for the initial launch. Once the RTW line is established, the size range could be expanded. Based on the demands from and opportunities within the American market for larger sizes, hopefully that happens sooner rather than later.

For now, U.S. clients can send their measurements to Helbigs atelier in Barcelona for a sample to be produced overseas and sent back to the U.S. for approval. As Helbig and her team are still working out the business logistics behind the scenes, theyll continue with their Hollywood takeover – and have their eye on one star, in particular.

“We have always felt a great admiration for a special girl and we think she has a really Teresa Helbig look: Elle Fanning,” explains Helbig. “The strength, the exquisiteness and sensitivity she transmits in everything she does inspires us enormously.” 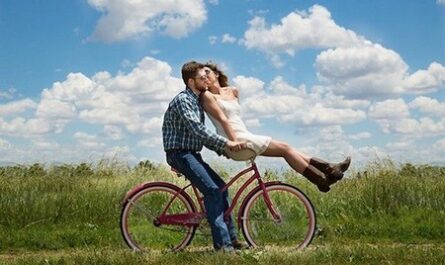 If you want to find a compatible partner, this is what they’re looking for 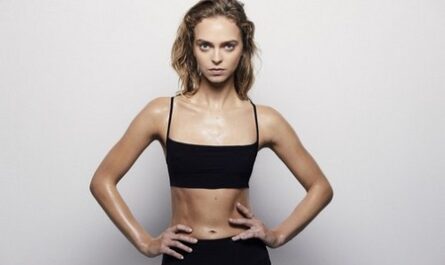 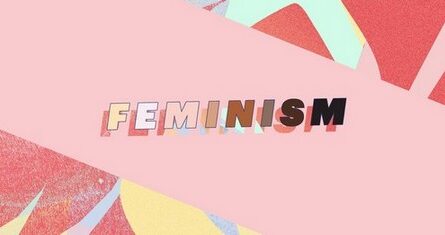