As bizarre as it may seem, there are certain sounds that we are used to hearing that will soon never be heard again, thanks to technology.

Kids today will instantly recognize the noise that an iPhone makes when it gets plugged into a charger, or the dreaded “Please remove item from bagging area.” Here are some sounds that, more likely than not, kids today will never hear. 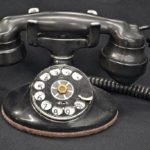 Look, I know that we haven’t used these in YEARS, but still, most of us adults are familiar with how it sounds thanks to our parents or grandparents having one that we would play with, right? You know, that lovely noise that it made when you rotated the dial and the “click click click” it made as it reset back to its original position. 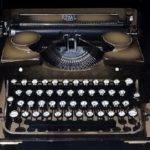 That perfect little snap that you hear every time you push a letter down on the typewriter is actually pretty satisfying to hear. Imagine back in the day when offices were FILLED with these things, just goin’ at ‘er. Beauty.

Other classic typewriter sounds: The clunk that happened when the the shift button was pressed, the ping when you were getting close to the end of a line, and of course, the classic ZIP that came with pushing the carriage. 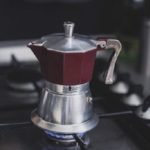 With the days of automatic coffee makers and high-tech kettles that boil water in less than a minute, few kids today will get to hear the noise of a bloop and hiss of a coffee percolator nor the high pitched whistle of an old-school tea kettle. 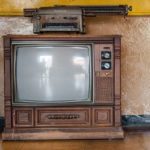 Remember the old saying: “Don’t touch that dial?” Well, kids of today would assume that by “dial” they mean “remote control” but the reality is that they are talking about a dial that no longer exists: The Channel Changer Knob. Old TV’s had these knobs that you would walk up to and turn with an accompanied “clunk” with each go. 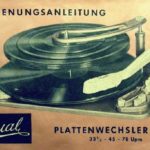 Despite the fact that record players have become a staple of the modern-day hipster, kids today will likely never hear the true sound of a record changer. You know, that soft slap, the handful of clicks, and the subtle sound of a revolving record? Yeah, that sound. 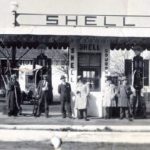 Back before self-service gas stations and other technological advances that rendered the gas station bell useless, cars would pull up to the station and ring a bell that alerted the gas attendants of their arrival. The sound was a very familial ‘ding-ding’ that your parents or grandparents probably remember dearly. 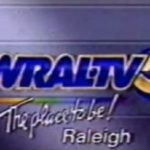 Believe it or not, there was a time where some TV stations actually physically shut down for a few hours every night. This was, of course, before infomercials and late-night ads were invented. People of a generation gone by will remember hearing “We now conclude our broadcast day…” just before a beep tone. 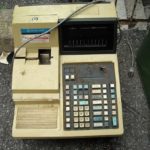 Old cash registers would let out a familiar “clank” with every push of a button, and a classic “ding!” whenever opened. Today, it’s a lot more silent, and often times, is done entirely by touch screen without an attendant even there. 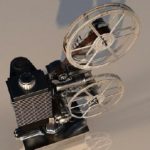 These things would roll into classrooms as late as the 90’s. Sprockets would release a “tick tick tick” and the machine would let out a nice little “hum” as the kids stared into space waiting for something to appear. 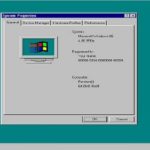 Does anyone remember? It was like a double horn type of sound that let you know that your computer was successfully shutting down. Yes, there was a time where you’d have to sit there and wait a while for this to happen. 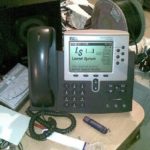 A lot of homes today don’t even have landlines anymore. Even as adults, some of us spend more time texting or facetiming than we do actually calling people- it’s a little sad, really. Furthermore, the busy signal, remember that? You call someone and you’re hit with the beep, beep, beep, that says they’re already on the phone? Betrayal. 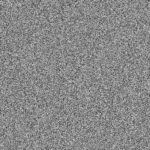 That dreaded “hiss” was always an annoyance, wasn’t it? Kids today will never know the pain. 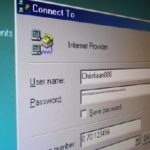 Remember? REMEMBER?! That bizarre ringing, buzzing, and beeping that you’d hear on the phone? Man, that was dubstep in its infancy. 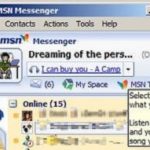 If you were a teen in the early 2000s you know exactly the sounds I’m talking about. Again, today the message alert noises that kids are used to hearing come in the form of dings and tri-chords. MSN Messenger had a plethora of great noises from log-on sounds to “nudge” sounds that kids will never know. 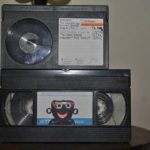 There’s a very specific, very nostalgic sound that a VHS tape makes when it is rewinding. Like most things on this list, technology has rendered these things technological fossils. Kids just won’t understand. 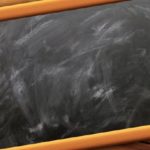 Don’t get me wrong, there are still schools with chalkboards, and hell, some people have them at home, but the days of schools being filled with chalkboards are long gone, and kids today are most likely reading off of dry-erase boards. 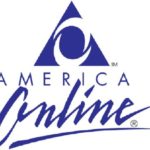 Believe it or not, there once was a time where people were actually really excited to get an E-mail. Now, it’s mostly spam and other shit you forgot you signed up for accompanied by a “ding” of some sort. Kids will never know the classic “you’ve got mail” snippet that we used to have. 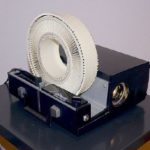 That old shuttering noise that a projector made when slides were swapped, classic. 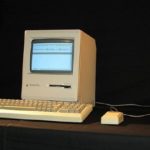 Today, most people are familiar with the “dun” sound you hear when you fuck around too much on your computer. Kids today will never know the relentless and annoying “uh-oh” chipmunk sound that the old Mac would make every-damn-time-you-did-even-the-smallest-thing-wrong. 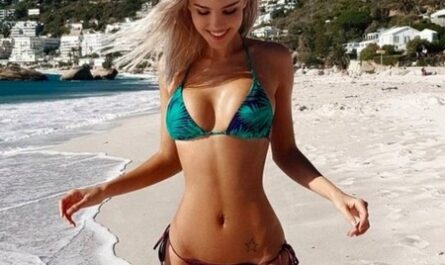 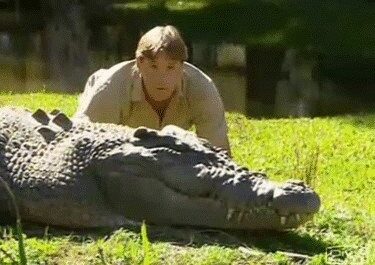 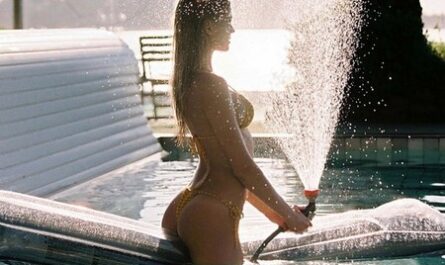 Pool babes will wash away your summer blues