Sophie Turner just added another dainty tattoo to her growing collection of ink, and like many of her others, it holds a special meaning. On Wednesday, the new mom showed off her wrist in a selfie on her Instagram Stories, debuting her new “W” tattoo, which fans presumed to be in honor of her daughter, Willa. 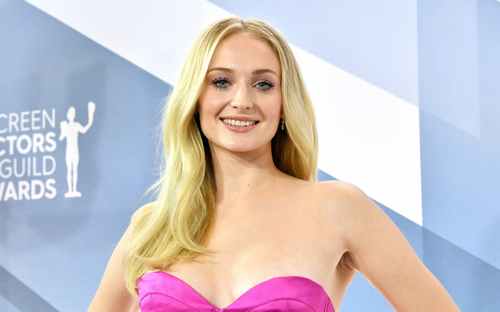 The fresh ink on her wrist joins a little “J” she got for her husband in 2018, who has a matching “S” tattoo in the same spot. The former Game of Thrones star also has another alphabet tattoo, a cursive “G,” on her right pinky finger as a tribute to her granddad.

Turner is clearly a fan of meaningful ink – she has multiple matching tattoos not only with Jonas, but also with her siblings and onscreen sister Maisie Williams. Ahead, get a closer look at the chic “W.”

Ariana Grande Channeled Her Love For Pets Into Her Latest Endeavor: an Animal Rescue Center

We’ve always known Ariana Grande to be a big animal lover – I mean, she once said she loved them more than she likes most people, and like, same – and now she’s bringing her passion for four-legged friends to a new venture: an animal rescue center based in Los Angeles. On Dec. 1, the Positions singer launched Orange Twins Rescue with twin brothers Scott and Brian Nicholson, who are both Ariana’s choreographers and friends.

On its website, Orange Twins Rescue says its mission “first and foremost, is to rescue and rehabilitate animals in need,” including ones that are seniors, strays, neglected, and abused, as well as those that have special needs. “We do not discriminate and are proud of our fast-acting, effective, and loving work!” the adorable site reads. People can choose to adopt, foster, donate, or volunteer through Orange Twins Rescue.

Ariana, who is mom to 11 rescue dogs and a pig, initially announced the news via Twitter on Nov. 11. “We are so happy, proud and excited 🐈🐕 our site comin soon 🔜 ,” she wrote alongside a preview of the site, which featured an old Windows screen reminiscent of the early 2000s. Find out more information about the singer’s new nonprofit on the Orange Twins Rescue website, Instagram, and Twitter. 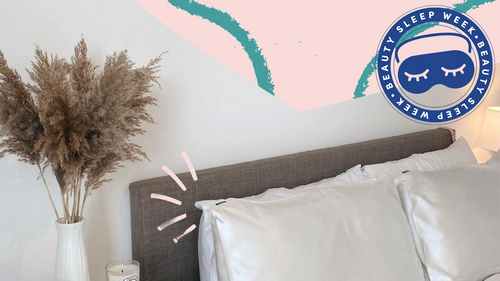