My brother Leo and I started caddying at age 12 at the Fort Wayne Country club in Ft. Wayne, Indiana. Child labor laws aside, we learned a lot about how to treat other people. I’ll be the first to say most of the members were very kind people. 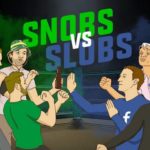 But sometimes a member would stare right through you – I was nothing more than a back for a bag. We probably watched Caddyshack 200 times, we identified with Danny Noonan, Carl, and Ty Webb – the slobs who took on the establishment, won, then blew the whole thing up (literally). 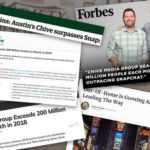 By now you’ve all seen the same news that has frozen the tech industry in their tracks , that theCHIVE has surpassed Snapchat, reaching 200 million people a month. 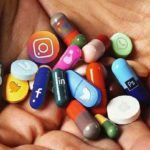 First, nobody trusts the social institutions anymore. They are listening to you, tracking your every move (again, literally), and shoveling massive amounts of politics down your throat for profit.

The second reason my brother and I decided to make a run at Snap is because somebody had to stand up to these guys. Everybody told us we were crazy to even try it. But hey, Snapchat took over our old offices in Venice beach in a not-so-classy way and, well…

theCHIVE and Chive Community are constantly underestimated by tech insiders. We’re great with that, BTW. Skeptics can say what they like about theCHIVE, but it usually ends with the sentence, “But they do a lot of charity, gotta give ’em that.” One quality nobody can deny is that we can be trusted to try to do the right thing.

And trust will be the key player in the battle to come. So let’s get straight to the point. 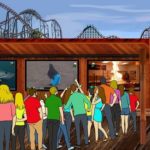 theCHIVE has taken a lead in the digital out of home (DOOH) industry. You now see CHIVE TV on your daily journey – at your local bar, standing in line at most theme parks, gas stations, and cruise ships. The content is family-friendly and exists for only one reason: to make you happy.

And what you see on CHIVE TV is just as important as what you don’t. 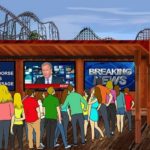 Wth the midterm election fast approaching, Facebook, Snap, and Google are licking their chops. This is where they make billions, selling political ads to the highest bidder. They prefer your theme park look more like this. 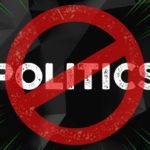 We announced this morning to our CHIVE TV programmatic advertising partners that we will not run any political ads on the platform, forfeiting millions in potential revenue at a time when, honestly, we could use the revenue to grow the platform. There’s enough tension, stress, and divisiveness in society right now. The last thing anybody needs is to encounter politics and bad news on their daily journey. We choose, instead, to give you a rooster wearing pants.

Digital is the last great frontier of tech. It won’t be long until Facebook, Google, and Snap get in the game. They will do things CHIVE TV, for the good of mental health in America, would never do – probably put cameras on the TVs to scan your face, get your general age, geofence and hyper-target your phone, then retarget your mobile phone with more ads. I’m all about competition, but allowing Facebook or Google into America’s “3rd space” is a very Orwellian concept. And they’ll weigh in with money and power, feeling perfectly entitled to your brain and confident they’ll beat theCHIVE… 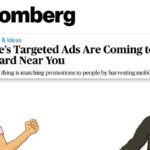 Holy smokes, literally as I’m writing this Google announced in Bloomberg they are weighing in digital out of home (DOOH) just as I said they would, but their intent is more sinister than I even expected.

“(Google) is matching promotions to people by harvesting mobile data. Google may be about to pair all the data it has on users’ web browsing with the ads displayed on public billboards. Creepy? Maybe? Inevitable? Almost certainly.”

Maybe creepy? Let’s say you’re having morning coffee with your wife and she asks you to pick up dog food on the way home from work, and your phone is eavesdropping on the convo, and then the digital billboard you pass everyday suddenly reads, “Jeff, don’t forget to pick up Purina for Rex at CVS.” WHAT THE FEATHERED F*CK ABOUT THAT ISN’T CREEPY?

And so it begins. They’ll find us to be a particularly scrappy opponent. Leo and I may be a couple beer-guzzling Hoosiers, but we’ve got some game, and we’re certainly not going to be what this industry wants us to be – part of the rank-and-file of sanitized tech moguls. We’re here to break the mold, not get in line.

We will continue to earn people’s trust while they treat humanity like a pixel to be commoditized. And that’s going to even the playing field real fast. We’ll beat the big boys with terms they’ve never heard before, like social responsibility and integrity. We’re not going to change a thing about our culture, we’ll keep partying with a purpose, shining, and standing up to the untrustworthy institutions. They can’t stand that we’ve gone this far and they’re gonna have to scuff up their loafers trying to chase us down. I wish them the best of luck.

In the meantime, I’m in L.A. attempting to take back our famous Venice Beach offices from Snapchat, and it’s beginning to look real promising if I dare say so. The loafer, it seems, is on the other foot. 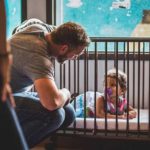 Lastly, and most importantly, instead of serving political ads for financial gain I’d like to go the complete opposite direction today. theCHIVE community’s steadfast support of the underdogs and orphaned causes of the world is what sets us apart. I’d like everybody to consider becoming a bronze, silver, gold, or green member of Chive Charities today. Let’s change some lives for the better.

In fact, the first 25 people to sign up to be a green member will be invited to attend this year’s Green Gala. Normally you have to be a member for 3 months to qualify, I’m waiving that today.

I hope you appreciate the transparency, Chivers, as well as the bold moves we’re making right now. We’re drawing a line in the sand on behalf of America’s sanity. We all deserve better. 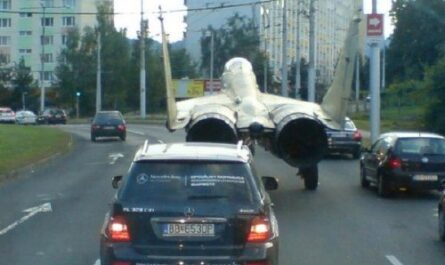 My brain is confused… 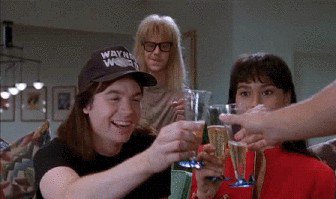 Here’s to the weekend, CHEERS!! Photos 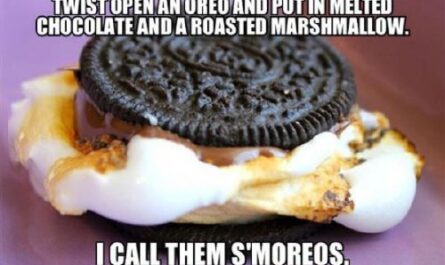