Why, you ask? Because I (among others) have been blessed with particularly prominent under eye circles. We’re talking deep, sunken in valleys, swooping round to form delightfully dark crescent moons that leave me looking perennially pooped.

No one wants to hear the words ‘you look tired’. Unfortunately for me, this is a pretty regular occurrence, despite clocking in a regular 7-8 hours each night.

It’s not that I neglect my eye area. Quite the opposite. It’s part of my job to try out masks, serums, creams, primers, protectors and more, but nothing seems to make (or should I say lift) a dent in my genetic grooves. That’s probably why I own more concealers than spoons, each claiming to eradicate darkness with the wave of a wand. And they kind of do, but catch me at the wrong angle, and you’ll still find my under-eye crevices peep into view.

Needless to say, when I heard about tear trough filler – a cosmetic treatment designed to smooth out eye bags – my frustration with eye products (plus a former pact to dodge injectables) blew swiftly out the window. Hours of research and an interesting conversation with my husband later (‘why on earth would you want to inject chicken nugget fat into your eyes’ was his general sentiment), I decided to book an appointment.

Boasting a list of credentials and accolades to rival his impressive social media following, Olivier Branford (a.k.a the World’s Leading Social Media Influencer in plastic surgery) was my first and only choice for the job. Scrolling through his Instagram feed, you’ll find model after model showing off the benefits of a Branford visit. Undetectable tweaks, natural-looking corrections and what Olivier describes as a #freshfaced finish gave me confidence to stroll into his tweakment residency, Cadogan Clinic, knowing I would leave looking like me, only better.

It’s important to trust any person asking to stab needles into your face, and Olivier’s calm, collected and approachable attitude made me feel instantly relaxed. He told me the Juvaderm filler he uses contains zero chicken nugget fat. In fact, it’s a sort of gel made from made from hyaluronic acid – a naturally forming hydrator that creates small droplets among the tissue that gently expand over the following few days.

So what about the needle part? Should I be concerned about sharp objects around my eyes? Actually yes. Olivier warned me about the central retinal artery, which – if pierced – could result in blindness or a stroke. At this point, I decided smooth under eyes wasn’t worth the risk, until Olivier reassured me this is the reason he does not use needles. He would only need one to create two holes, just above the cheekbone on each side, then feed a cannula with a rounded tip through the needle hole for the filling part.

The cannula would be navigated around the artery, but if any contact happened, the rounded tip would simply move itself around the vessel. Phew! The cannula would be fed under the skin, towards the tear duct, then drawn out, leaving a trail of plumping filler along the orbital rim (fancy word for eye socket). The results would last from 6 months to a year, depending on the individual, and would slowly and naturally break down in this time.

Encouraged by Olivier’s confidence and clarity, I moved to the patent bed. Numbing cream on, and I waited for pain. But it never came. A split second with the needle and a momentary panic questioning whether my eyes should be open (they should), then the cannula was fed in. It felt odd, like a very slight tugging under the skin, but that was it. No stinging, soreness, or anything else that could be considered painful.

Most people need around 0.2ml of filler per eye, but Olivier ended up using 0.3, plus a potential top up in a few weeks (told you my bags were deep). Then it was time to see the results.

I couldn’t believe it. Those deep, shadowy circles I’ve known since childhood had almost disappeared. A few weeks on, my eyes look brighter, healthier, and generally more youthful. I finally look as awake as I feel. I’ve even found myself skipping the under-eye concealer step entirely, which for me is major. 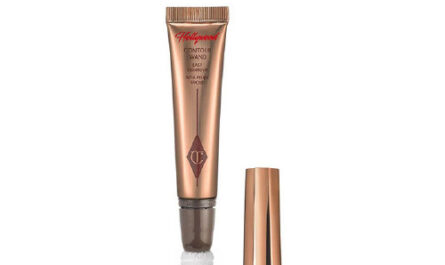 What beauty means criticized on the Internet? 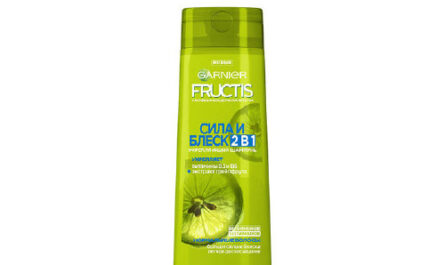 This £1.99 Aldi sunscreen offers better protection than most major brands