Slow Cooker Bacon Chicken Chowder is a dish that is deceptively easy and rich. Aside from crumbled bacon theres no precooking involved either!

We’re a huge fan of soups during the cold wintery months (ok ok, it isn’t that cold in California but I reserve the right to feel like this kid from the Campbell’s Soup snowman ad).

One of my favorite things about soups is cooking them low and slow. I think we’re so used to fast meals done in 30 minutes sometimes you forget the great flavors that come from simmering something on the stove. Except no one has time for that! Especially not during the holidays.

So Slow Cooker Soups are HUGE for us. The most popular one on the site by far is the Slow Cooker Ham and Potato Soup and this one is a similar style, full of thick, rich, creamy flavors! 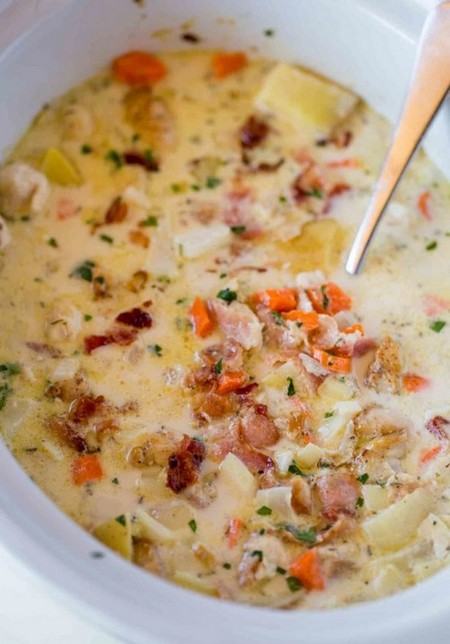 Tools Used in making this Slow Cooker Bacon Chicken Chowder:
Slow Cooker: Love this slow cooker and how programmable it is, it has been a workhorse for me.
Pig Tail Flipper: I use this to flip bacon easily. I use this tool EVERY time I cook something that requires flipping, it is amazing.
Chicken Base: I almost never buy boxes of broth because I keep the beef, chicken and vegetable version of this Better Than Bouillon. 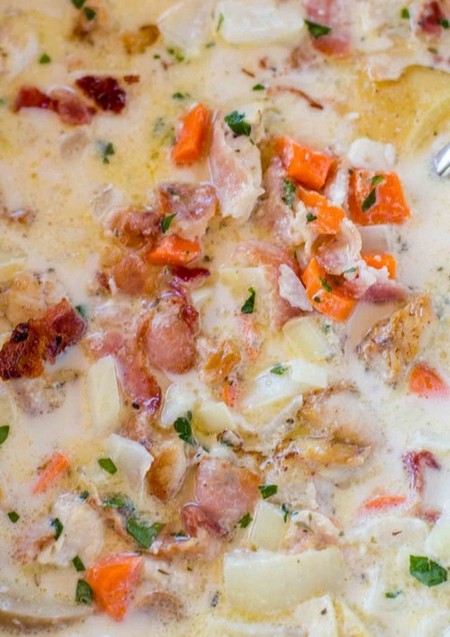 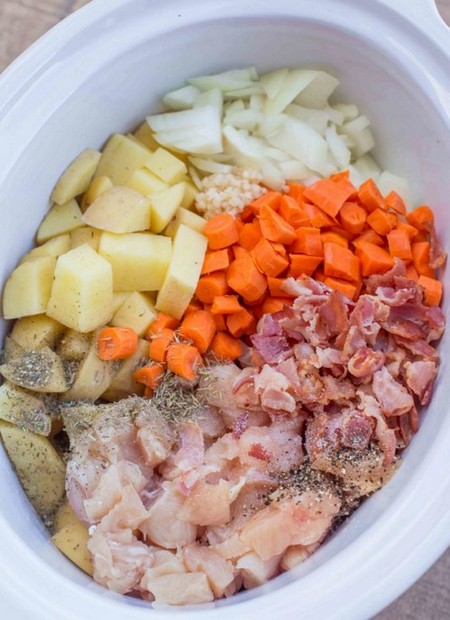 *Instead of broth I use Better than Bouillon. So I’d add double the strength it calls for to get an even more rich flavor. 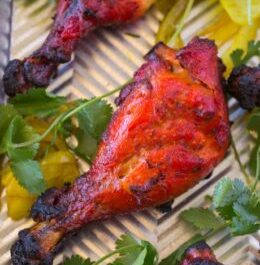