For a few years now, some NHL teams have taken a new approach to the way they deliver season tickets to owners. Instead of just mailing out a package and saying “thanks for your money!”, they started sending players to hand deliver the tickets and thank fans for their love and support.

It’s one thing to hear the cheers of an entire arena behind you, but when these players are in your living room, they get to put a face to the roars, and it’s far more personal. 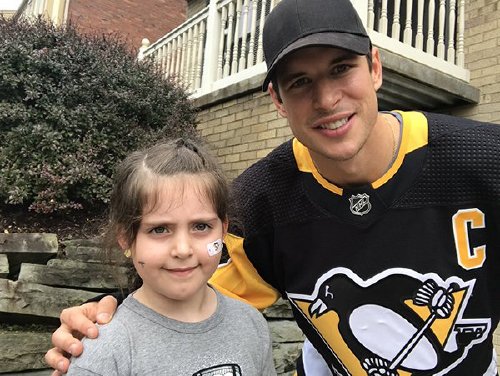 The Pittsburgh Penguins are one of the teams who’ve made this an annual tradition, and with the NHL season just around the corner, they went out this week and made the rounds. Sidney Crosby, Jake Guentzel, Matt Murray, Olli Maatta, Kris Letang, Jack Johnson, Jimmy Hayes and head coach Mike Sullivan were some of the Pens who went knocking on doors, and for a few lucky fans, it was a day to remember.

“Just to see everyone face to face – you see the masses, but you don’t get the chance to meet them,” Crosby said. “To do that, and hear their stories and how long they’ve had tickets for… that’s fun. That’s what hockey does. It’s fun to be able to hear all those things.” 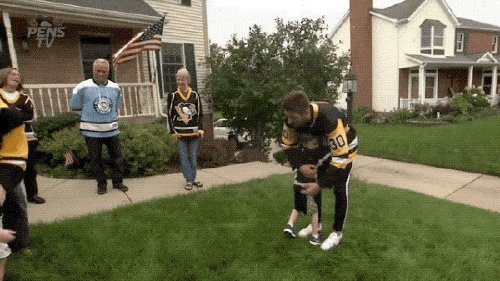 Matt Murray’s first stop was at the Diehl home, and this adorable little girl just couldn’t contain her excitement to see him. “She was great. Just full of energy and was happy to see us come by,” Murray said. “She said she was my biggest fan, but I think I’m her biggest fan. She was amazing. She was so much fun. But all the families were so welcoming and so nice to me. I really appreciate all of their hospitality today.” 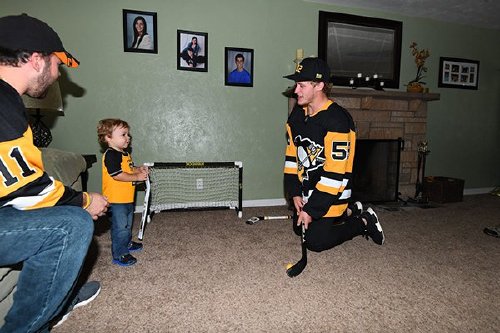 Not only did fans get a chance to meet and talk to some of their favourite superstars, most of them even got to play some puck with them. 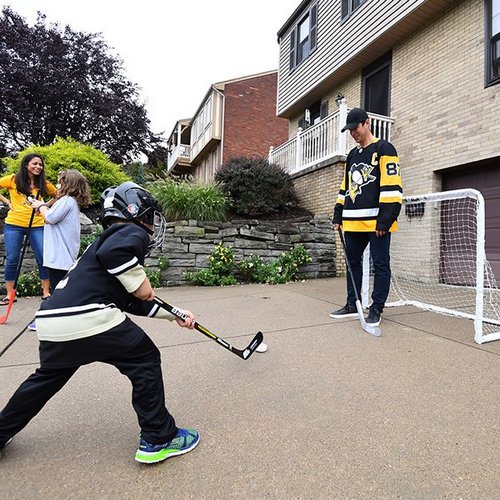 Now that school has started though, some young Penguins fans had to choose between going to class or playing street hockey with Sidney Crosby. 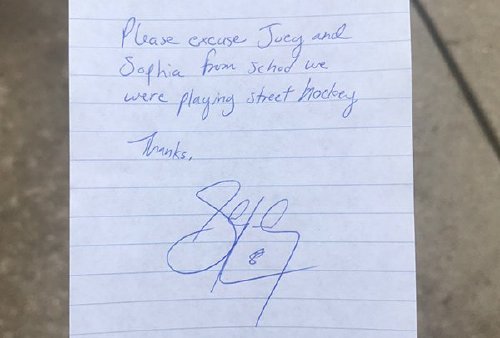 So Sid the Kid, the beauty that he is, hooked them up with this note to help them get out for a day. Looks good to me! 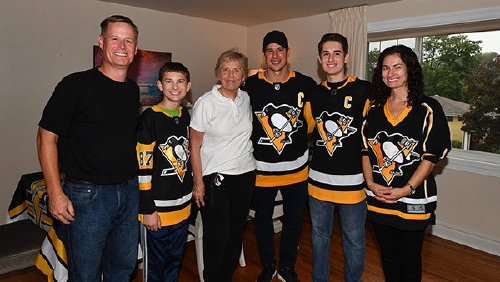 Normally, fans tell Crosby about how they dreamed of being just like him, but when the Pens captain stopped by Greg Hartlep’s home, it was the other way around. Hartlep is a local Pittsburgh firefighter, and if Sid hadn’t ended up being “pretty good” at hockey, he might have ended up in the same career. “That was what I was going to do, hopefully, if I didn’t play hockey. I’m not sure if I would have made it or not”, Crosby said with a chuckle. 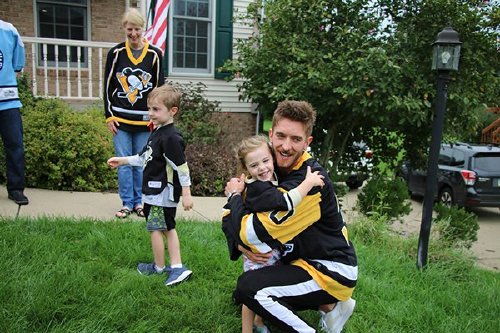 Good job boys! You certainly gave a lot of fans the highlight of their lives.

The puck drops for the Penguins first regular season game on October 4 at home against the reigning Stanley Cup champion Washington Capitals.

Iconic movie props fans would trade anything for, Photos 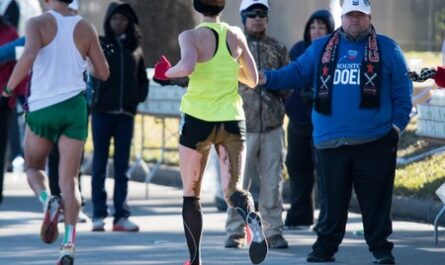 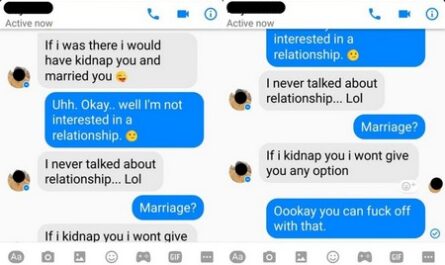 Creepy DMs are as horrible as they are fascinating