Their latest lingerie campaign, which centres real women proudly displaying their bodies, is no exception, and is being widely celebrated across social media for its body positive stance.

From breast cancer survivors to inspiring British icons, M&S is one high street brand that can always be relied upon to pave the way forward for positive representation with their empowering fashion campaigns.

In a feature titled “Lingerie’s New Mood”, the high street giant shared the inspiration behind the new collection.

“When it comes to making underwear that encourages women to love the skin they’re in, we’ve been doing it for years.

“From ultra-comfy bras to seam-free knickers, we believe self-confidence begins with the right foundations.”

When M&S posted a campaign shot of London-based model Emma Breschi, who stars in the campaign, to its Instagram page, the retailer was widely praised by shoppers for promoting a realistic body image.

“Nice to see a real woman and not an airbrushed model,” one user commented, while another added, “There should be more models used like this – love it,”.

Other shoppers pointed out that while the campaign is worth celebrating for its diverse models, the women simply represent the average British body type.

“So refreshing to see,” one user wrote. “But I prefer to say she’s got a typical body than a real woman’s body…slim ladies are real women too (and I’m a size 16 so definitely not one of them).”

The campaign also features British beauty Sonny Turner, who’s spoken out before about the hidden pressures of being a size 16 model in the fashion industry.

Lead from the front, ladies! 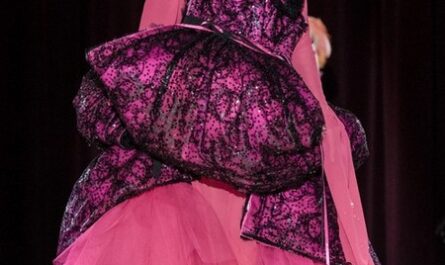 Comme des Garçons’s Fall 2018 Was a Moving, Frilly and Campy Fantasy for the Ages 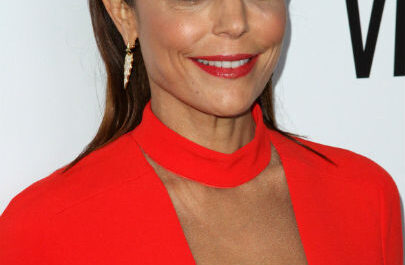 Bethenny Frankel Is Expanding Her Skinnygirl Brand Into Denim