The first trailer for Shazam! has arrived, and it’s going to give you more than a few flashbacks to Big. The Warner Bros. film stars Zachary Levi as the titular DC superhero, who is actually the adult alter-ego of Billy Batson (Disney Channel star Asher Angel). The young, bullied kid is given a special gift from a wizard, who tells him that if he utters his name (“Shazam!”) he’ll gain superpowers. He does, promptly turning into a muscular, bulletproof crime-fighter in red and yellow suit.

Judging from the trailer, this just might be the zany, fun superhero film you’ve been waiting for. (Admit it: those gritty Batman and Superman movies have been kind of a slog, lately.) Check it out above before it zooms into theaters in April 2019. 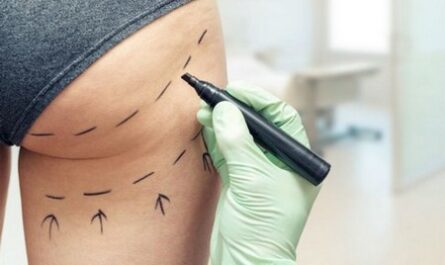 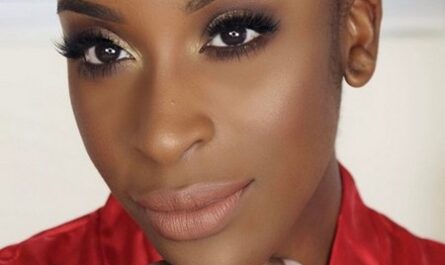 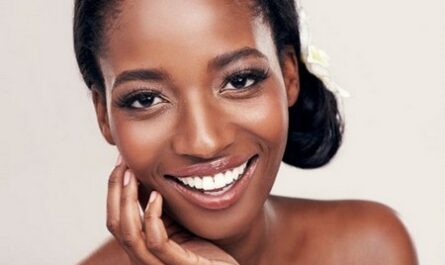