Cannes Film Festival kicked off on Tuesday, and you know what that means. Plenty of red carpet coverage? Wrong! Its time for a fashion-adjacent activation by Magnum Ice Cream.

The dessert company has been rubbing shoulders with models and designers as far back as 2011, when it hired Karl Lagerfeld to direct a short film starring his perennial muses, Baptiste Giabiconi and Rachel Bilson. And since then, Magnum has boasted plenty of partnerships of famous fashion people, like Cara Delevingne, Suki Waterhouse, Jeremy Scott, Kendall Jenner and Hailey Baldwin.

Adding to the list is Bella Hadid, who arrived in Cannes on Thursday to promote the fancy ice cream and its new collaboration with Alexander Wang. (The designer created a very on-brand black leather cooler for $995.) 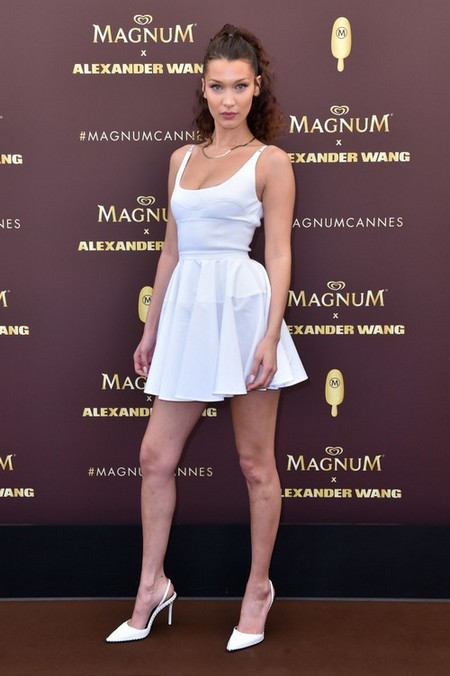 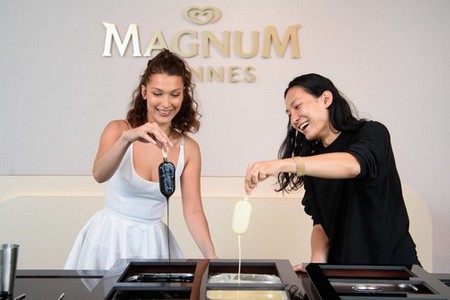 But back to Hadid: The model wore head-to-toe white for her special appearance – a bold sartorial choice when standing in front of a dipping bar with small pools of melted chocolates. Honestly, how did she not get any chocolate on her white outfit? 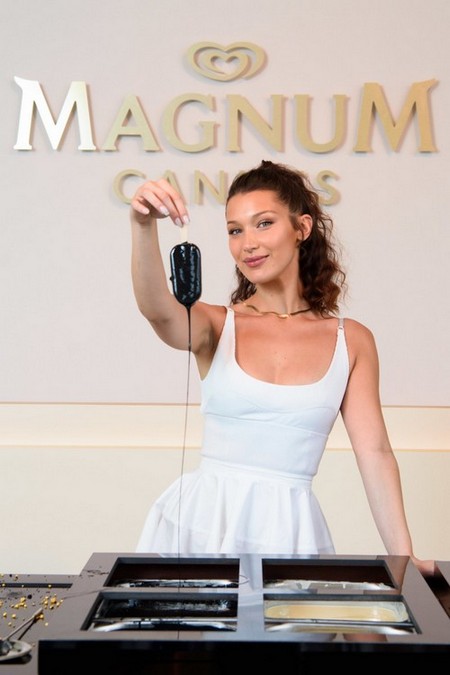 Bella, reveal your secrets. We have plenty of all-white outfits to wear and a lot of Mister Softee trucks to stop at this in New York City this summer. 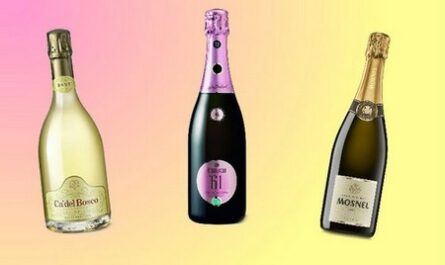 The Perfect Bubbly and Food Pairings For New Year’s Eve