But the most special guest of all was their adorable two-month old daughter, Alexis Olympia Ohanian, Jr.

According to People, the rehearsal dinner was held at Emeril Lagasse’s restaurant and the wedding was held at the Contemporary Arts Center in New Orleans. ET reports that the couple decided on a beautiful Beauty and the Beast-themed wedding while TMZ hints at touches of tennis-themed decor with each table being named after one of her titles.

There are photos from the wedding yet, but we expect some exclusives to be released soon. We’ll report back when more details emerge! 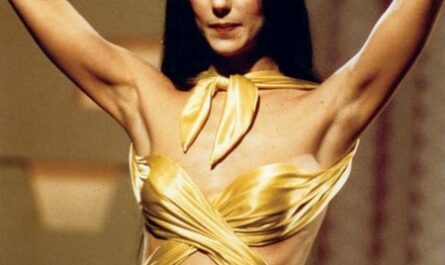 The reality of Constructive Bullying within our closest circles