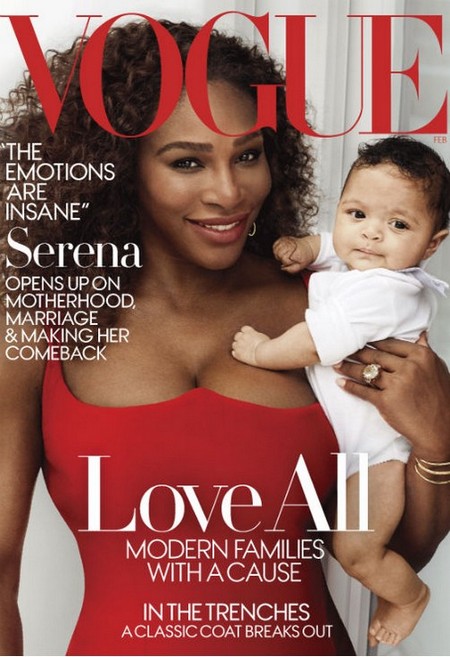 At just four months old, Serena Williams’ daughter, Alexis Olympia Ohanian Jr, is already following in her mother’s footsteps and making history, landing the title of the youngest-ever VOGUE magazine cover star, in which she poses in her mother’s arms. The duo was a fitting choice for the February ‘Family’ issue of the fashion book, (which marks the powerhouse athlete’s third time on the cover). The interview proved to be just as telling as the intimate mother-daughter shoot as Williams candidly opened up about the postpartum complications she endured delivering her daughter and the mental toll it took on her.

Although the tennis pro had a relatively easy pregnancy, her labor story, unfortunately didn’t follow suit. Williams had to endure an emergency C-section after Olympia’s heart rate fell dangerously low during contractions. While she recovered the next day she felt short of breath and, due to her history with blood clots, she demanded a CT scan which revealed several small blood clots that developed in her lungs. The pulmonary embolism led to bouts of intense coughing, which caused her C-section wound to rip open, requiring additional surgery. It was during the surgery that her doctors discovered a hematoma in her abdomen.

The new mother spent the following six weeks in bed recovering from the postpartum complications she endured. “I was happy to change diapers,” her husband, Alexis told the magazine, “but on top of everything she was going through, the feeling of not being able to help made it even harder. Consider for a moment that your body is one of the greatest things on this planet, and you’re trapped in it.” 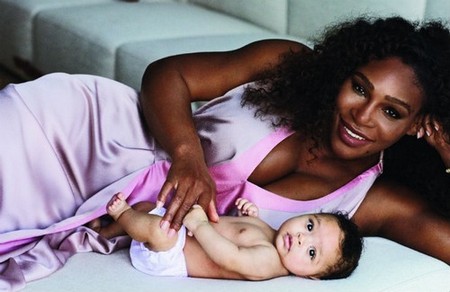 Williams also admitted that with motherhood comes a slew of conflicting emotions. “Sometimes I get really down and feel like, Man, I can’t do this,” she revealed. “It’s that same negative attitude I have on the court sometimes. I guess that’s just who I am. No one talks about the low moments – the pressure you feel, the incredible letdown every time you hear the baby cry. I’ve broken down I don’t know how many times. Or I’ll get angry about the crying, then sad about being angry, and then guilty, like, Why do I feel so sad when I have a beautiful baby? The emotions are insane.”

While motherhood and marriage are her main priority, the fierce competitor is also busy planning her return to the court.  “Maybe this goes without saying, but it needs to be said in a powerful way: I absolutely want more Grand Slams. I’m well aware of the record books, unfortunately. It’s not a secret that I have my sights on 25,” she added. 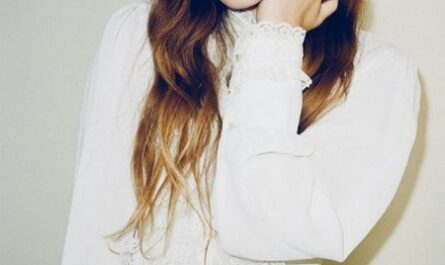 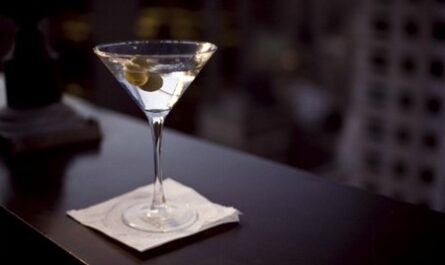 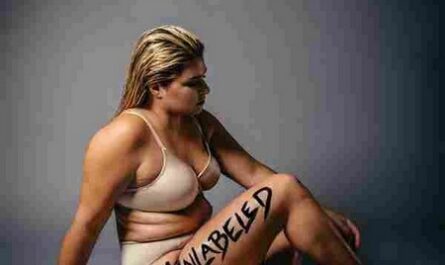