Most notably, French fashion label Jacquemus created a handbag this is just 2 inches in length as part of their Fall/Winter 2019 collection. The Micro Le Chiquito, which can only be held comfortably between two fingers, is so unbelievably small it can barely fit loose change.

As for your credit card, keys, and AirPods? Forget it. But while the compact bag might not be the most practical, it certainly has everyone talking.

Mini handbags have been around for a few years now, but they seem to be getting smaller and smaller every season. Perhaps it’s a play on minimalist fashion or maybe a result of the Marie Kondo effect. Whatever the case, tiny handbags are having a major moment. 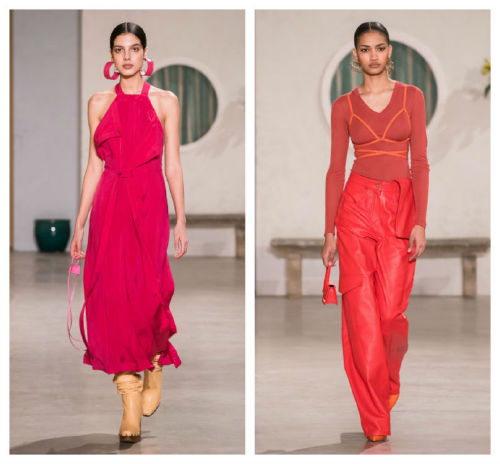 Now, here’s one for scale.

Jacquemus is known for its kitschy accessories and has already established itself in the micro bag space with the original Le Chiquito, which measures in at 4 inches wide. According to WWD, “tens of thousands” of the micro bag have been sold since introducing the style, and it has a cult-following of celebrities, including Kim Kardashian, Rihanna, and Rosie Huntington-Whiteley, as well as style stars like Chiara Ferragni.

Now, the fashion world is obsessing over the shrunken version, which won’t be available until fall. (Only select show attendees were gifted the bag during Paris Fashion Week.) In the meantime, you can get your hands on slightly different designs, like the Le Pitchou coin purse, La Riviera round box bag, and Le Bello crossbody. 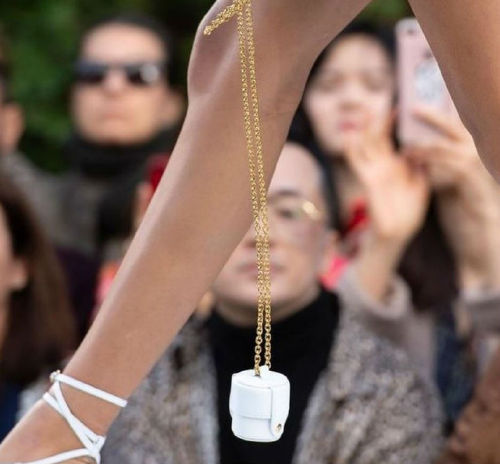 But Jacquemus wasn’t the only designer to debut teeny-tiny handbags at Fashion Week. Fashion houses like Gucci, Gabriela Hearst, Brandon Maxwell, and Carolina Herrera all accessorized with ultra-mini bags, ranging from clutches and crossbody box bags to belt bags and necklace bags (no joke).

Scroll through some of the season’s tiniest hand bags below. Though small, they make a big statement. 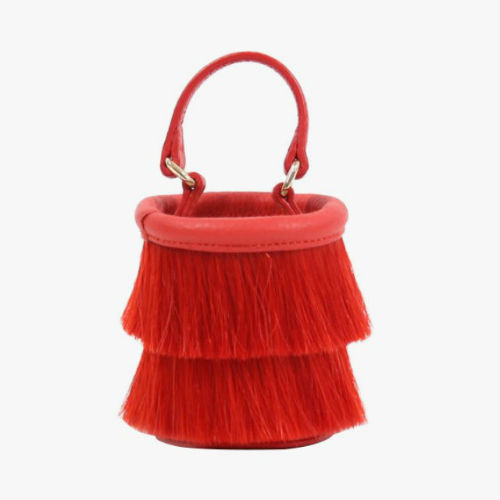