Beyoncé made history last weekend when she became the first Black woman to headline Coachella, and she did so masterfully. Not only did she display the best of what live musical performances can accomplish, she also created a beautiful, instantly iconic celebration of Blackness and feminism.

In addition, it just so happened that she wore a stunning array of custom Balmain looks, including (but not limited to) a yellow hoodie, holographic fringed Louboutin boots, a dark and glimmering Nefertiti tribute, a mesh jersey and a rhinestone camo print.

Fast-forward another week, and Queen B was back at it in Indio for Coachellas second weekend, where she did it all over again. But even with a performance that was similar to the first — with a few additional surprises — you didnt expect Bey to outfit-repeat, did you?

The looks for round two were, in fact, different from the first time, but also kind of the same. Beyoncé kept the aesthetic and vibe of weekend one going with a series of ensembles that mirrored what she and her backup performers wore last time around, re-imagined in new color palettes so there was zero potential for any of it to feel stale. 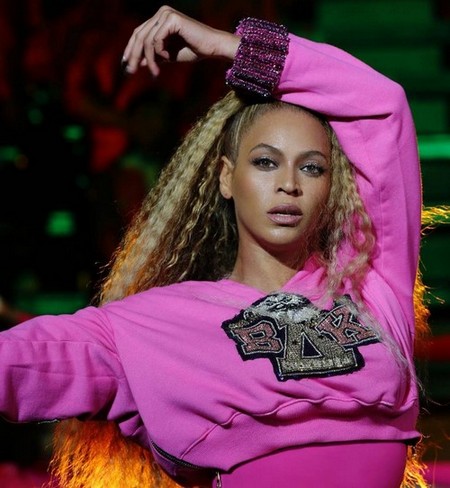 First up came a new hoodie-and-short-shorts moment, featuring the same Coal N Terry denim micro-shorts and holographic Christian Louboutin fringe boots from weekend one, but with a bright, Pepto-pink sweatshirt (rather than a yellow one). 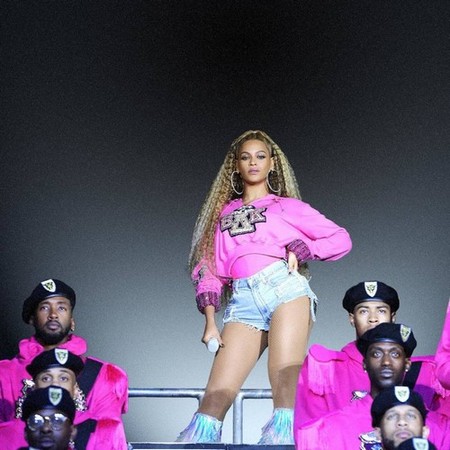 Next up, instead of the aforementioned mesh jersey, came a dazzling, head-to-toe sequin look featuring a sweater-like mini-dress and thigh-high black boots. (Side note: How gorgeous is her voluminous, half-ponytail-and-mermaid-hair situation?) 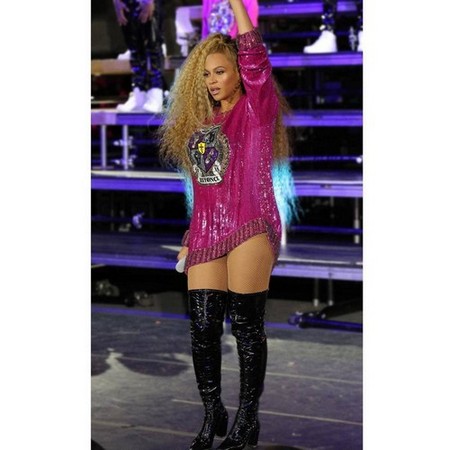 Like in the weekend one performance, Beyoncé busted out a sleek, black bodysuit, garters and thigh-high patent boots, but this time with a slightly more tailored silhouette. 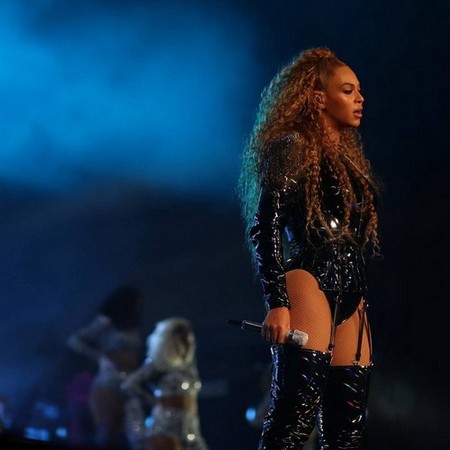 One of the most memorable looks from Beyoncés first Coachella performance was the Nefertiti homage, which she brought out once again — this time, in luminous silver rather than black and pewter — for weekend two. 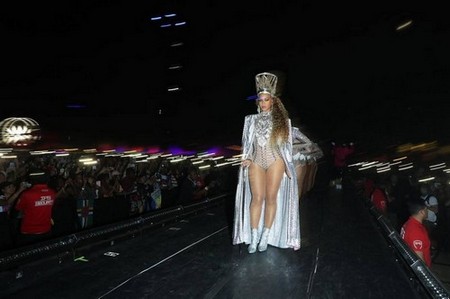 Finally, Bey performed alongside her former Destinys Child bandmates, Michelle Williams and Kelly Rowland, and the trio was swathed in matching pale silver rhinestones. They also took the opportunity to gift humanity with an epic “Charlies Angels” pose to show off their matching ensembles. 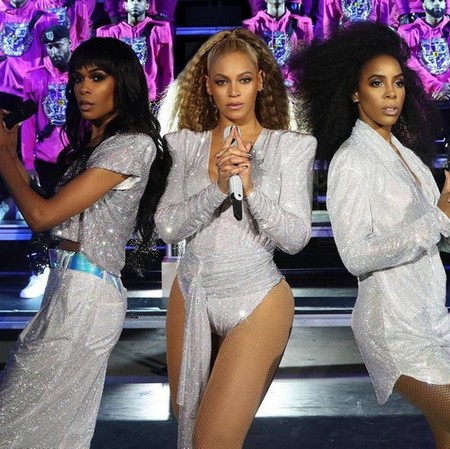 Beyoncé, we dont deserve you. If only it could be #Beychella year round… 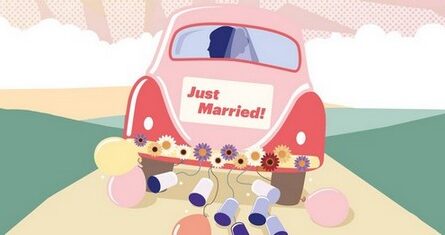 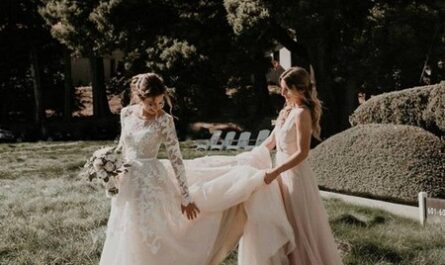 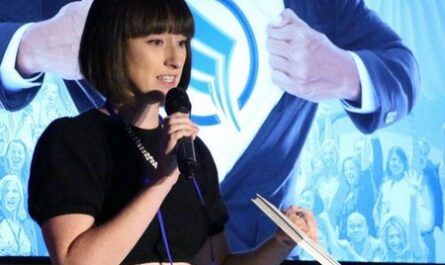