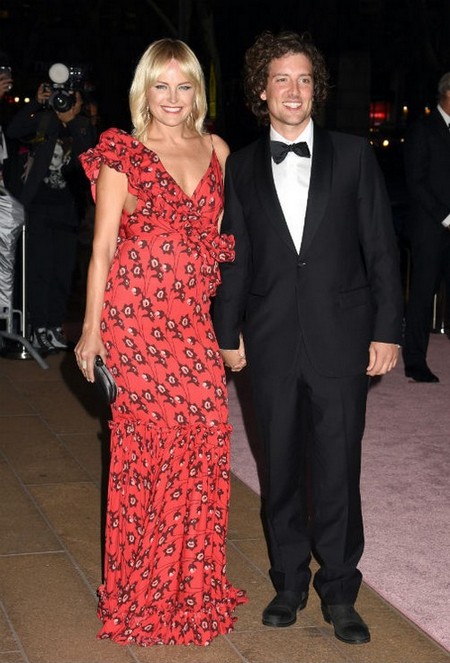 Wedding bells are in the air for Billions actress Malin Akerman, who took to Instagram to show off her beautiful engagement ring from boyfriend Jack Donnelly, all while announcing the news to her fans. “This sweet and loving man has stepped into our lives and stole both our hearts! I think we’re gonna keep him around for a while ? #engaged #isaidyes#jackdonnelly #family #yes.”

The sweet selfie also touched upon the British actor’s bond with her son, Sebastian, 4. Malin and Jack were first spotted kissing in Puerto Rico in March. Months later, they attended their first red carpet event as a couple, at the closing ceremony for the 57th Monte Carlo TV Festival and Golden Nymph Awards in Monte Carlo, Monaco, where they looked loved up, even sharing a sweet kiss.

Soon after Malin shared the exciting news on social media, her celebrity friends, (including Sophia Bush, Natasha Bedingfield, and Sam Smith), were quick to congratulate her.

Not only did the personal photo display smiling faces of the happy couple, but we also caught a glimpse of Malin’s unique engagement ring.

The actress was previously married to musician Roberto Zincone from 2007-2013, and together they had a son. Her happy news comes four years after her divorce.

What are the rules around having sex during the lockdown? 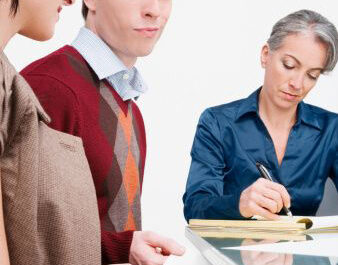