Now, Netflix is satiating our appetite for more with brand new series, First Ladies. Opening the doors to the White House, this hotly-anticipated series explores the reality of being married to the US president.

There is no woman who holds more global intrigue than Michelle Obama. From her tenure as the first African-American First Lady of the United States to her bestselling memoir, the world simply cannot get enough.

Unlike previous series set at the White House, First Ladies will turn the lens on the presidential home and the private lives of its residents. Intrigued, much?

In the first season, the hour-long episodes will explore the lives of Eleanor Roosevelt, Betty Ford and Obama.

“Throughout our history, presidents’ spouses have wielded remarkable influence not only on the nation’s leaders but on the country itself,” revealed Showtime’s president of entertainment Jana Winograde. “First Ladies fits perfectly within the Showtime wheelhouse of drama and politics, revealing how much personal relationships impact both domestic and global events,” she continues. 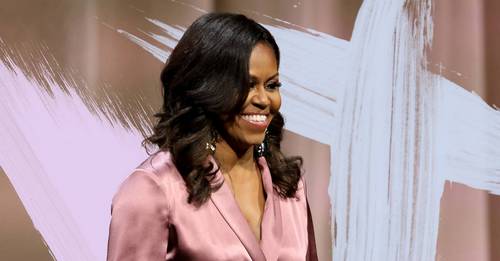 So, who will star in the series and do these iconic women justice? None other than Widows Viola Davis who has been confirmed to star as Michelle. The actress will also executive produce the series alongside her husband Julius Tennon.

Taking to Twitter to celebrate the news, Viola wrote: “Sooo proud!!! Honoring and elevating these powerful, worthy Queens with respect,” alongside the announcement of her casting. It is yet to be confirmed who will play Eleanor and Betty.

The news of First Ladies comes shortly after Michelle and Barack won an Oscar for their documentary, American Factory. This is the first of many films and documentaries to be produced by the Obamas after the couple signed a multi-year deal with Netflix.

While no release date has been announced, the streaming giant have confirmed the whole series will be available to binge watch on release.

Jen Atkin shares her major hair trends and hacks for 2020 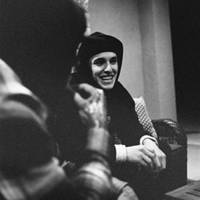 Ariana Grande is dating a hunky real estate agent, here are all the deets on her new romance