All relationships take work, but those of the “long distance” variety can be a full-time job. They typically come with their own set of challenges. “Not seeing each other on a consistent basis can create a wedge between people in a relationship,” says Vikki Zeigler, a renowned relationship expert and star of BRAVO’s Untying the Knot.

“It can also cause people to wander outside of the relationship because of loneliness or insecurity. If you have any insecurities about your relationship, the distance will likely cause more pain than happiness.”

It’s important to know what you’re getting into ahead of time and set boundaries that work for both of you. “You have to make sure that your expectations for a long-distance relationship, such as phones calls, trips to see each other, and even texting, are set before there is actual distance between the two of you,” says Zeigler. “You have to keep up with each other’s lives so that each one knows that the other is there no matter what.”

Even with all of the ups and downs, there are ways to make long distance relationships work. Here, real people break down exactly how it’s done. The verdict? Communication is key. (Obviously, lots and lots of sexting, too.) 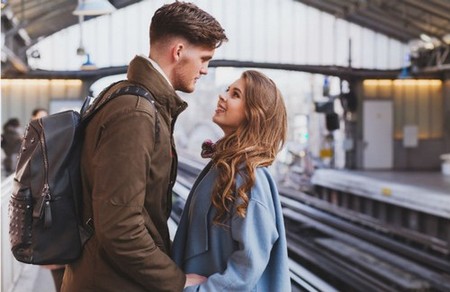 Learn to communicate in your own way

“Find a communication style that works for you both, so you feel connected even with the distance,” says Matt Martin, who was in a long-distance relationship for nearly a year and a half. “Also, make plans to see each other so you have something to look forward to. My boyfriend and I had a shared calendar, which was great since we both traveled for work, and it let us know what each other was up to and when we could plan events together.”

Shut down any doubt

“The number one thing that helped make it work was knowing we both were equally invested in making a long-distance relationship work,” says Alex Pompa, who was in an LDR for two years, and who swears by sticking to a schedule of calls and video chats. “I think in most long-distance relationships, there’s one person who’s doubting it’ll work out or might have anxiety about not knowing what they’re doing. Knowing we were both equally invested is really what I think kept us strong, regardless of the doubt I might have had.”

“Being in an LDR, you don’t really have the time or energy to fight and not talk to each other, because so much is already being put into making it work,” says Michelle Eglovitch, who is currently living in Zambia while her boyfriend is based in Denver. “If something is bothering my partner or me, we just address it super openly and make sure we dedicate time and our full attention to discussing it. LDRs are too tough and data is too expensive for guessing games.”

Keep in mind that it isn’t forever

“Having an endgame makes a HUGE difference,” adds Eglovitch, who plans to move in with her boyfriend after she completes her fellowship in Africa. “Knowing that has made the LDR bearable. So, as much as you can, try to define what the end situation will be.”

“Savor the moments you have together, but never forget to love yourself,” says Jackie Paolino, who has been in a train-ride-away relationship for almost three years. “The distance is stressful, aggravating, and, when it’s the right person, worth it.

Make sure you are keeping yourself busy emotionally, physically, and socially, because there is a lot of self-sacrifice that goes into long distance relationships. It is important to take a weekend for you and the girls or whoever else in your life that you care about and have been neglecting because every weekend is booked to see your love. You are still you, and it is important to value that person before the couple version of you. In the long run, it will help the distance become shorter.”

Don’t feel like you need to fill every minute

“When you are together, it is okay to just do nothing and cuddle,” says Paolino. “The couple goals on your Instagram feed are lying to you. Your life is not an exciting Hollywood-style romance with extravagant dates, and you do not exist as a couple to entertain one another. But dates on special occasions are always nice.”

“Rely on the community of people around you,” says Eglovitch. “When the going is rough and you want nothing more than to just be with your partner, but he/she isn’t replying to your text because of the time difference, it helps to have people around you in your corner.”

“When routine sets in as a couple, it can sometimes be not wanted and not good. However, in a LDR, I think having a routine helps to keep the couple ‘alive’ and make each other feel not forgotten,” says Maxime DeBleu, who has been in a long-distance relationship for a year while traveling the world. “Having a good night and good morning routine works well. Even just a two-minute goodnight call. One thing we did: I read a few pages of a book to her before we would go to sleep.” 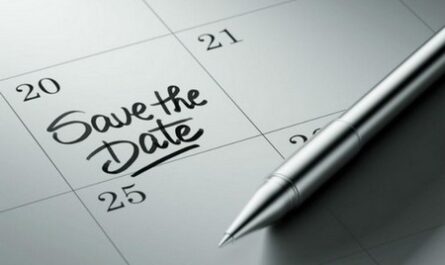 5 Ways to Become Better At Saying No 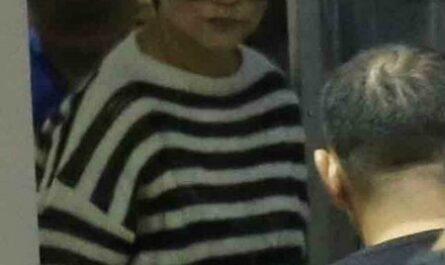 Katie Holmes Just Chopped Off All Her Hair