Parenting. It’s a funny, complicated, often heartbreaking thing. One thing no parent wants is to see their child upset. Last night’s episode of This Is Us, titled ‘The 20s,’ explores the consequences of over-protecting your children.

The scenes throughout the episode flash back and forth to show us how the events of the ‘90s influenced the Big Three in their 20s.

Rebecca fears that because Jack says yes to anything their only daughter says as he can’t bear to see her disappointed, Kate will not be properly prepared for rejection in the long run. “Her twenties are gonna be nothing but ‘Nos,’” she says.

In a scene at the haunted house, Jack learns he won’t always be there to protect Kate from all of reality’s harsh “nos” when the young boy she was hoping to impress seems out of her league. “It’s ridiculous because he’s Billy Palmer. He’s almost as popular as me, no way is he gonna hold her hand,” says Kevin, who then strikes a deal and gives his candy-loot to Billy to prevent a heartbroken Kate. Sh! 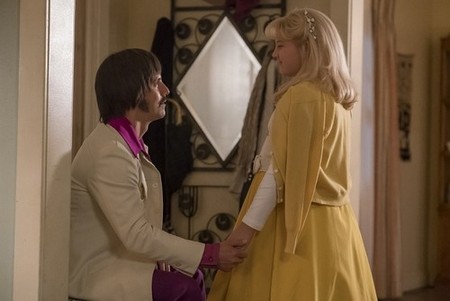 Flashforward to the scene where we see Kate’s date hurry her out of the bar because, well, he’s married. It’s a tough pill to swallow, but Kate later admits that she kind of, sort of knew this anyway. “I’m just tired of waiting for things to feel right, and nothing has felt right in a long time,” she says. “I thought that maybe I’d just do it and it would feel right after. Which it doesn’t, at all.” Dare I say it? Daddy issues. 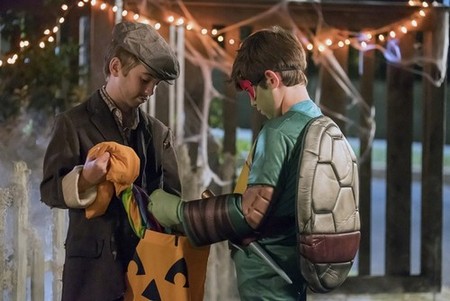 On the flipside, Jack thinks Rebecca does the same thing with their son Randall, saying she treats him “like a glass figurine.” He’s nervous that Randall will become way too rigid to be able to handle all the bumps in the road that life will inevitably throw at him. We see this play out later when the birth of Tess, his first daughter, doesn’t go as planned and Randall is forced to improvise. On Halloween night in 1990, Rebecca taught him that “The plan is not set in stone, we can change it, we can improvise.”

I think the takeaway here is that while we should, of course, nurture and protect our children, we must also leave room for them to learn some of life’s tough lessons. “The kids are gonna be fine. We’re parents, Beck. We do the best we can, but at the end of the day what happens to them, how they turn out, that’s bigger than us,” Jack says in the beginning, and no words could be truer.

White people, here’s how to be a better ally and proactively anti-racist 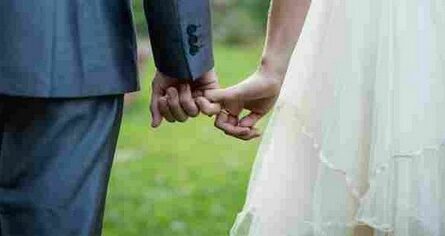