A bold plan to synthesize an entire human genome has been scaled back, aiming at a more technically attainable near-term goal. Instead of synthesizing all of the human genome’s 3 billion DNA base pairs, the project will now attempt to recode the genome to produce cells immune to viral infection.

Organizers of Genome Project–Write (GP-write), a global public–private partnership that includes around 200 scientists, announced the priority shift at a meeting in Boston, Massachusetts, on 1 May.

But even the downsized ambitions might be difficult to achieve soon, because the two-year-old effort still has no dedicated funding for what’s estimated to cost tens, if not hundreds, of millions of dollars and last a decade or more.

“We thought it was important to have a community-wide project that people could get behind,” says project co-leader Jef Boeke, a yeast geneticist at New York University. When the effort launched in 2016, the creation of a virus-resistant human cell line was listed as one of several pilot projects that would develop the technology to synthesize the full genome. With the cell line now the focus, raising money should be easier, says Nancy Kelley, a biotechnology lawyer who is co-leading the effort with Boeke and George Church, a genome scientist at Harvard Medical School in Boston. 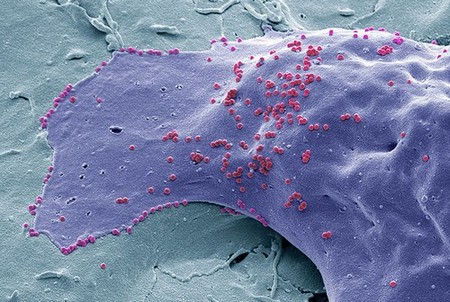 Onlookers generally approve of the priority shift. “This is a terrific idea,” says Martin Fussenegger, a synthetic biologist at the Swiss Federal Institute of Technology in Zurich. “It’s more geared toward utilities and applications” – not just DNA synthesis for its own sake, he adds.

A virus-proof human cell line would let firms make vaccines, antibodies and other biological drugs without risk of viral contamination. It could also help to make protein drugs with chemical ornaments similar to those in human proteins, to decrease the risk of the body’s immune system rejecting them. However, the organizers’ main goal is still to improve DNA technologies, not create a particular product.

“The idea is to develop the technologies to do this very quickly and easily using a variety of gene-editing and synthesis techniques,” says Harris Wang, a synthetic biologist at Columbia University Medical Center in New York City, and a member of GP-write’s scientific executive committee. The “ultra-safe” human-cell-line project, Wang adds, has “the right level of complexity, difficulty and many different facets of design” to push those technologies forward.

One thing it doesn’t have going for it, however, is much dedicated funding. Although a gene-editing technology company said it would donate technical expertise at the meeting, no financial backers have stepped forward.

Church estimates that the consortium has more than US$500 million in “related funding” – but he includes, for instance, $40 million earmarked for his own work on synthetic-biology projects including engineered bacteria and miniature organ-like structures. He also counts $23.4 million for an international initiative led by Boeke to synthesize the yeast genome. Both efforts started years before GP-write.

And the lion’s share of the related funding is investment money raised by loosely affiliated biotech companies. Church includes it in his estimates not because the firms have given money to the effort, but because he is tabulating what he calls “a rough-draft market summary” of the gene-synthesis “ecosystem”.

As such, he includes hundreds of millions of dollars collectively raised by eGenesis, a start-up that he co-founded in Cambridge, Massachusetts; Twist Bioscience in San Francisco, California, of which he is a shareholder; and Ginkgo Bioworks, a Boston synthetic-biology company that last year acquired another Church-backed venture, Gen9. And although leaders of eGenesis and Twist have been active in GP-write, Ginkgo senior management has not. “We’re not involved in GP-write at all, and I’m surprised to see that they included us on that list of funding,” says creative director Christina Agapakis.

Church defends his accounting. “It would be great if we accomplish the goals of GP-write entirely with pre-existing or unlabelled funds,” he says. “Companies like Gingko are relevant independent of their formal ties.”

When (and if) the consortium can secure funding for its ultra-safe human-cell-line project, the team plans to imitate previous efforts by Church’s lab to recode the genome of Escherichia coli bacteria, making it resistant to viruses.

In that project, researchers swapped all 321 instances of one 3-letter genetic word, or codon, with another that conveys the same message. They then eliminated the gene that allowed the cell to read the original codon. This didn’t much affect the redesigned microbe, but it did neutralize viral invaders because, like all natural life, they rely on that codon for proper protein assembly.

Extending this recoding technique to the human genome won’t be easy. Repurposing just one codon across all 20,000 human genes will require hundreds of thousands of DNA changes. It might be easier to synthesize large swathes of the genome rather than edit letters one by one.

Church’s team used synthesis in follow-up work to recode seven codons in the E. coli genome. That effort needed close to 150,000 genetic changes, and it revealed unexpected design constraints and difficulties in stitching together DNA fragments. These have stymied efforts to make the reconstructed bacterium viable.

That should be a sobering reminder as the ultra-safe human-cell-line project gets off the ground, says Nili Ostrov, a postdoc in Church’s lab who is leading the research. “In humans,” she says, ”there are going to be a lot of design rules that we just don’t know.” 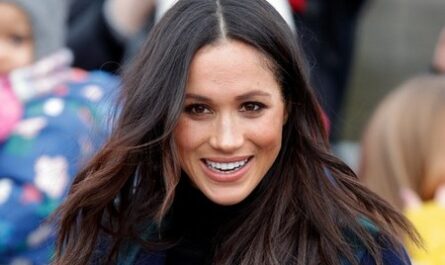 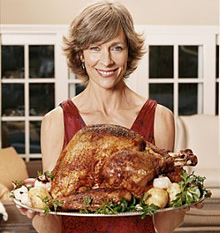 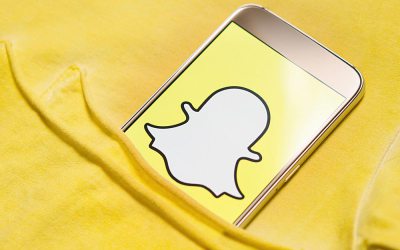 How To Make a Poll on Snapchat