We all like to playfully, and sometimes truthfully, blame our parents for our own fucked up tendencies. But, how much are they really to blame for you being the amazing, or utterly horrible introverted person you are? 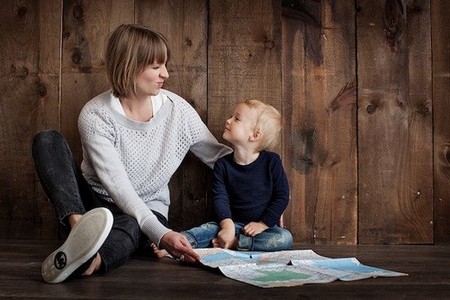 According to scientists, many more of your personality traits come directly from your genes than you may have thought. 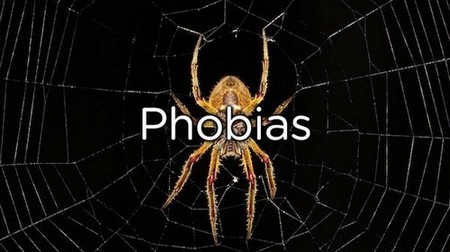 A recent study done on mice showed that certain memories can be transferred across generations. The rodents were trained to avoid a certain smell.

This change influenced the DNA of the subjects. As a result, the children of those particular mice had a natural born inclination to avoid that same smell, without any reason. The experiment proved that traumatizing experiences can influence DNA and behaviors of new children. 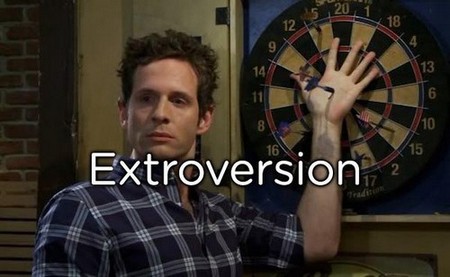 Believe it or not, your extroversion could be the result of your DNA. Genes WSCD2 and PCDH15 are both connected to the trait. As with phobias, these genes can be changed in relation to experiences of previous generations in your blood line. So, don’t blame mom making you sing Kumbaya in the Winter musical in Elementary for your aversion to people. Blame grandma! 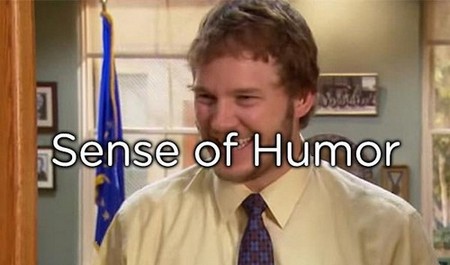 Though most believe your sense of humor is the result of your environment growing up, a recent study concluded it may be more than skin deep. In the study, it was discovered that people with a short allele of the 5-HTTLPR gene, showed positive reactions like smiling and laughing more often than those with a long allele of the same gene. These results proved true across ages, genders and ethnicities. 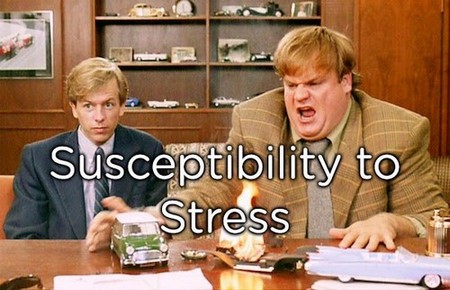 Unsurprisingly, some people are more susceptible to stress than others. What may be surprising is that this trait can be passed between generations from parents to children. Many experts even claim that a mother who deals with significant stress while pregnant may birth a child far more susceptible to it. The good news is, stress-related DNA changes can be reversed with behavior therapy. 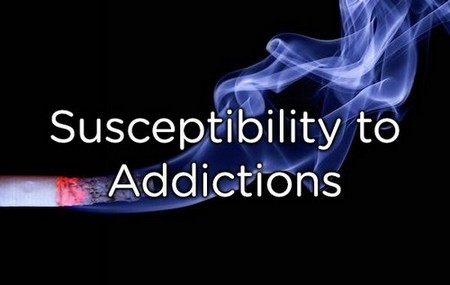 Not only can alcoholism be passed from one generation to the next, genes are responsible for 40%-60% of the development of all addictions. The connection between addiction and the gene D2, a type of dopamine receptor, has been studied in great detail. Those whose D2 dopamine receptors don’t work as well, are far more susceptible to taking drugs linked to addiction. 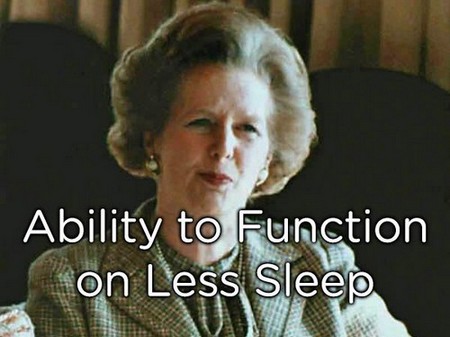 Ever meet someone who could function at a high level without really needing much sleep? There is actually a genealogical reason for this in some people. It’s all about the p. Tyr362His gene, also known as the Thatcher gene (because the former Prime Minister could feel great and function perfectly on four hours of sleep). People with a particular variation of this gene not only need less sleep, but can function at a high level even after not sleeping for 38 hours. 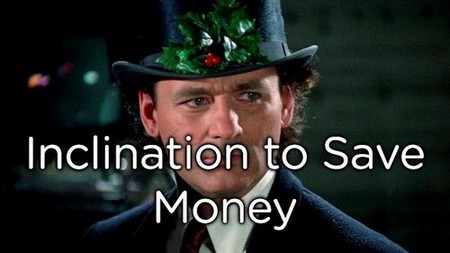 Experts say that our spending habits can be related to natural factors up to 30%. According to a study published in the The Journal of Political Economy, some people are genetically inclined to save money, regardless of their income, gender or education. These same people are shown to have less “bad habit,” smoke less and are obese less frequently. This is all because they’re more consistent in their behavior due to their DNA. 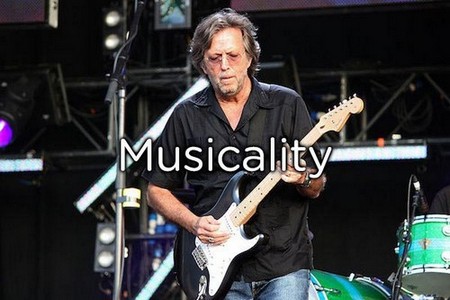 Finally, confirmation. Some people are naturally better at recognizing tone and rhythm. A study done on identical and fraternal twins compared their musical and singing abilities. As it turns out some who practiced far less, performed much better than those practicing more. Scientists believe this is because some aspects of musical talent are locked within our genes. 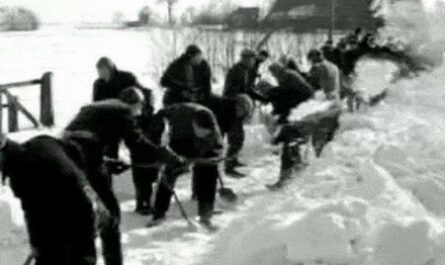 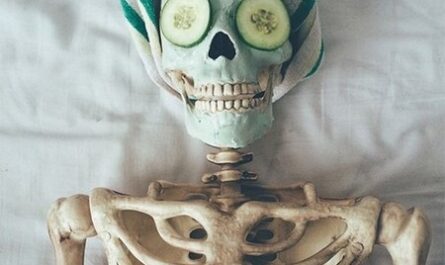