A study out of the Journal of Evolutionary Biology just published findings on how women perceive men with full beards, stubble, and clean shaven. The findings turned out to be pretty conclusive. 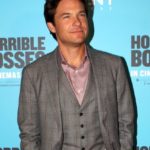 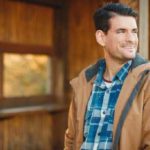 8,500 women were surveyed in the study in which they asked the women to choose between various male faces and rate each based on likelihood of a “short-term liasion” or a “long-term relationship.”

The options the women were given were male faces that were clean-shaven, lightly stubbled, heavily stubbled, or full-grown beards. The numbers conclusively said that women preferred men with beards. 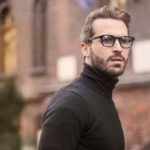 The rankings were as so; Heavily stubbled faces won, followed by a full beard, and then light stubble after that. Clean-shaven scored the lowest, and in last place amongst the options given to the women.

The Journal of Evolutionary Biology suggests “beardedness may be attractive when judging long‐term relationships as a signal of intrasexual formidability and the potential to provide direct benefits to females.” Which somewhat translates to dependability and satisfaction. 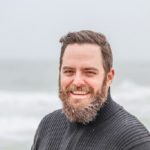 So keep that “No Shave Novemeber” going, even after the month ends. 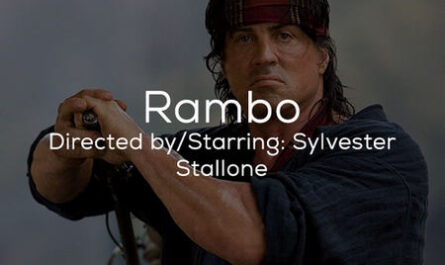 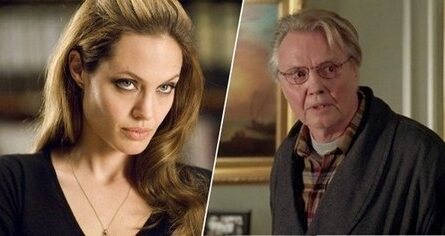 Celebrities you had no idea were related 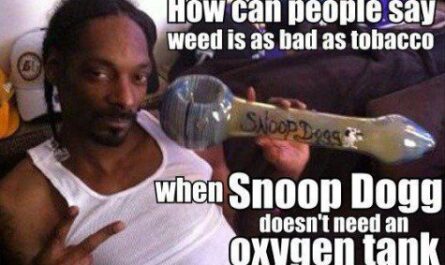 Puff, puff and pass me the memes