While many stars tend to go lighter in preparation for summer, Scarlett Johansson just dyed her hair a dark brown hue. 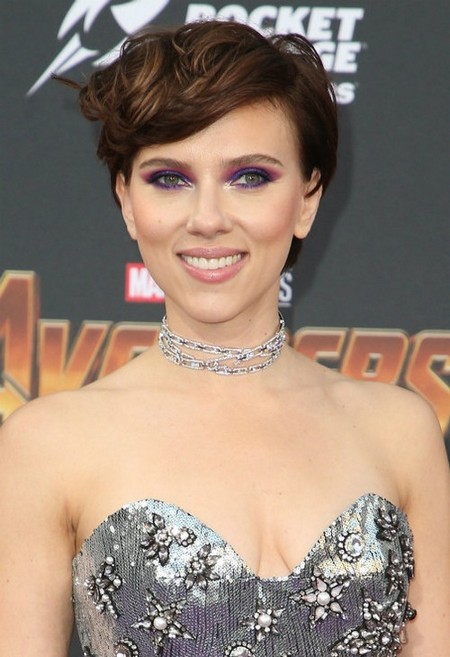 The actress debuted a beautiful brunette pixie cut at the Los Angeles premiere for Avengers: Infinity War on Monday night, while walking the purple carpet with her boyfriend Colin Jost and the other Marvel superheroes in attendance. If you’re a fan of the actress (honestly, who isn’t?), you’ll recognize that this a major change from the shades of blond she has been sporting for years now.

ScarJo is no newbie to change, however, having dyed her hair brunette and red in the past. But, if you ask us, this may be the most stunning. The warm shade of brown makes her green eyes pop (though the vibrant purple eye makeup definitely helps), and the strategically-placed highlights give her cropped cut dimension. It’s an effortlessly-cool look, all courtesy of her long-time hairstylist and friend, Jenny Cho, who posted the transformation on Instagram

While it’s still unclear if the makeover is for an upcoming role, she sported the same look again on Tuesday when she went on Ellen to promote the film, which bows April 27.  This will be the 33-year-old actress’ sixth role in Marvel movies. She plays the Black Widow, a kickass sleeper agent.

When asked by Ellen DeGeneres about a standalone film, she responded, “I think there’s room for it. The only way to do it would be if it were something that we’ve never seen before that was really groundbreaking and incredibly badass. I think if anyone could make that happen my boss Kevin Feige could. He’s a visionary.” 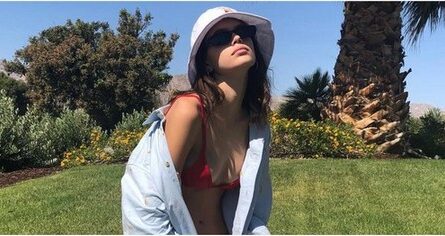 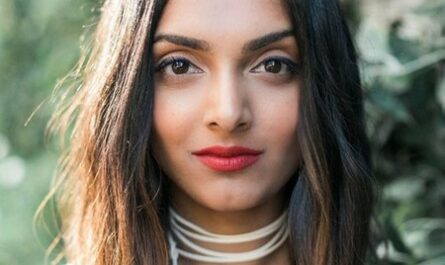