A 10-year-old who wrote a poem about dyslexia won over Twitter with her words, even leading people to call for her work to be published.

Her teacher, Jane Broadis, went online to explain that her class was learning about poems that could be read both backwards and forwards, producing a different meaning. When the students were all asked to write their own poem, she was moved by a girl who chose to write about dyslexia. 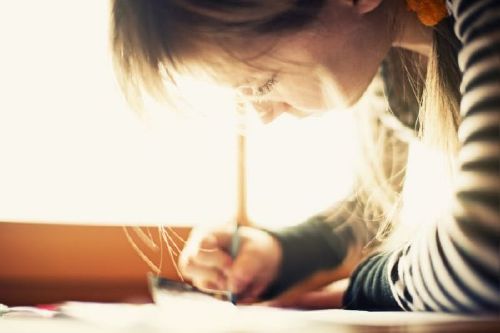 “Please share,” Broadis tweeted. “I would love her work to be appreciated further afield. I wonder if it could even find a publisher?”

Today in Y6 we looked at poems that could be read forwards backwards. I was stunned by this one written by one of my 10 year olds. Please share – I would love her work to be appreciated further afield. I wonder if it could even find a publisher? pic.twitter.com/tmEQpiRrhq

Within hours of sharing a photo of the handwritten poem, her tweet had clocked up 91K likes and 28K retweets from people who were touched by the student’s powerful words.

Many of those commenting shared their own experiences of living with dyslexia and praised the author for her beautiful words.

Wonderful! I was called stupid by my year 6 teacher. 3 years later diagnosed with Dyslexia.
We just see things others can not.

I am dyslexic, I learn differently, I find some of the things my brain comes up with hilarious. This young students poem is wonderful. Well done. Dyslexia doesn’t stop you doing anything. You just have to find a way around the obsticle. Side step it.

Thank u for sharing my D’ter is dyslexic and it took me months and months to get anyone to acknowledge there was a problem. I wish she had u as a teacher

Here’s the poem in full:

Nobody would ever say

I have a talent for words

I was meant to be great.

I am a failure.

Nobody could ever convince me to think that

I can make it in life.

Dyslexia is a “neurological condition caused by a different wiring of the brain,” according to the International Dyslexia Association.

It’s a specific learning difficulty, which means it causes problems with certain abilities used for learning, such as reading and writing. But unlike a learning disability, intelligence isn’t affected.

“In public school settings where many teachers are not knowledgeable about this condition, students with dyslexia may be considered stupid or lazy,” the International Dyslexia Association’s website reads. “Parents who have children diagnosed with dyslexia should seek out reading instruction that is based upon a systematic and explicit understanding of language structure, including phonics.” 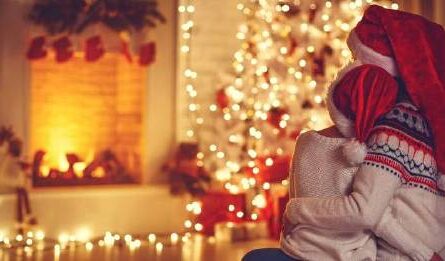 2019 is the year, to make periods plastic-free, here’s how you can make a change…