‘Home Alone’ is a classic Christmas movie, perhaps only second to ‘Die Hard’. So, you probably didn’t think it needed a remake, but Ryan Reynolds did.

The story centers around a “20-something weed-growing loser” which means Reynolds might be too old to play the lead himself. The stoner gets left behind by his friends when they go on a skiing trip. So, of course, he returns home to partake in his favorite pastime, smoking the devil’s lettuce.

After our star smokes far too much weed, he becomes paranoid. But, as it turns out there really are criminals trying to break into his house, and he must defend the house presumably in the stupidest ways possible. 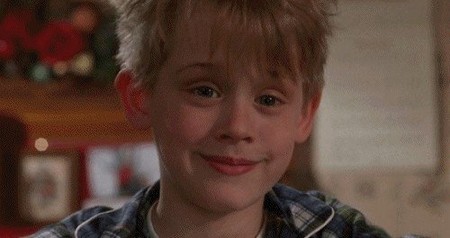 It’s the remake no one asked for, but stoners are happy to have. 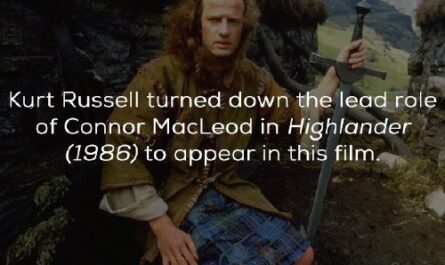 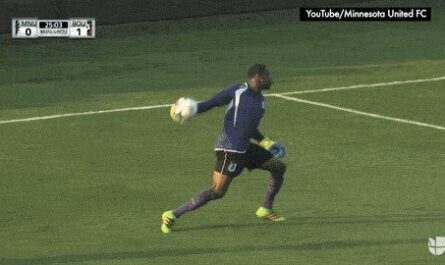 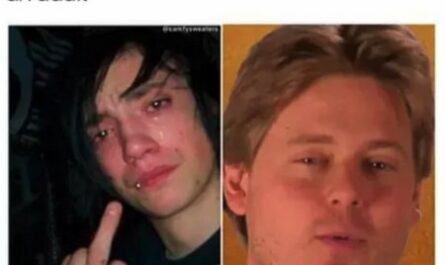 No one ever said adulting was easy, Photos