Even skeptics are being swayed by an image of the Virgin Mary that seemed to appear under a porch light on Feb. 12, inspiring residents of Rosenberg, Tex. to flock to the site to pray.

Homeowners Betty and Eloy Contreras are currently renting out the house, but when a neighbor called to tell them exactly what she had seen underneath the porch light, they drove over to see for themselves.

“The light is like the Holy Spirit shining over the picture and giving us the strength,” Betty told ABC 11. “I believe she wants us to pray and unite.”

Eloy, who was initially unbelieving, changed his attitude as soon as he saw the image. “I saw it right away,” he said, “All I could say is ‘wow’ because being a skeptic, maybe she’s sending a message, like my wife said.” 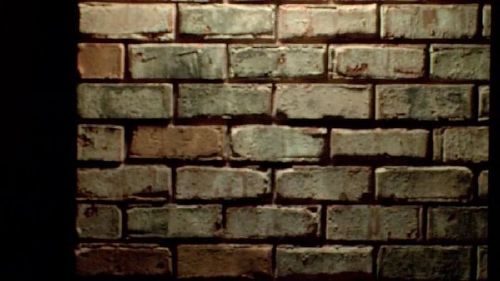 Believers in Texas are seeing an image of the Virgin Mary – and hope – on this residential brick wall. (Photo: abc11.com)

Betty and Eloy, along with other residents of the town, see the image as a sign of hope as the Catholic Church faces another crisis due to more allegations of sexual abuse by priests. Eloy is hopeful that the victims of these crimes will receive justice, stating, “Let these victims be heard and I hope that this can be worked out for the Church and the victims.”

He also sees it as a reason for people to join together, telling the outlet, “Our country is going through a lot of turmoil and a lot of separation. We need to come together.”