Personally, I’ve never worked a job where I depended on tips for a living but I can imagine how frustrating it can be when people are stingy on the tip. But there are always two sides to a story. 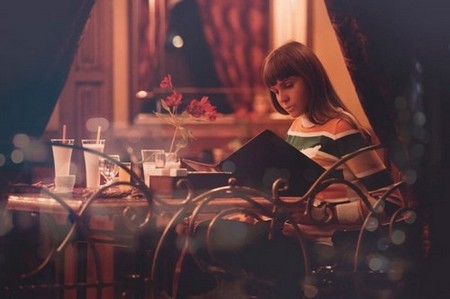 Imgur user @noctynight recently was on a date and wanted to impress the girl he was with by taking her to a fancy restaurant. Noctynight thought ahead and calculated what he thought the dinner would cost but forgot one huge detail – the tip. In an embarrassing mistake, he asked his date for a little help with the tip. 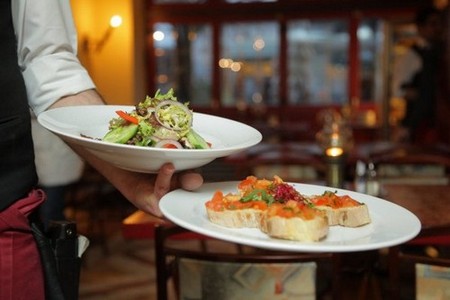 “So long story short, I’m trying to get back into the dating game and decided to take a date out to a fun and classy restaurant. We’ve been getting to know each other and I thought we could use something like this. Date was going well, food was great, our server was good for the most part. Then the bill came. I could cover it because I always check the menus of restaurants like this to make sure I could afford it and add up the taxes and etc. Thing is, I always forget to factor in the tip. So when the bill comes up I realize I’m a bit short on the tip. I ask my sheepishly ask my date for some assistance with it, and she happily threw in a few bucks. We managed to get to about 15%.”

“So the waitress comes over and picks up the bill with a smile. A minute later she comes back, smile gone, asking if something bad happened or if we experienced poor service. Now, this should’ve been a smaller, contained incident, but the server wanted EVERYONE in the restaurant to know my transgression because the volume of her voice was turned up just enough to turn the heads of everyone there.”

“Usually, this line would be read as sympathetic, but the glare, the body language, and the tone of her voice did not give off any sympathetic vibes.”

“Especially following it up with things like “If you can’t afford the tip then I suggest you choose a more suitable establishment in the future,” doesn’t help either.”

“After the server gave her last remarks and stomped off with a “holier than thou” air, my date and I decided to leave before causing an even bigger scene. If people could glare daggers, my date would be glaring swords. She’s a head bartender at a higher end establishment and she told me that if she saw this happening in her workplace, there’d be hell to pay.” 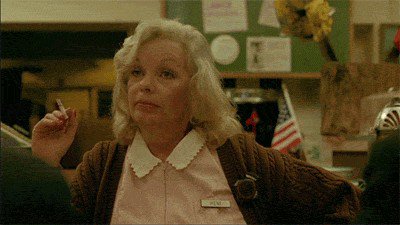 “Now look, I understand that being a server can be hard. Especially with terrible clientele, management, low pay, and even bad co-workers and work environment. I understand that there could be some drama or situation going on in her life completely unrelated to the here and now. But causing a scene and shaming a customer because of a low tip while on the job to their face… well, she made sure to lose two customers that night. I know that doesn’t make a difference in the grand scheme of things, but as someone who worked in the service industry before, word can spread, both good and bad. And that could be the difference between affording rent that week or not for you and your fellow servers.”

“User Edit 2: it was my fault for poor planning which is why I left without a fuss.” 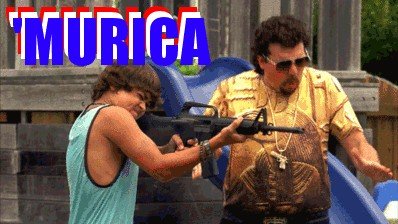 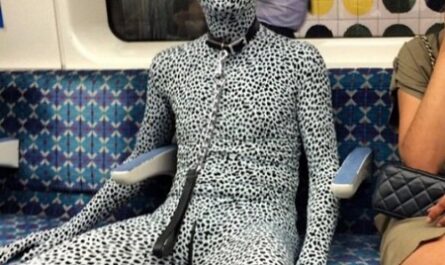 The s**t you see riding the subway these days 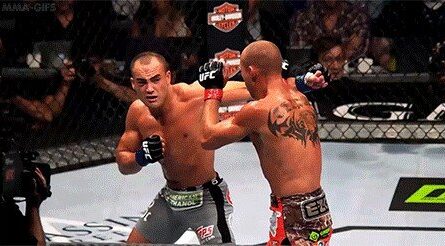 The weekend is in sight, now we just DGAF